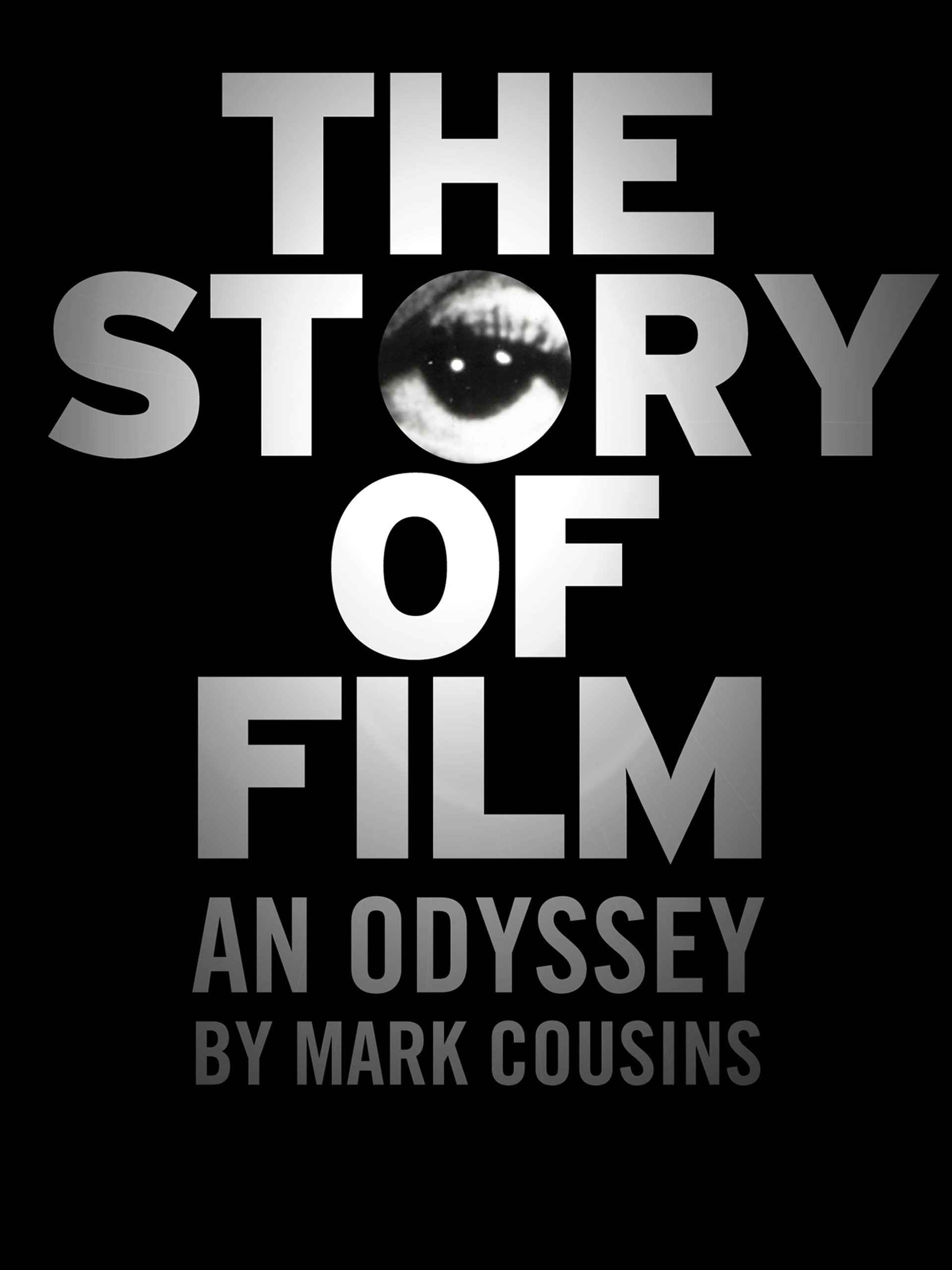 There’s an old quote—variously attributed to Elvis Costello, Martin Mull, and Frank Zappa—that writing about music is akin to dancing about architecture. Coming from a publication given over in large part to writing about film (and music), Slant wouldn’t be bold enough to dismiss all film writing as a critical category mistake, of course. But there’s a certain truth in the pithy witticism. Writing about film may yield all kinds of compelling connections, but filmmaking about film proves just as comparably generative, if in an altogether different register.

Based on his superb, and highly accessible, book-length history of the medium, writer/scholar Mark Cousins’s epic, 15-plus hour The Story of Film proves an unduly compelling documentary. As Cousins illustrates early on, one of the cinema’s initial artistic bounds was the cut, which allowed filmmakers to effortlessly illustrate concepts like “Meanwhile…” or “And then…” If one of film’s primary tricks is elision, the compression of time and space through cutting, than it’s almost pranksterish of him to have so little use for it, offering instead a map of the medium that comes closer to approximating the breadth of the territory.

Of course, even 15 hours offers just a loose sketch of the depth of over a century’s worth of filmmaking. So Cousins organizes his narrative around a simple theme: innovation. Indeed, “innovative” (pronounced, in Cousins’s clipped Belfastian accent as “innivutive”) is his pet word, the concept serving as a paring knife in place to sculpt the story of his subject. It may be a bit of a no-brainer, but Cousins’s notion that films have advanced since the late 19th century, both artistically and commercially, as a result of variations in established schemas (artistic and commercial) is passably ingenious its simplicity.

It also allows Cousins’s doc, while proceeding more or less chronologically, to jump around between films, cultures, and movements, connecting Godard to Scorsese via close-ups of beverage cups, going from Stanley Donen to Roger Avery via the use of split-screen as a means of inserting the audience in the razor-thin physical (and conceptual) space between two characters. The inter-filmic connotations, and the whole straight-ahead manner of the project, may oppose it to something more aesthetically impressive as Godard’s Burroughsian video mash-up, Histoire(s) Du Cinéma. But again, the approachability of Cousins’s project is one of its greatest strengths. (Also, for non-native French speakers, the overlapping titles of the Godard movie render it practically unwatchable for large swaths, diminishing it an exercise in intellectualism, albeit a lively one.)

What distinguishes The Story of Film, beyond sheer ambition (or length, which can be easily to mistaken for ambition), is the sense of personality that Cousins brings to bear on the proceedings. As he moves through film’s history, Cousins’s associations seem equally informed by his impressive, rigorous, knowledge of cinema, as well as his own whims. In a chapter on American cinema in the 1990s, he talks at length about Gus Van Sant’s remake of Psycho, more widely regarded as an indulgent disaster. Elsewhere, he wildly overstates the importance of two-hander film-comedy duo Laurel and Hardy, his judgment unabashedly stemming from a personal predilection for their work. Combined with the decidedly blasé manner he puts across in his narration (“Bam,” he coolly exclaims, narrating the opening bump in the road animating Lucretia Martel’s The Headless Woman), Cousins’s presence is undeniable, making The Story of Film seem like something more than a crash course survey of an art form. As much as it passes muster as a well-researched, diligently assembled history of cinema, it’s also very much Marks Cousins’s Story of Film, crackling with the passions of a true-blue cinephile.

The Story of Film’s transfer to DVD feels a bit hit or miss. Often, Mark Cousins cuts to tone-setting establishing shots—perhaps a reference to the “pillow shots” of Ozu, one of his favorites?—which are almost unduly beautiful for what’s ostensibly a documentary TV series. Elsewhere, when the doc cuts to clips from movies it’s addressing, the video quality feels a bit degraded, like a copy of a copy. Of course, the point isn’t for the doc to point to a scene from a given film and have the viewer arrest its meaning fulsomely, but more often, to point them toward the film itself. Likewise, the audio track is crisp, capturing both the ambient music track, snatches of dialogues from the countless films references, and Cousins’s own sing-song cadence.

Apart from a 90-second trailer that may satisfy anyone angling for a more compact, rapidly associative, Godardian histoire, the main feature here is a small, 44-page booklet titled “Behind The Story of Film.” It gives an idea of the route the film took, from a book (“It took 11 months. I sat in my room and typed and grew sideburns”) to extravaganza documentary series proves compelling. If nothing else, Cousins deserves credit for resisting the temptation to call the accompanying booklet “The Story of The Story of Film.” No subtitles either.

Exhaustively researched, jargon free, and highly accessible, Mark Cousins’s The Story of Film is essential viewing, if not only for its edutainment factor, but for the dynamism and felt resonance of its maker’s bounding enthusiasms.