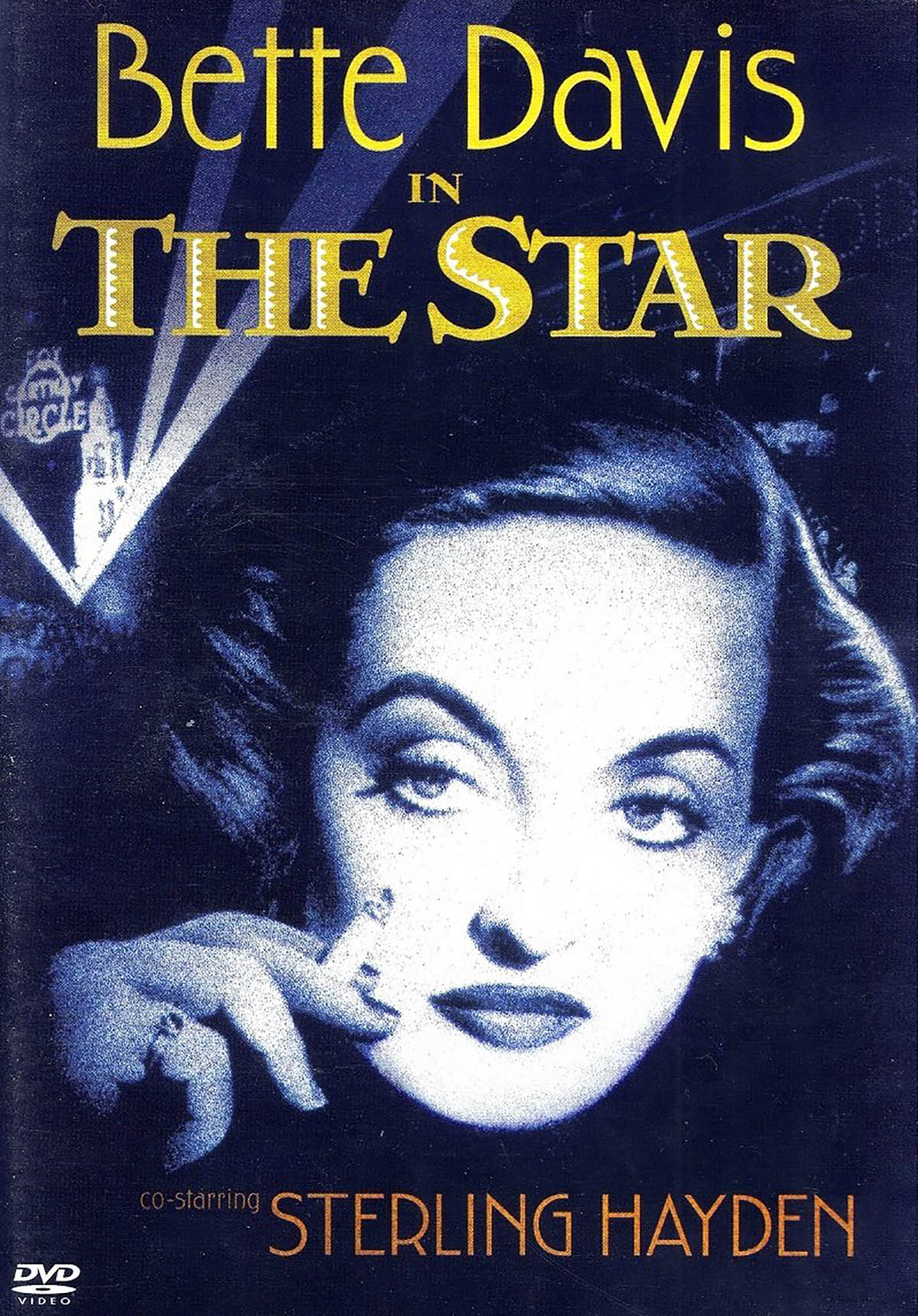 A threadbare, bargain-basement Sunset Boulevard, The Star features Bette Davis as Margaret Elliot, a washed-up actress hellbent on continuing her movie career. It opens with an auction of Elliot’s possessions; Davis, overweight and in shabby clothes, stares wistfully at a glamorous photograph of herself in Dark Victory. The self-exploitation only escalates from there (in Edward Margulies’s and Stephen Rebello’s Bad Movies We Love book, they place The Star in their “Trash Yourself Cinema” section). “Be a scavenger, pick my bones!” she cries, as her agent leaves with a lamp. When her in-laws come by for money, Davis erupts into such virago-like fury that she threatens to explode this whole tiny movie, sets, camera and all. Physically and vocally, it’s her best scene in the film, but it only emphasizes the gap between her talent and the tawdry material she’s working with. After throwing the in-laws out, she takes her Oscar on a hilarious boozy bender through Hollywood, lands in jail, and then Learns To Be A Woman Again at the manly knee of Sterling Hayden. Davis felt that The Star was underrated, and she was also under the impression that she was doing a send-up of her rival, Joan Crawford. But the first hour of the film is All About Bette: complaining about scripts, boozing, smoking up a storm. However, in its last half-hour, the film (and Davis) shifts into Crawford-ville as Margaret muffs a screen test for a middle-aged role by trying to act young and sexy. Davis even says, “Bless you!” to the crew, a well-known Crawford affectation. The ending is a contrived groaner. There’s an ugly sexist undercurrent to The Star that keeps it from being enjoyable even on a camp level, and while Davis gives it her hammy, mannered all, the film is mainly an embarrassment and certainly unworthy of her.

A low-budget production, The Star is shot in a deliberately dingy way and looks gray and lifeless. Davis’s voice rings out like a chainsaw on the muffled soundtrack.

There’s a brief featurette called “How Real is The Star?” with Charles Busch, Boze Hadleigh, and Carol Kane (!) holding forth, and a theatrical trailer.