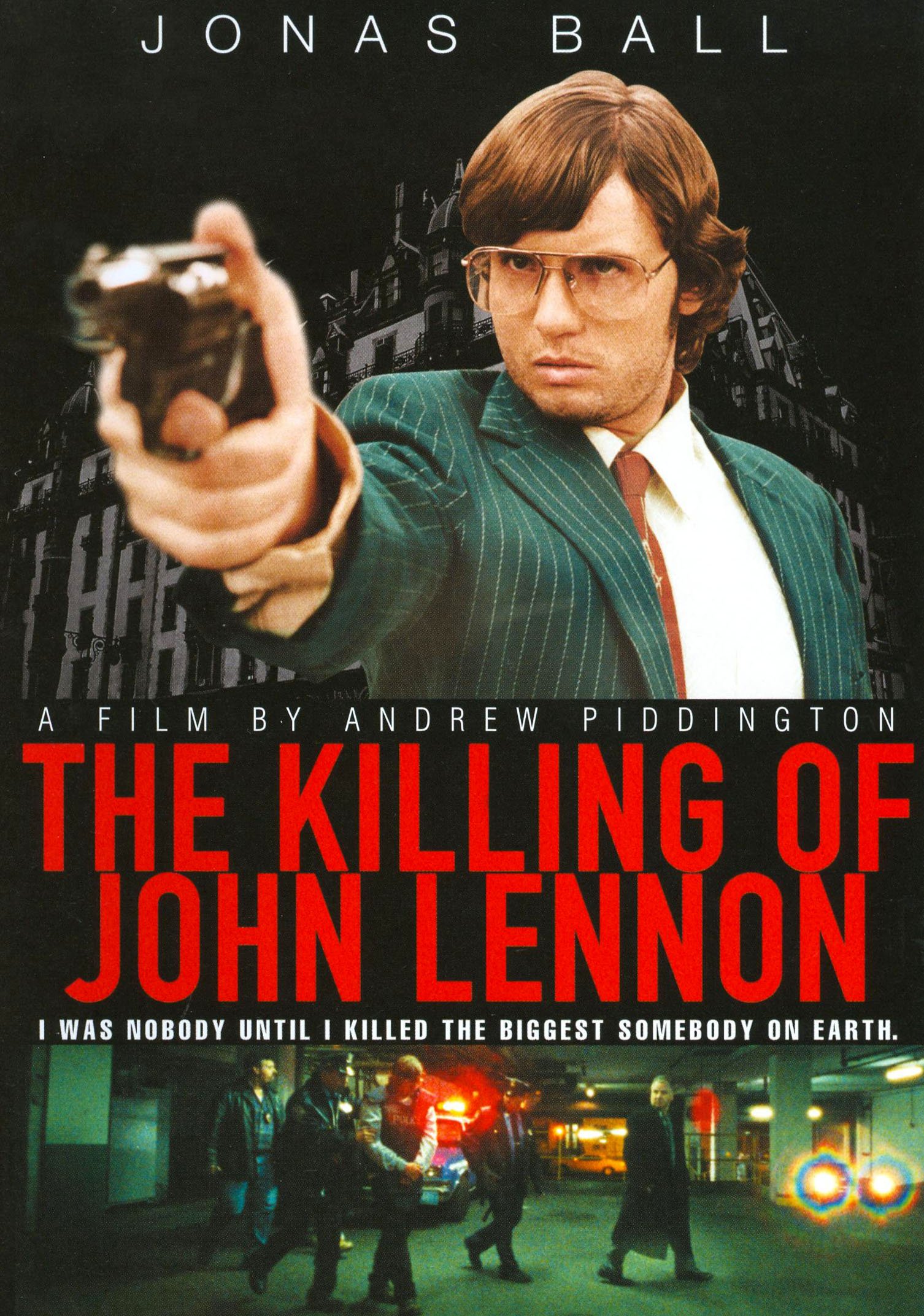 The Killing of John Lennon is at least true to its title: With great, almost to-the-minute meticulousness, Andrew Piddington chronicles the events leading up to the murder of John Lennon on December 8, 1980 outside the Dakota building in New York City. But Piddington’s film is meant as a psychological profile of Mark David Chapman, only it never comprehends the “dead silence” inside the assassin’s brain. Three months before killing Lennon, the 25-year-old Chapman (Jonas Ball) cruises the streets of his hometown Honolulu as if Harry Savides were hanging from the hood of his car, terrorizing a local Scientologist as the noise of the looming 1980 presidential election mucks up the air. Piddington claims that there isn’t a single conceit in the entire film, though one wonders if there was really a picture of John F. Kennedy in a hotel room from which Chapman calls a pay phone on the sidewalk below and mock-assassinates a passerby. Perhaps the film is trying to suggest that politics didn’t make an impression on the young Chapman’s mind, and that this somehow exemplifies his remove from the world, or maybe Piddington is just witnessing Chapman as a pop-cultural figure and collaging the did-you-know trivia from his life, from the links between Taxi Driver and the double-header of Lennon’s death and Reagan’s assassination attempt to Chapman’s intimate relationships to Ordinary People and Catcher in the Rye. The Statue of Liberty? Check. Rosemary’s Baby? Gotcha. “I really don’t know why I did it,” says Chapman, inside Bellevue Hospital on the 9th of December. Neither does Piddington, who charts the three months in Chapman’s life prior to Lennon’s murder as an excess of audio-visual tone, the assassin’s re-reading of Catcher in the Rye staged as a ludicrous sex scene. The writer-director never dares to diagnose Chapman’s rage, as in a scene where he hallucinates the killing of two gay men inside a YMCA, settling for Wikipedia-style objectivity dressed in the more fatuous-than-provocative manner of Robinson Devor’s Zoo.

The excessive grain makes one think the film was shot on Super 8-not what I remember the movie looking like on the big screen but at least the presentation is clean in spite of the occasional edge enhancement. The surround sound is a lush evocation of what director Andrew Piddington feels it’s like to be trapped inside the head of a crazy person.

A proper-sounding Piddington talks at length about his subjective use of video technology, frequently defending the film’s realism and going on about how there are no conceits in the film, but regardless of the fact that he shot in many of the same places Mark David Chapman lived, worked and haunted, the excessive audio-visual tone of the film speaks for itself as pure artifice. Rounding out the disc: a legion of deleted scenes, a theatrical trailer and a bunch of previews.

Well, at least its better than Chapter 27.