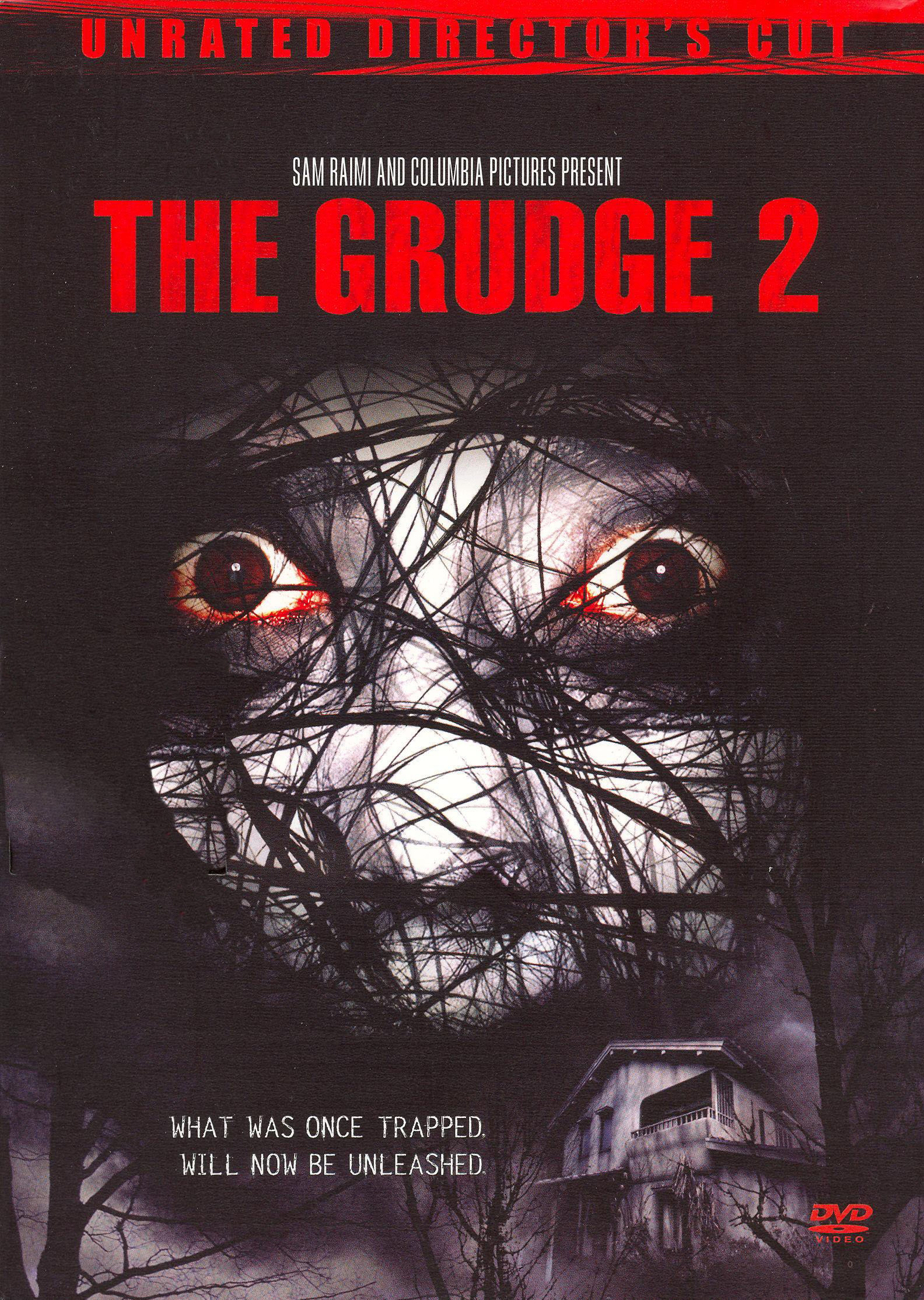 Rage continues to spread like a virus throughout Japan (and now overseas to America) in The Grudge 2, though, as with its predecessor, virtually no attempt is made to cast this anger outbreak as either a symptom of larger societal forces or an allegory for avian flu-style epidemics. Rather, it’s just the product of a pale-faced boogeywoman and child who, having been killed in a fit of monstrous fury, feel compelled to haunt and curse anyone with whom they come into contact—which, as before, mostly involves American and Japanese teens too stupid to stay away from the ghouls’ notorious abode.

Having directed both the first two original Japanese-language Grudges as well as 2004’s English-language remake, it’s clear that Takashi Shimizu is afflicted with a form of creative stasis, unable to progress past his signature series and unwilling to alter its formula in any appreciable way. In this latest installment, Aubrey Davis (Amber Tamblyn) is sent to Tokyo by her callous mom in order to bring home sister Karen (Sarah Michelle Gellar, in a cameo whose brevity implies that she’s moved on from the franchise), a plan that goes awry when Karen—still stalked by otherworldly fiends who like to reside in her hair—takes a plunge off a hospital building’s roof. Thus begins Aubrey’s listless investigation into the screaming (and, in the case of the little poltergeist boy, meowing) phantoms, an endeavor which amounts to little more than rehashing the ghostly legend’s lore with a journalist sidekick (Edison Chen) and acting idiotically whenever faced with danger.

Meanwhile, Shimizu, again simultaneously juggling three semi-related narratives, also randomly crosscuts between stories about a trio of Tokyo schoolgirls and a Chicago family (which features Jennifer Beals as the clan’s new stepmother) who are both similarly plagued by the specters, with the chilly compositions and ominously deliberate camerawork of his initial stateside Grudge largely abandoned in favor of a profusion of death rattles, inhuman wails, and predictable shock-scares that fail to create anything approaching a horrific atmosphere. Incapable of intriguingly developing its mythos, crafting characters whose personalities aren’t defined by their clothing, or delivering drama that’s not absurdly stilted, The Grudge 2 merely confirms that the series (and, perhaps, the J-horror genre as a whole) has finally run its course, an impression most readily corroborated by the fact that, whereas its trademark sense of irrationality once produced dread, now—as with the sight of a possessed girl chugging a half-gallon of milk and then throwing it back up into the carton—it elicits only derogatory laughter.

In spite of its stupid self, The Grudge 2 looks and sounds phenomenal on DVD. The impressive shadow delineation is sustained throughout-a crucial achievement for a film that transpires almost entirely in the dark corners of people’s homes and offices-and the sound is so good it almost borders on the obscene, as in the opening scene’s pan of frying bacon and the loud thump Sarah Michelle Gellar’s body makes when she takes a nosedive off a hospital building.

Three unnecessary deleted scenes, a pointless cast and crew reel change montage, and three desperate featurettes during which cast and crew bend over backgrounds to justify the film’s incoherence and the franchise’s transition to America. Also included on the disc are previews for Ghost Rider, Crossover, and Casino Royale.

Thanks to Scary Movie 4 it’s impossible to look at a Grudge film as anything other than a parody of itself, and if the box office returns of this movie are any indication, the nightmare may finally be over.