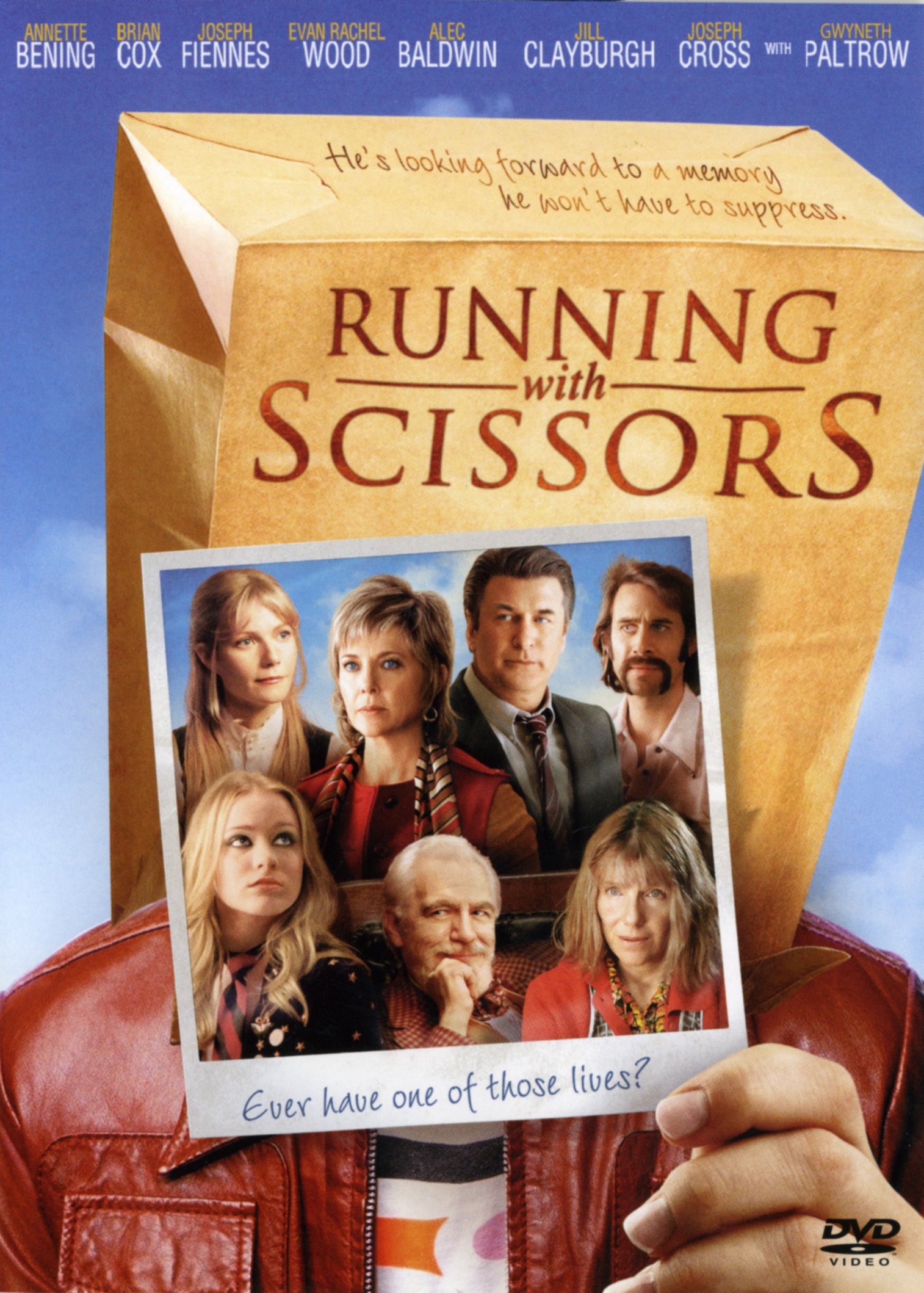 Punishingly snide and unfunny, Running with Scissors, the story of a pubescent queer boy sent to live at a zany psychologist’s house after his parents divorce and his mother goes nuts, is a hissy fit of gargantuan self-involvement. Writer-director Ryan Murphy, adapting from the popular Augusten Burroughs memoir of the same name, has raided the Tenenbaum manse, swapping poetry for derision and flesh-and-blood people for Igby Goes Down Type-A cardboard assholes. Pitched for two hours at the histrionic pitch of Magnolia’s Aimee Mann Super Montage, this is among the most loathsome films of the year, something of a Hollywood facsimile of Tideland, only Terry Gilliam’s gothic upchuck was not so dense as to make any pretense to reality. Though Murphy’s vision is equally uncompromised, if it came with a label it might read: 100% Snigger, From Concentrate. A sample strain of this shrill and surprisingly unfeeling film’s humor: After Gwenyth Paltrow’s religious zealot states that she unearthed her dead kitty and made him into a stew her sister (Evan Rachel Wood) has just finished tasting, Joseph Fiennes, whose character is gay, screams, “I don’t eat pussy!” A pity party that makes flip and calculated light of everything from sexual discovery, religion, insanity, recovery, you name it, Running with Scissors attacks its audience like some mental patient running at you with, well, a pair of shears—and given the intensity with which its characters flail around (not just for their pleasure but, in Annette Bening’s case, for Oscar validation) you may want to look away from the screen or risk losing an eye.

Running with Scissors may be a work of colossal self-absorption, but if you black out its shrill sound (impeccably preserved and translated into French, Spanish, and Portuguese!), you may find it impossible to resist its fabulous color schemes. Given the overwhelming colors on display, the general lack of artifacts around points where different hues collide becomes particularly impressive.

The film’s actors strain to explain why they found the story’s reprehensible characters so endearing on one featurette and Augusten Burroughs explains why he wanted audiences to suffer through his childhood on another. After all that, the almost mundane account of production designer Richard Sherman’s goal of creating the story’s cuckoo’s nest comes as a necessary breather. A bunch of previews rounds out the disc’s supplemental materials.

With subtitles in English, French, Spanish, Portuguese, Chinese, and Korean, Running with Scissors now threatens to cause havoc in almost every corner of the globe.