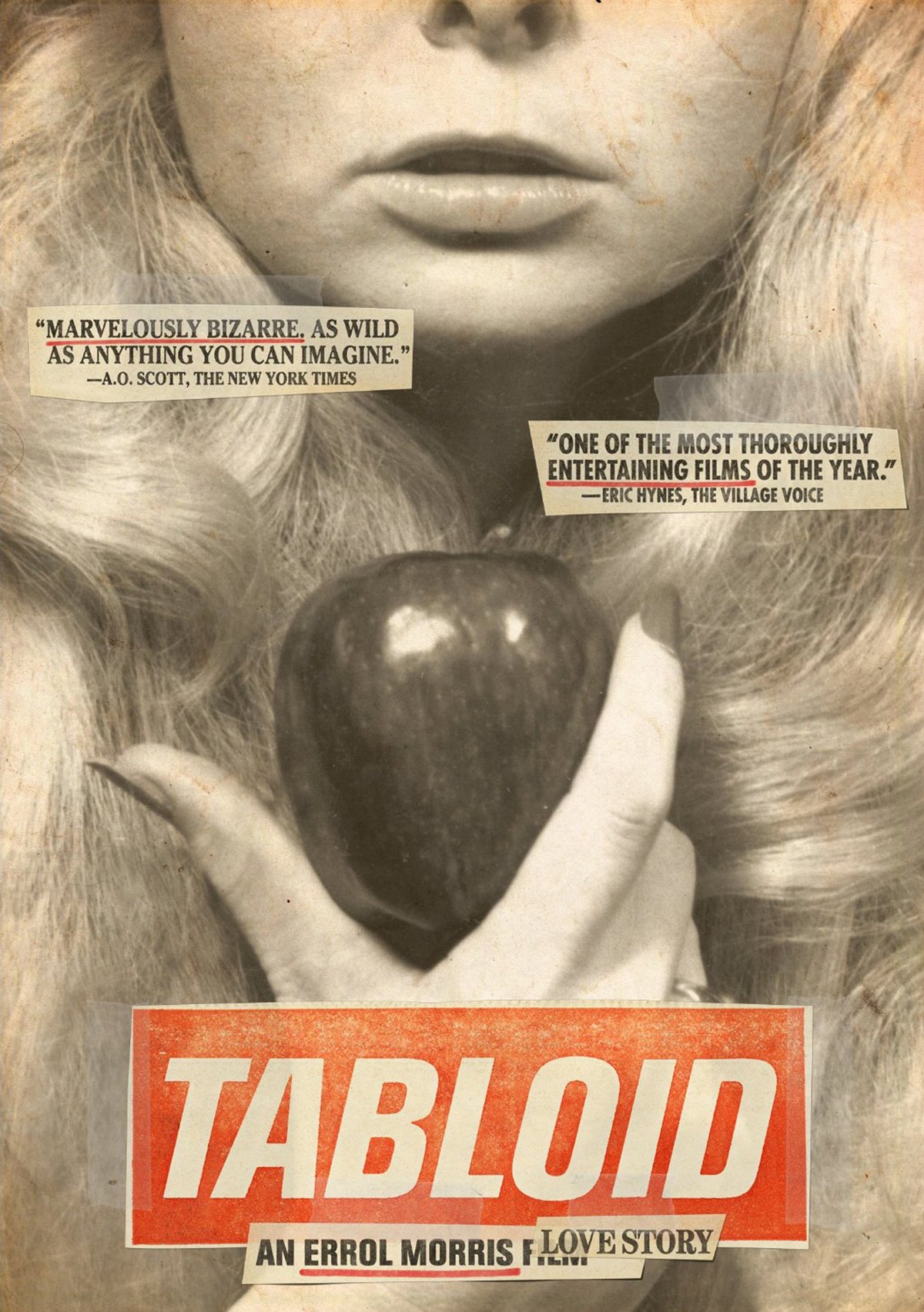 In the 1970s, former Miss Wyoming Joyce McKinney kidnapped her supposed fiancé, Kirk Anderson, after he abandoned her to enlist as a Mormon missionary. Convinced that the rather startlingly dumpy Kirk was the love of her life and that the Mormon church had brainwashed him, Joyce moved to Los Angeles to work and save money so she could hire a private detective to find Kirk as well as a pilot and a collection of bodybuilders to help her take him back. Joyce was successful in her aim, eventually nabbing Kirk from a Mormon church in the U.K. at gunpoint and spiriting him away to a rented cottage where she tied him up and had sex with him over a long weekend in an effort to “deprogram” him, at which point her story gets a little strange. Joyce’s oddly poignant and hypocritical act of bald desperation (the similarity of her actions to those of the Mormons is lost on her) leads to jail time for kidnapping and most prominently a lifetime of feuds with merciless English tabloids that manage to uncover a number of other shocking skeletons in her closet.

Errol Morris is a slick, confident filmmaker—to the point of often stirring feelings of trepidation and distrust in his audience. Formally, he’s one of the most skilled documentarians currently working: His films move at a compulsive clip and often get as close to their subjects as anyone could hope. But Morris’s curiosity doesn’t exude the humanist concerns that the films of, say, Steve James and Werner Herzog do. Morris, as he’s often been accused, often appears to be peering at his subjects with the detached interest of someone peering down at pinned bugs in a laboratory. You sometimes want to cry out to his subjects: Can’t you see how you’re going to come off in this thing?

Joyce, who apparently has an I.Q. of 168, is clearly sharp (her escape from England has a Frank Abagnale kind of flair), but she’s also, and I say this with no judgment, completely bonkers. Joyce has no filter or conventional self-consciousness, and so she’s completely at ease describing to Morris her actions. Morris, as is his wont, allows his subject to paint a vivid portrait of warped desire that he dresses up with slick visual gimmicks—such as cheeky graphs and fonts—that are meant to approximate the gaudy, shameless, grabby look of vintage tabloids. It works, but at an initially offensive and off-putting cost: This woman is pouring her heart out, and Morris seems to be having a ball with the formal gimmickry that garners his films so much press. For about 45 minutes one wonders what, exactly, is the difference between the film Morris has made and the tabloids with which he clearly and understandably holds in contempt.

But about halfway through the film there’s a scene that stops Tabloid in its tracks. Years after the majority of the media fires have cooled and Joyce has somewhat settled into a remote home with her parents, one of her dogs turns on her and nearly tears her apart—ripping off some of her fingers and spilling her intestines, almost killing her in the process. Joyce believes her dog was driven mad by pharmacists who wanted to play a practical joke on a faded media target, but one gets the impression that her theory is a paranoid product of her madness along the lines of a number of her other more dubious claims. The specifics of the incident hardly matter anyway, as its Joyce’s confusion and melancholia that are inescapably heartbreaking. Morris doesn’t cheapen or mock this moment (that would’ve been unforgiveable), and the rest of the film—informed by this confession—moves at a more deliberate pace unfettered by snarky visual flourishes.

Which leads one to believe that the editing and staging of the first half is satirical, a sleight of hand that lures the viewer in for the kill. Tabloid opens as another Errol Morris story of a classic oddball and closes as a sad, angry film meant to shame tabloids as well as their natural extension: the Internet, which enables an insatiable appetite for disposable factoids that can lead to casual dehumanization.

The transfer maintains the pristine bite that Errol Morris clearly intended. The colors in the interview sequences are sharp and clear, and the archive sequences have been preserved with an eye that maintains the grain and texture that’s indicative of the varying time periods when footage was shot. The sound mix is also excellent, immersive and in synch with the images.

Tabloid is a haunting portrait of a not-so-everyday media casualty.