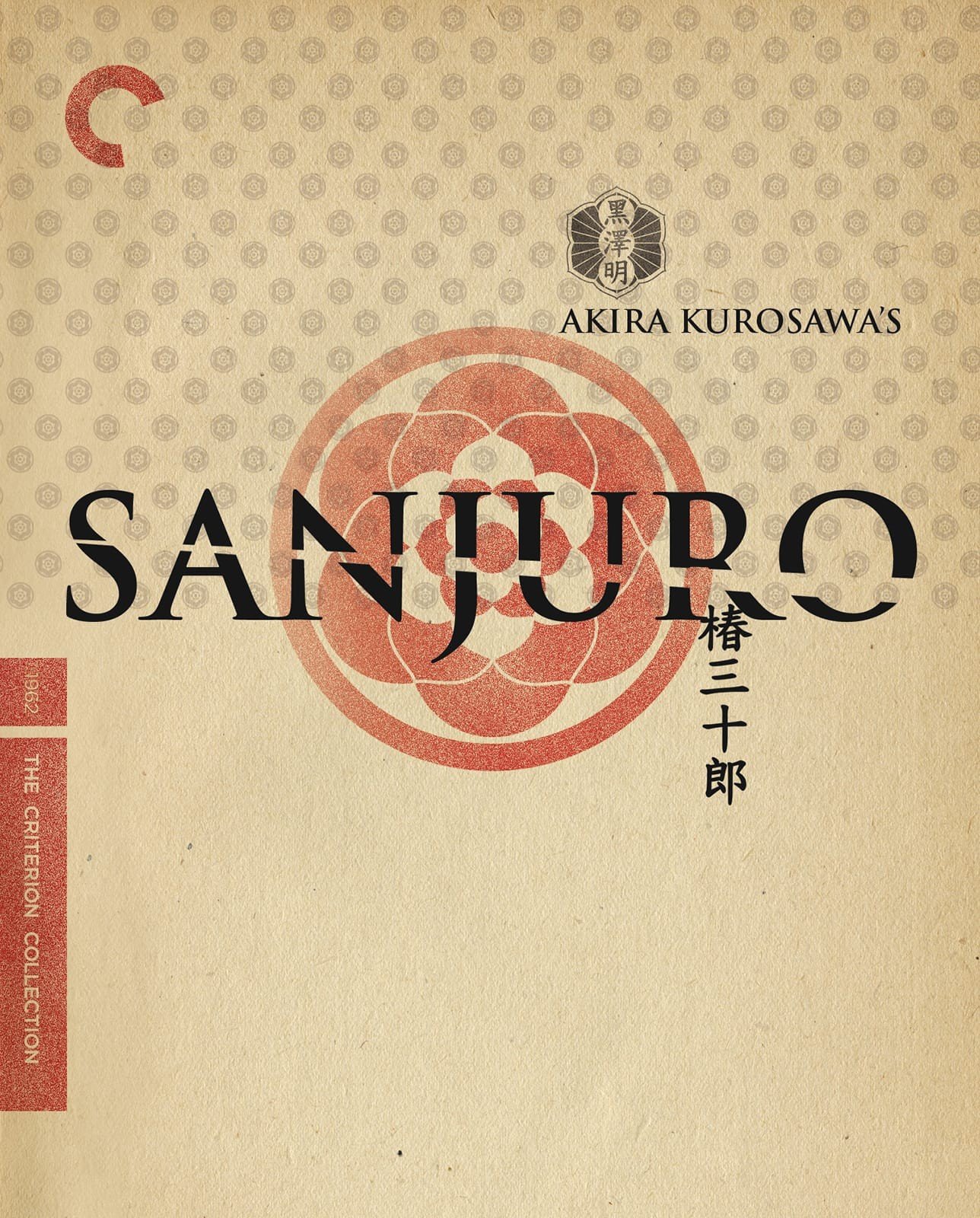 When Yojimbo became the high point of Akira Kurosawa’s box office career in Japan at the end of a decade’s worth of hits (both at home and abroad), a sequel must have been something of an inevitability. Without a continuing storyline, the second film, Sanjuro, represents less in the way of a direct sequel than a thematic companion piece of sorts, content to bear witness to the continuing adventures of its titular samurai without nearly as much in the way of subversive cinematic commentary—though, in a pre-Terminator 2 bit of inversion, Sanjuro is less beholden to violence this time around. It also suggests the kind of laidback work a master might make when the opportunity presents itself (a feeling reinforced by the relatively simple plot and deliberate nods to the preceding film), particularly after the exhausting, rigorous production of Yojimbo. Originally intended as Kurosawa’s adaptation of Shugoro Yamamoto’s novel Peaceful Days, Toho studio execs instead convinced the director to retool to story as a vehicle for the former blockbuster’s popular antihero. Less rigorously structured (in plot, in composition) and far less subversive, Sanjuro nevertheless remains a delightful excursion—particularly for those already drunk on the pleasures of the earlier film—content to bask in the popularity of its leading star and let him simply do his thing. Toshirô Mifune revels in his recently bolstered popularity, relishing each of his trademarked shoulder stretches, among other behavioral traits ironically unbecoming of a samurai.

Here, the conflict in which Sanjuro finds himself is less labyrinthine and ultimately something of a cake walk for his perpetually problem-solving noggin (minor spoilers ahead). Overhearing the plans of nine young samurai preparing to challenge the corrupt forces that have taken hold of their clan, Sanjuro sees through their story to the manipulation at its core and that is, at that very moment, coming to a head: Having misjudged who among their authorities is trustworthy and who is corrupt, the small resistance has appealed unwittingly to the latter, and now find their hiding spot surrounded by an army ready to dispatch their gadfly resistance. Suffice to say, such is an obstacle easily surmounted by Sanjuro, who, out of a sort of pity, he takes on the mission of the young samurai, lest he be forced to watch them march unwittingly to their deaths.

The relative linearity of the film can’t help but come as something of a disappointment after the feast of Yojimbo, but there remains something to be said for Sanjuro’s cinematic modesty, which wisely never attempts to one-up its predecessor, instead suggesting the continuing and—one hopes—never-ending adventures of its leading man. When Sanjuro delightfully rehashes the original film’s closing line, we’re left to imagine his glorious presence continuing ad infinitum, having to worry about it neither burning out nor fading away.

Produced side by side with Criterion’s remarkable Yojimbo Blu-ray, this package rises to nearly the same excellent standards, suffering only from what would appear to be the fact that prints of Sanjuro haven’t fared quite as well as those of its predecessor. Sanjuro’s image is by far the less demanding of the format, so while blacks are rich and details are splendid, the result is inherently less mind-blowing. The audio tracks—one mono, one DTS stereo—are both excellent experiences, though my entertainment setup isn’t equipped to make full use of the latter. A less complex sound design means they, too, pale in comparison to the Yojimbo package, but this is probably as pristine a presentation as possible for the film in question.

More bang for your buck from Criterion. The liner notes feature an essay by film critic Michael Sragow, as well as comments from Kurosawa and his cast and crew. Kurosawa scholar and film historian Stephen Prince returns to contribute his second audio commentary (after Yojimbo) chockablock full of facts, anecdotes, and personal observations, beat for beat as informative and exhausting as it was on the previous film’s Blu-ray. Included from the documentary series “Akira Kurosawa: It Is Wonderful to Create” is a 35-minute making-of featurette, and rounding out the disc are the film’s original theatrical teaser and trailer, as well as a photo gallery of behind-the-scenes images.

“You tired of being stupid yet?” Sanjuro’s insult is praise: He loves you, too.