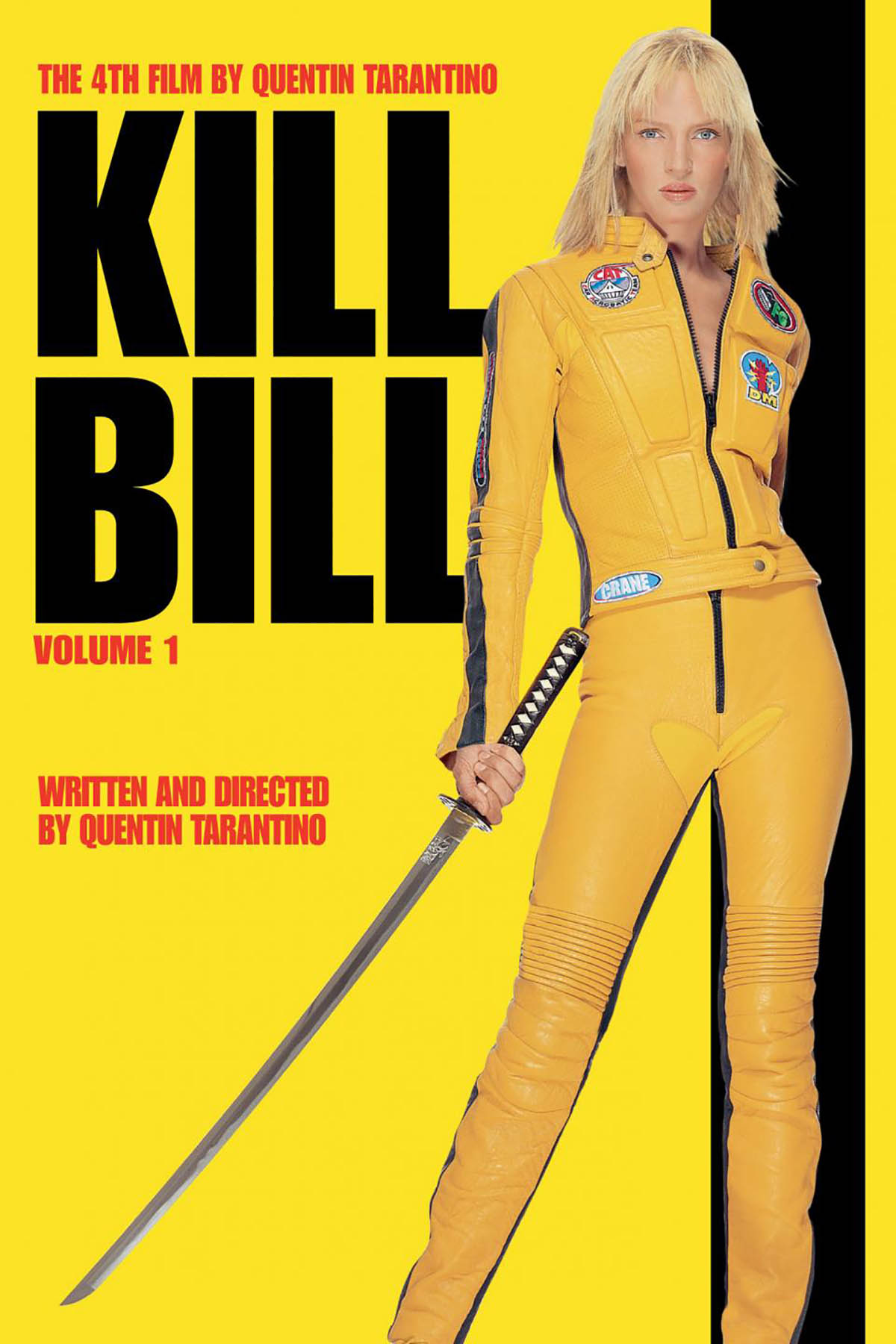 Quentin Tarantino isn’t a filmmaker—he’s a disc jockey. And thanks to the almighty Harvey Weinstein, audiences won’t get to see his entire Kill Bill compilation for another year (warm up those DVD players!). Until then, you’ll have to settle for the soulless mixtape that is Kill Bill: Vol. 1. Revenge is a dish best served cold. So says the half-film’s opening maxim, which the director more or less uses as an apologia for the icy, paper-thin madness that ensues. The Bride Wore Black meets Charlie’s Angels when Uma Thurman’s nameless protagonista (referred to as The Bride) wakes up from a four-year coma and decides to eliminate the titular mob boss’s motley crew of assassins who put her there. For volume one of Kill Bill, Thurman’s killer babe gets to play the samurai with Vernita Green (Vivica A. Fox) in Los Angeles and O-Ren Ishi (Lucy Liu) in snowy Japan. Elle Driver (Daryll Hannah), who’ll presumably meet her end in Kill Bill: Vol. 2, gets a mere cameo here when she pays The Bride a visit at the hospital worthy of “Melrose Place.” Chiaki Kuriyama, as a school-girl-cum-bodyguard, more of less steals the film. Her scenes are Tarantino’s only attempts at social provocation, toying with the innocent nymphet fantasies common to Japanese culture and turning them upside down. Everything in the film is a joke: the gargantuan intertitles, the caps lock used for some of the English subtitles, the chopsocky music, the recycled catch phrases (“Silly Rabbit, Trix are for kids” and “Even Steven”), the Star Trek references, and so on. The only thing missing from the film is the self-congratulatory laugh track. Yes, some of the gags are funny, but one or two were bound to stick when you have 20 or 30 of them flying at you at once. But, even then, who gets the credit: Tarantino or the film’s editing? Kill Bill: Vol. 1 is essentially a pop culture wanker’s failed multimedia experiment, a vacuous junk heap of dorky gags and riffs, violent anime and offensive slapstick. Tarantino repeatedly tortures The Bride before allowing her to summon her rage. Thurman makes for a remarkable woman warrior (her performance is certainly more emotional than the film that carries it), but it’s unfortunate that her empowerment rituals depend on Tarantino’s permission. The film’s angry violence is expertly cued to the noise-and-funk on the soundtrack, but the constant bloodletting is more desensitizing than provocative. Which is more or less the problem with the film: Tarantino is too busy making shout-outs to every other film under the sun to ever make his own, let alone have an original idea.

Kill Bill: Vol. 1 fans should prepare themselves for a major letdown. If this noticeably edgy transfer is any indication, Quentin Tarantino’s latest is entirely too much film for any DVD to handle. Colors are vibrant for sure, but because there’s not a lot of contrast at work here, it’s probably no surprise that wherever one splash of color meets another on the screen, haloes are disturbingly obvious, and no amount of squinting will make them go away. (To the transfer’s credit, the anime segment of the film is flawless.) In the audio department, you get to choose between 5.1 and DTS tracks. Regardless of what you choose, the sound is ridiculously over the top. And that’s a good thing.

First up is an underwhelming 22-minute making-of featurette that mixes behind-the-scenes footage with your typical junket interviews. Nothing too enlightening, though Uma Thurman proves more eloquent than anyone in her cast (and her director for that matter). Rounding out the skimpy features is are two videos by the group 5, 6, 7, 8 (“I’m Blue” and “I Walk Like Jayne Mansfield”) and trailers for every one of Tarantino’s films, including teasers for both Kill Bill films and a bootleg trailer for the first.

Kill Bill: Vol. 1 is a film that inspires audio-visual overloaded. Pity that it gets a video transfer here that nearly inspires blindness.