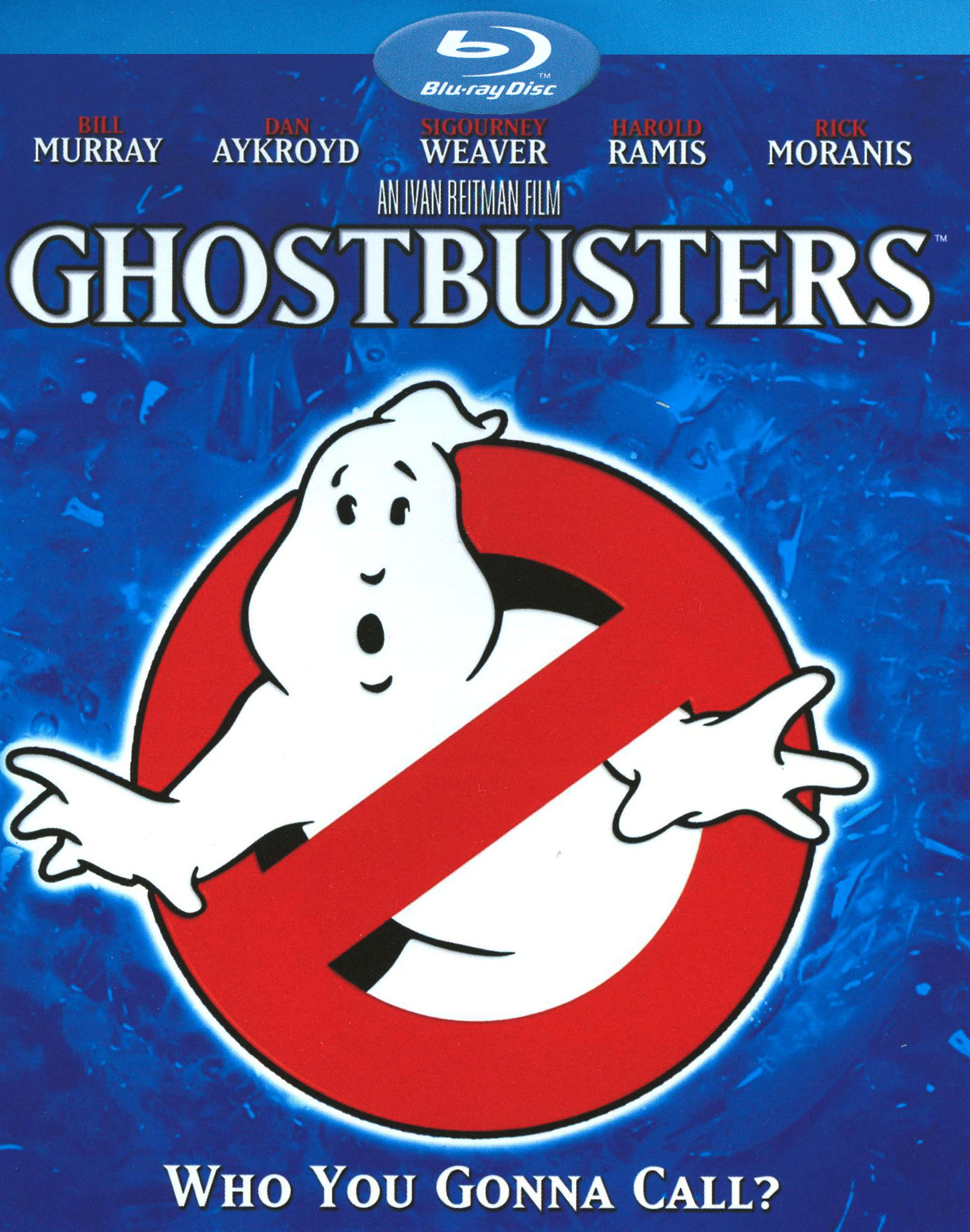 “We’re ready to believe you” is the smarmy tagline for the Ghostbusters’s television commercial to the five boroughs. With a minor revision, it could also stand as Ghostbusters’s message to New York City: “We’re ready to believe in you.” Following years and years of cinematic bad faith in the city, morning in America more or less coincided with the resurrection of Manhattan’s glistening commercial potential as effortlessly exploited in Ghostbusters’s careful but perfectly pitched appeal. Mean streets were now family-friendly wisecrack avenues, with Bill Murray reveling in the grace of his own sarcasm and the Muppets, one theater over in 1984 multiplexes, itching to take Manhattan. If the decade’s New York movies have a definitive shot, it’s undoubtedly this movie’s postcard perfect panorama with neon streaks of paranormal activity branching out from behind the Empire State Building while Mick Smiley’s pulsating synth-pop moans of “I believe it’s magic” drone on the soundtrack.

As envisioned by fellow former-Saturday Night Live player Dan Aykroyd and fellow Stripes grunt Harold Ramis, the Ghostbusters are themselves microcosmic representations of this unthinkably swift PR about-face. They begin the movie as disgraced would-be academics, disabused of their grant money and forced to earn their keep in the private sector where, as Aykroyd’s Ray Stantz ruefully notes, “They expect results.” Murray’s Peter Venkman, gearing up to found a fourth-dimensional business venture, talks Stantz into scaring up some petty cash the only way that apparently made sense in early 1980s New York: mortgaging his real estate at nearly a nearly 20-percent interest rate.

The movie’s tongue-in-cheek (and pre-subprime) satire of surging capitalist hubris is scarcely mitigated by the necessary fairy-tale ending in which their fiscal mission impossible miraculously pays off and they walk away with the city’s collective heart in their wallet. That’s because the jumpsuit-sporting, takeout-swilling, slime-dodging, big government-defying ‘busters are also triumphantly blue collar. Nearly every paranormal set piece dances around the ever widening class distinctions between the privileged few and their stalwart workforce minions. The Ghostbusters’s first call comes from a snootacular five-star hotel whose little skeleton in the closet can no longer be contained; the relish with which Murray serves them a $5,000 bill for services rendered is only matched by the film’s obvious contempt for the upscale diners who, later in the film, disinterestedly keep poor nerdy accountant Louis (Rick Moranis) locked out of their restaurant as he is attacked by a Sumerian devil dog.

Still, as is probably evident when dealing with a film about uniform-wearing men chasing spooks out of the city’s moneyed locales, the satire cuts both ways. The film’s montage showcasing the Ghostbusters’s instant rise to fame is capped by a prissy Atlantic magazine cover whining, “Do ghosts have civil rights?” And, you gotta admit, Sigourney Weaver (as the thinking leg-man’s ideal woman) makes a pretty good case for the benefits of the elite class. All of which is to say that, for such an obviously calculated piece of consumer-minded cinema, Ghostbusters had its finger on the pulse of New York’s social situation every bit as much as its predecessors from an angrier time, one election cycle prior.

Ah, the double-edged sword of Blu-ray. While it’s true that Ghostbusters has never looked this fantastic on home video, we’re also past the tipping point where the faithfulness to the source material has unquestionably revealed its shortcomings. Not only is the grain a tad distracting (especially during daytime location shots), and not only do many of the process effects shots seem only marginally more convincing than the early work of Ray Harryhausen, but now it’s impossible not to note basic cinematographic flaws like botched focus. So as not to sound irrationally picky, I should also note that the movie’s liberal magenta and navy blue hues are practically tactile, especially in that aforementioned shot of Manhattan and it’s stately neon palm leaves of ghostly emancipation. Defying the standard for movies more than two decades old, the home video’s sound mixes eclipse the video presentation. The bass is surprisingly lively, especially when they finally switch on their proton packs.

Most of the bonus features from the 1999 Collector’s Series DVD make a repeat appearance here, including a commentary track by Ivan Reitman, Harold Ramis, and associate producer Joe Medjuck, deleted scenes, the original 1984 behind-the-scenes featurettes, before-and-after comparisons on effects shots, storyboards, and a cast and crew featurette. None of the new features created specifically for this Blu-ray edition are particularly thrilling, though the picture-in-picture pop-up trivia track (dubbed, for whatever reason, “Slimer Mode”) functions nicely as an alternate commentary track. Otherwise, home viewers are treated to extended commercials for the forthcoming Ghostbusters video game.