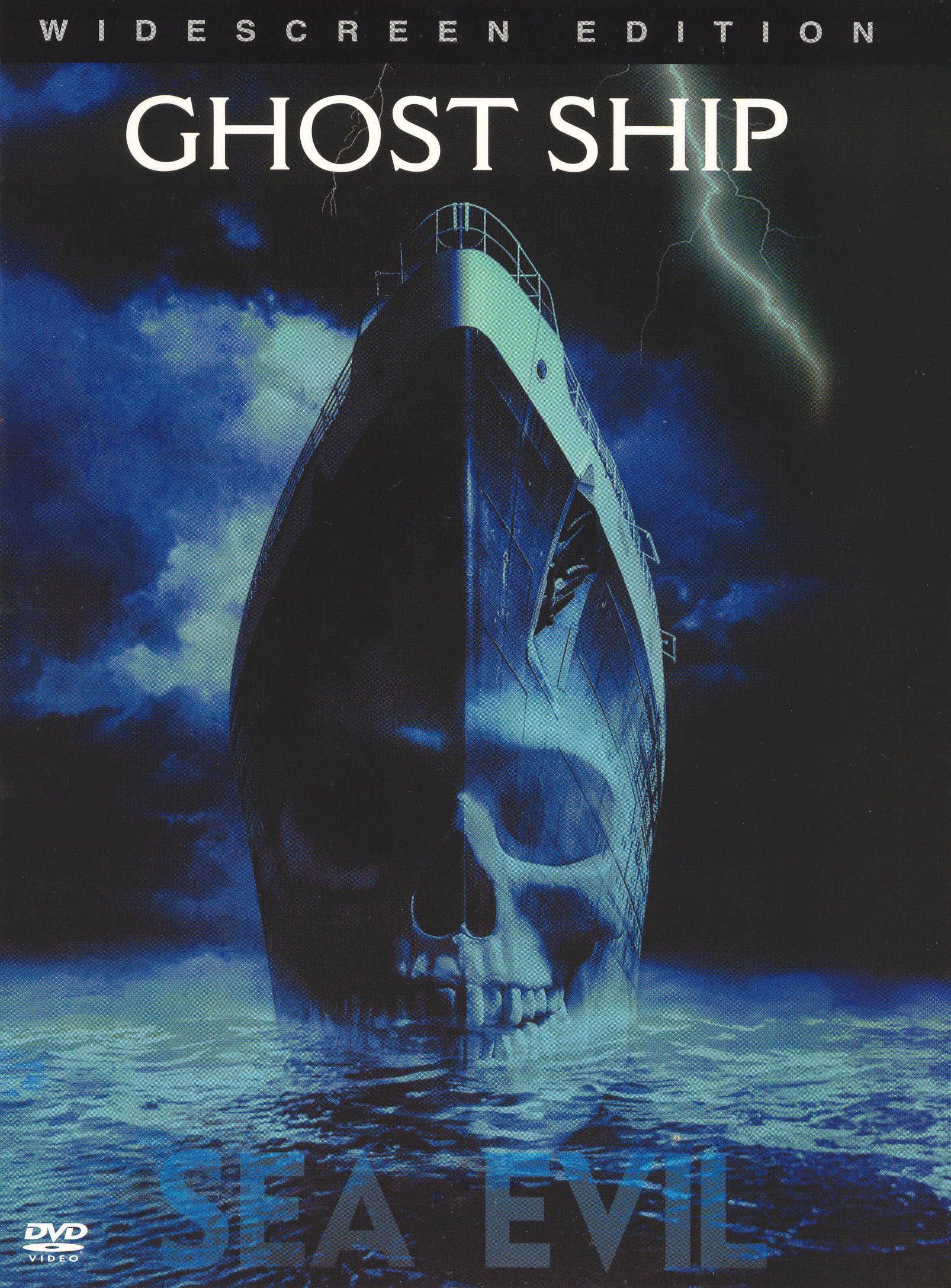 In Steve Beck’s latest burlesque freakshow, the salvage crew aboard the Arctic Warrior discovers that Angelina Jolie’s little sister is keeping watch over secrets hidden inside a long-lost Italian Love Boat. Though this thoroughly embarrassing monstrosity clocks in at less than 90 minutes, it still drags on endlessly. Top dog Gabriel Byrne makes his way to “la cabina di capitano” and starts trading war stories with the deserted Antonia Graza’s ghost captain. Elsewhere on the ship: Karl Urban and Ron Eldard eat ghost beans; Isaiah Washington grieves over a ghetto photograph of his ex-girlfriend and meets a whorish lounge singer that cripples his sense of foreshadowing; and Julianna Margulies gets the Graza lowdown from button-nosed Emily Browning. Not only is Ghost Ship graceless and scare-less, it also makes absolutely no sense. Why are some ghosts crueler than others and why does the wire from the film’s opening set piece cut through the Graza passengers at different points in the body? If the Arctic Warrior went down next to the Antonia Graza, where did all the diving and welding equipment come from? Hell, what happened to Ron Eldard at the end? More importantly though: if the film’s top ghost is all-knowing then why let Margulies go through all the National Enquirer motions? Surely if he knows the creepy Browning is spilling all his secrets then he must know that the crew is on to him. And while Margulies & Co. are sealing the Graza’s many plot holes, Beck preposterously evokes the ship’s demise with attention deficit disorder. After going ape-shit all over Margulies, Byrne is shoved into the ship’s aquarium (don’t ask) and dutifully forgotten. Not only is the film’s boo-yah opening sequence derivative of Beck’s 13 Ghosts, so are all the music video tableau morts and cheesy one-liners. Eldard says it best: “You smell that? I smell bullshit!”

Warner Home Video will make Ghost Ship available both in a pan and scan version and a widescreen edition that preserves the film’s 1.85:1 theatrical aspect ratio. However crummy the material, the image quality here is impeccable. Blacks are rock solid, edge halos are completely absent and shadow detail is perfect. Even the CGI in the film feels more naturalistic on video than it did in theaters. This is an incredibly film-like presentation. The Dolby Digital 5.1 surround track is every bit as impressive. It’s an aggressive mix drunk on dynamic effects that will surely overwhelm even the simplest sound systems.

No screen-specific audio commentary has been recorded for this DVD edition of Ghost Ship. Instead, three rather mundane “how-they-did-it” featurettes appear in its place: Designing the Ghost Ship, A Closer Look at the Gore and Visual Effects. Designing the Ghost Ship stands apart from the crowd if only because factoids flash on screen every so often (for example, the film’s murals were inspired by the works of Gustav Dore). A making-of documentary, cast and crew bios, a Mudvayne music video and a theatrical trailer have also been included, as well as a thoroughly annoying game/featurette called The Secrets of the Antonia Garza which, when deciphered, unlocks “spectacular never-before-seen footage and frightening untold tales.” We must have missed something because after clicking on lettered blocks for 20 minutes to reveal these four hidden treasures, all we got were badly edited montages of different dramas from the film that play out like mini-trailers.

Great picture and sound quality, but everything else is sorely lacking. Acid freaks, though, can rejoice: the DVD’s holographic cover art will give you something interesting to look at for hours on end.