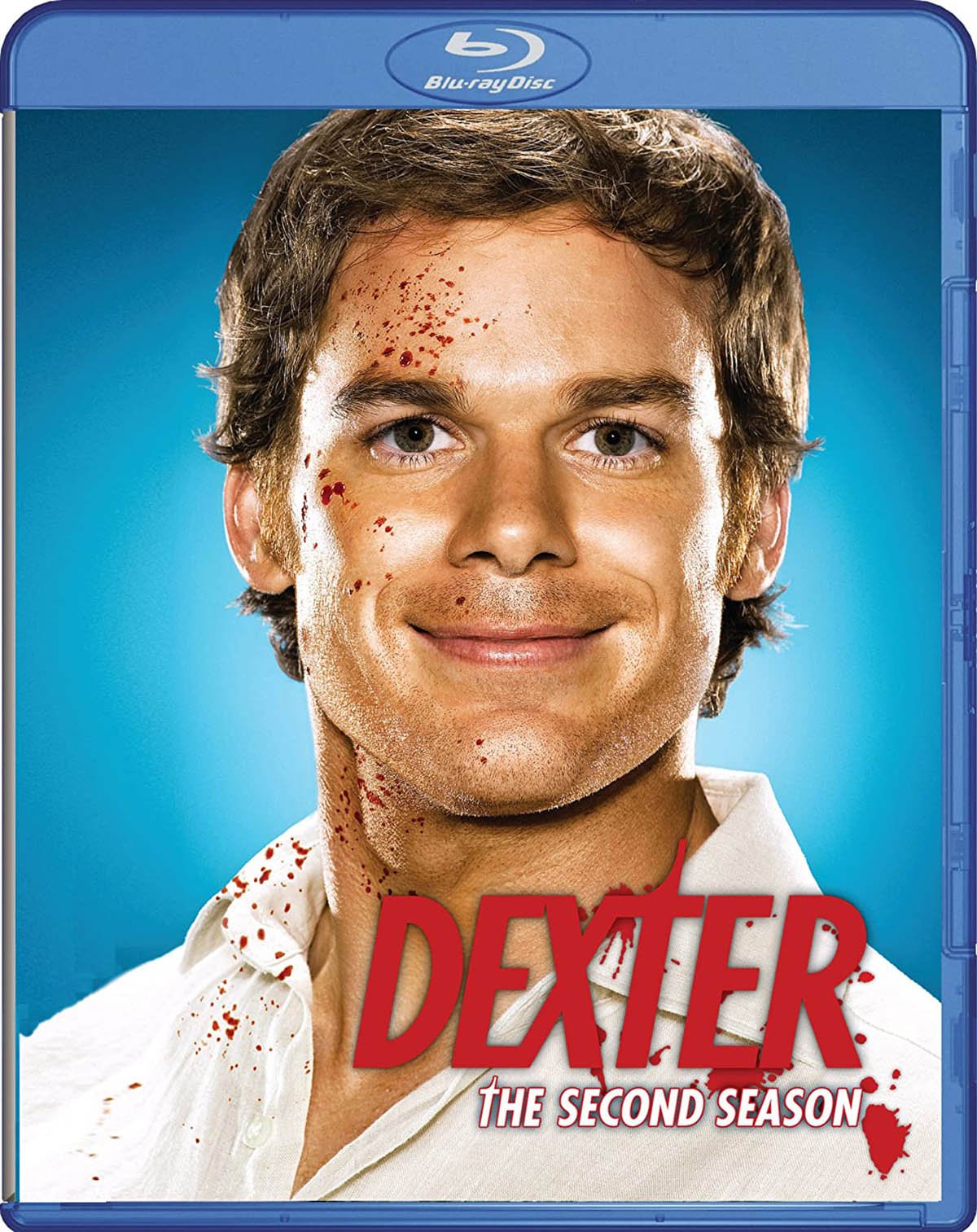 TV on DVD was invented for shows like Dexter. Propulsive, compulsively watchable, and totally idiotic, Showtime’s hit drama benefits from being watched in large chunks, with no downtime in between episodes to allow for critical thought. It’s the television equivalent of getting high and eating an entire box of Lucky Charms: It’s awesome in the moment, but you may regret your decision the next morning, when your head hurts, your teeth ache, and your breath reeks of weed and marshmallows.

During season one, when the show was able to get by on its subversive premise and genuinely fascinating lead character, Dexter was compelling enough that its more serious flaws seemed relatively unimportant. Who cared if the plot twists were transparent, the performances (mostly) broad and over-emphatic, the dialogue made up of exposition and mealy-mouth clichés? Here was a show that asked its audience to root for and care about a serial killer with a penchant for chopping his victims into tiny pieces; there’s a lot of mileage in that alone. And, hey, the show is set in Miami, so couldn’t its overwrought elements be a sort of tongue-in-cheek homage to ‘80s television? And, hell, it worked like gangbusters most of the time anyway, even as you were rolling your eyes.

Where season one was shamelessly entertaining at best and charmingly dopey at worst, season two is often just out-and-out stupid, picking up where the previous season left off, with sort-of-good-guy serial killer (and blood-spatter analyst for the Miami Police Department) Dexter (Michael C. Hall) having just murdered his even-more-deranged long-lost brother (Christian Carmago), who spent all of season one tormenting Dexter and murdering innocents as the Ice Truck Killer. Oh—and he was engaged to Dexter’s sister Debra (Jennifer Carpenter). (See? Told you it was silly.) Lost in existential despair after disposing of the one person in the world who truly understood him, Dexter finds himself in even more trouble when some divers discover the diced-up remains of his previous victims dumped deep in the ocean.

The hunt, as they say, is motherfucking on. The first couple of episodes are devoted to the police ramping up their investigation into the newly-coined “Bay Harbor Butcher” while Dexter attempts to overcome his sudden inability to kill—a setback the show shallowly but amusingly equates with sexual impotence. Once he gets his mojo back, Dexter must continue to feed his blood-lust while dealing with his girlfriend (Julie Benz), the suspicious Sgt. Doakes (Erik King), rehab, and nutty, obsessive artist Lila (Jaime Murray), all the while avoiding being outed as the Butcher.

Dexter’s second season is not without its charms, and I won’t deny being pulled in at times. But the show’s problems are getting harder to ignore. Dexter’s dry voiceover narration, utilized mainly in season one for morbid humor and as a look into the mind of an emotionless killer, is used here, by and large, to deliver clunky exposition and undergrad psychology. The writers crank up the plot twists, but rarely the suspense; most of the surprises can be seen coming from a mile away, and all of them are ridiculous (one, Lila’s progression as a character, hits the trifecta: predictable, absurd, and misogynistic). Dexter is a strong enough character (and Hall a strong enough actor; his performance—funny, scary, empathetic, and understated—remains hands-down the show’s greatest asset) to keep the plot chugging along for a while, but eventually the excess baggage becomes too much to bear. By the time the narrative is resolved, things have gotten so out of hand that the climax’s laughable deus ex machina (“I can’t help but feel that someone is looking out for me,” Dexter says; no kidding, Dex, it’s the writers) goes by almost unnoticed.

Already one of the television shows most concerned with the surface of things, the video quality on the Blu-ray release is predictably terrific. The colors of Miami’s water, palm trees, and pastel architecture are as pristine and sharp as Dexter’s murder weapons of choice, and skin tones have a pleasing warmth. There’s not a lot of depth to the imagery, but chalk that up to the show’s aesthetic, not the transfer. The audio does a good job of mixing the dialogue and showcasing the show’s exceptional foley work, especially in the still-remarkable opening credits.

Pretty dull, really. Viewers with no Internet connection are limited to a lame flash game, while those with a connection can watch BDLive features including the first two episodes of Showtime’s Diablo Cody-created The United States of Tara (which I haven’t seen and, God willing, never will), a couple of PR featurettes and some reasonably interesting cast interviews.

It’s stupid, sure, but as far as dumb but entertaining serial dramas go, you could do a lot worse than Dexter—like, say, the current season of 24.

DVD Review: The Best of Star Trek: The Original Series

Review: Chris Marker’s A Grin Without a Cat on Icarus DVD