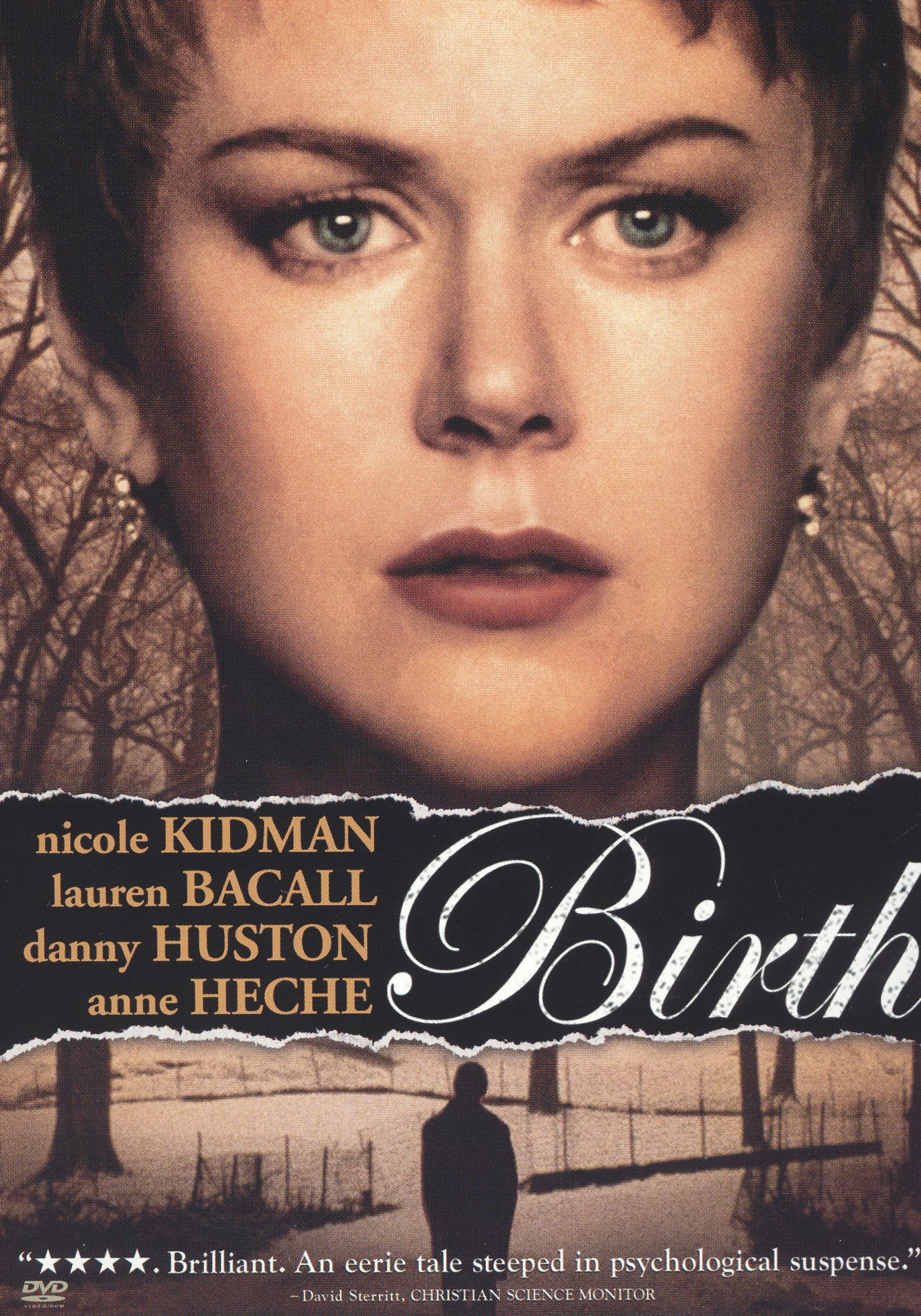 In Jonathan Glazer’s Birth, a 10-year-old boy appears at the doorstep of a rich young widow, Anna (Nicole Kidman), who’s about to remarry and announces that he’s the reincarnation of her long-dead husband Sean. Anna is at first skeptical, but as she still pines for her dead hubby, she warms up to the boy, also named Sean (Cameron Bright). She irrationally falls in love with him, or rather the person he claims to be, and their relationship causes all kinds of repercussions in Anna’s affluent Manhattan mileau, namely from her fiancé Joseph (Danny Houston) and the mysterious Clara (Anne Heche), who harbors dark, lusty secrets of her own regarding Anna’s dead husband.

From shots of an ethereal, snow-covered Central Park to the polished antiques and mahogany of Anna’s apartment, Birth’s opening scenes are arresting. Glazer’s precise compositions (photographed exquisitely by Harris Savides), combined with the screenplay’s understated, sparse exchanges, convey the brittle, moneyed geniality of the film’s characters. Alexandre Desplat’s symphonic score adds to Birth’s patina of physical beauty and symmetry, by turns ironic and wistful. All these ingredients might’ve made for a poignant lead-in to a story so potentially charged with sexual and spiritual implications. But when attempting to reveal their characters’ inner conflicts or depict the simmering resentments that Anna and young Sean’s relationship causes among her family, Glazer and co-writers Milo Addica and Jean-Claude Carrière are pathetically at a loss.

The boy Sean—under Glazer’s direction—comes across as a precocious weasel, sure of his purpose yet incapable of taking in the damage he’s wreaking in Anna’s life. Indeed, when Joseph finally attacks the boy in a fit of rage, it’s almost cathartic and would’ve made for a wholly satisfying scene had Joseph and Sean’s sexual rivalry been treated more attentively. For all of Huston’s spartan composure, his Joseph is but a spoiled, embarrassed cuckold to Sean’s silent, oddly virile innocent. That polarity is a measure of the movie’s simpleminded attitude, the same attitude that blithely confuses a “possession” story, laced with unsavory sexual undertones, for a daring take on Eastern spiritualism.

Indeed, for a movie that purports to be about a second chance at life and love, Birth is rather lifeless. Glazer makes tentative, halting passes at something substantial—a revealing observation or gesture—but resorts, time and again, to contrived, pointless close-ups. Within that strategy, Bright fares worst, sporting a clueless, defiantly obtuse stoicism that becomes irritating as the movie progresses. The same can be said of the heavy-lidded Peter Stomare, who’s built a career playing taciturn, expressionless oddballs, and Lauren Bacall, who huffs and sneers as the typically dour family matriarch.

However, Anne Heche, as the sexy Clara, nimbly dodges Glazer’s blunt treatment, managing to exude a real and fetching earthiness. And, by now, Kidman has mastered that survival skill honed by all good actors—faking conviction in the midst of weak material—and it serves her brilliantly here. Indeed, it’s thanks to Kidman that one of the most astounding movie moments of 2004 occurs in what is otherwise one of the year’s worst films: an expertly shifting play of emotions, from doubt to epiphany, that Kidman’s Anna beautifully conveys across a lingering close-up, in a scene set in a concert hall. It’s a precious moment, and Glazer’s fatal mistake as a storyteller is never owning up to all that is merely hinted at in his actress’s face.

Some of Birth’s brighter sequences readily show off the beautiful textures of Harris Savides’s incredible cinematography, but the darker sequences aren’t very flattering: The print is grainy but it’s the softness of the image that’s the most troubling. The sound is good though: Dialogue is crisp and the Alexander Desplat score still stuns.

Trailers for Birth, Monster-in-Law, The Upside of Anger, and Terrence Malick’s The New York (!), Bright Young Things, and Vera Drake.

Buy the soundtrack and call it a day.