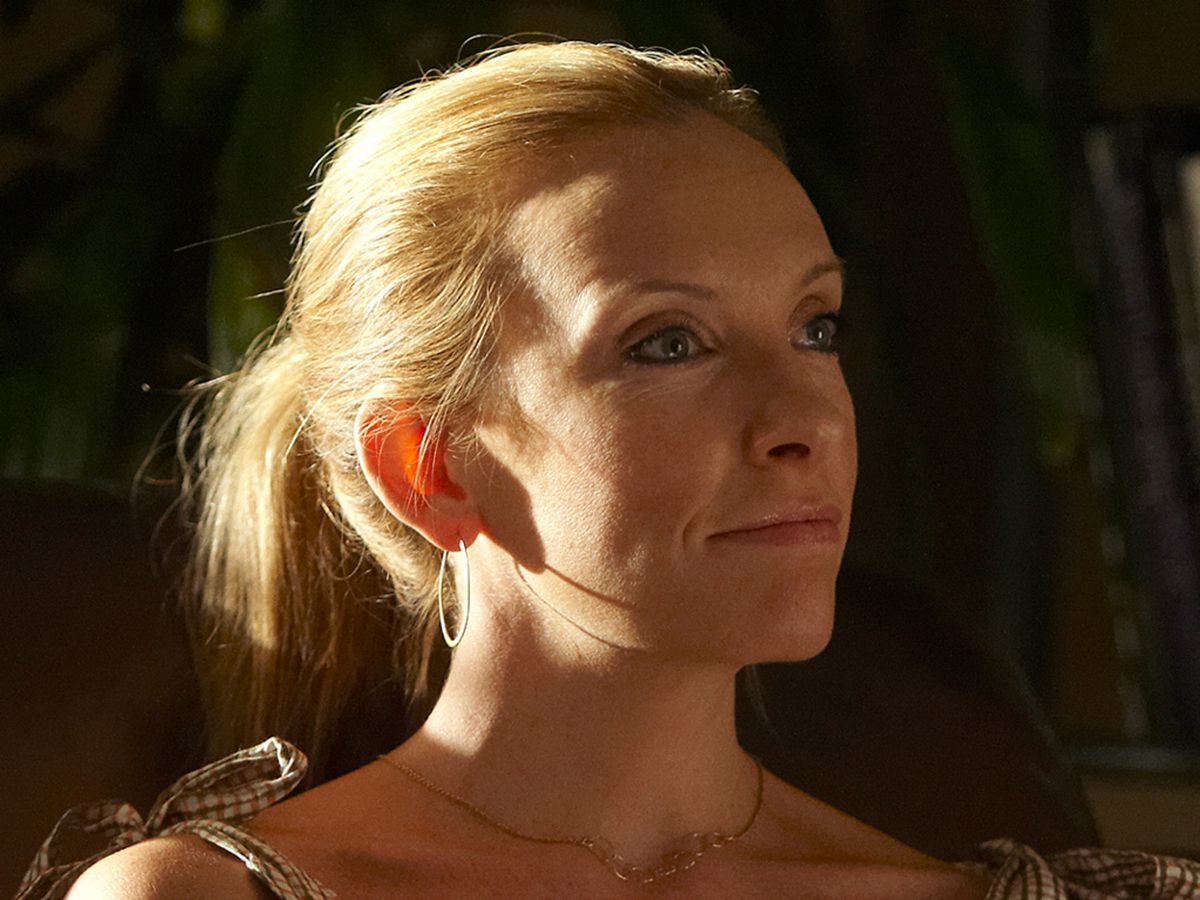 There’s an army of people out there that absolutely despised the first 15 minutes of Juno, the 2007 movie that launched the career of screenwriter Diablo Cody. As if some precious candy, each line was conspicuously unwrapped and then delivered with a venomous sangfroid that was absurdly stylized. Free of any sort of useful context, it was a showy display, clever without being smart. However, if you got past those first several minutes and stayed to the end, you were rewarded with a sensitive and touching film that was entirely inspiring. For this, Cody was awarded an Oscar. Naturally, opportunity followed, and one such opportunity was the chance to create a TV series: United States of Tara.

Toni Collette plays Tara, a married mother who has Dissociative Identity Disorder, which means that, under stress, a subconscious personality with a fully formed identity will spontaneously emerge to simultaneously complicate and address whatever psychic event triggered the episode. Tara’s husband, Max (John Corbett), is an aging Gen X hipster who’s sufficiently evolved as to never stoop for alpha status. He’s unfailingly supportive and patient without being patronizing, and masculine enough to work outdoors, but sufficiently self-assured to do it with a slightly feminine eye toward beauty. Kate (Brie Larson), their slinky, teenaged daughter is a sexually precocious fashionista who, working at a collection agency, has the vibe of a kittenish girl detective, while her younger brother, Marshall (Keir Gilchrist), is a sleepy, sweet ingénue who was presumed gay in the first season, but is now awkwardly experimenting with girls. And then there’s Charmaine (Rosemarie DeWitt), Tara’s newly engaged sister. Initially meddlesome and needy, she’s now banally focused on her wedding ring, running about like some baroque knockoff of Tina Fey’s Liz Lemon.

One would think such an over-determined cast of primary characters would be enough to jumpstart any plot, but we’re also given Tara’s five “alters,” who cycle in and out of the episodes. The alters are broad exaggerations of distinctive types (chauvinist, ice queen, sex maniac), giving Collette and Cody every possible opportunity to indulge their egos and showcase their individual talents as actor and writer. The ensuing theatrical pyrotechnics sometimes have a self-serving, give-me-an-award quality to them, and watching the show can sometimes feel like sitting beside somebody at a party who’s trying a little too hard to impress.

The second season starts off in relative tranquility, as Tara has been free of the imposition of any of her alters for many months thanks to her new medication. Max plans to buy the house next door, now empty after a suicide, while Tara’s sister, in an attempt to “revirginate” herself before her pending nuptials, has moved in with Tara’s family, and Kate and Marshall continue along in eccentric pursuit of their evolving identities. Soon enough, an affair threatens the family, one that serves as both the philosophical and narrative center of the season.

The dialogue has bite and is often viciously funny, particularly the high school scenes in which Marshall attempts to navigate the landscape of his gay designation. However, some of the writing is so finely polished that it often feels like the script has been constructed around a good line rather than a good story, which can make it seem like a sampled rather than composed work of art.

Disconnected the way that the dialogue sometimes is, the show relies on a coherent visual form for its character. The art direction, wardrobe, and soundtrack are all top notch, and the show flows over the audience like a music video or an artfully assembled ad. Rife with conspicuous product placements for Apple, Volkswagen, and eHarmony, United States of Tara is like a commercial for an imagined lifestyle, one in which Things White People Like are placed first and foremost. This is kind of ironic considering that Cody paints a picture of a mainstream culture that’s awash in kitsch and compromise, and never hesitates to make fun of the pitiful ambitions of those who sell out their dreams for a management position.

Each episode is densely packed with narrative potential, and we follow the proceedings with some curiosity but little commitment. There’s a flimsy, disposable quality to United States of Tara, and zipping by in less than 30 minutes, the show slips into a sort of limbo, becoming a middling dramedy instead of either a top-flight comedy or drama. It’s easy to watch, but never truly engaging, failing to find the proper balance between sneering irony and sincerity, and whenever they cue the appropriately alternative pop music (another product placement) and pan lyrically over a tableau of modest, domestic intimacies, it feels like a cynical add-on designed to suggest an emotional response rather than actually inspire one.

In United States of Tara, Cody has created a miniature, one-family Austin, Texas, where weird is wonderful, in the suburbs of Overland Park, Kansas. In the Gregson family she celebrates an individualist, nonconformist spirit in a decidedly orthodox way, ending up with a diverting rather than affecting product. You know, the sort of thing you buy in the “Quirk” section of a big box store.