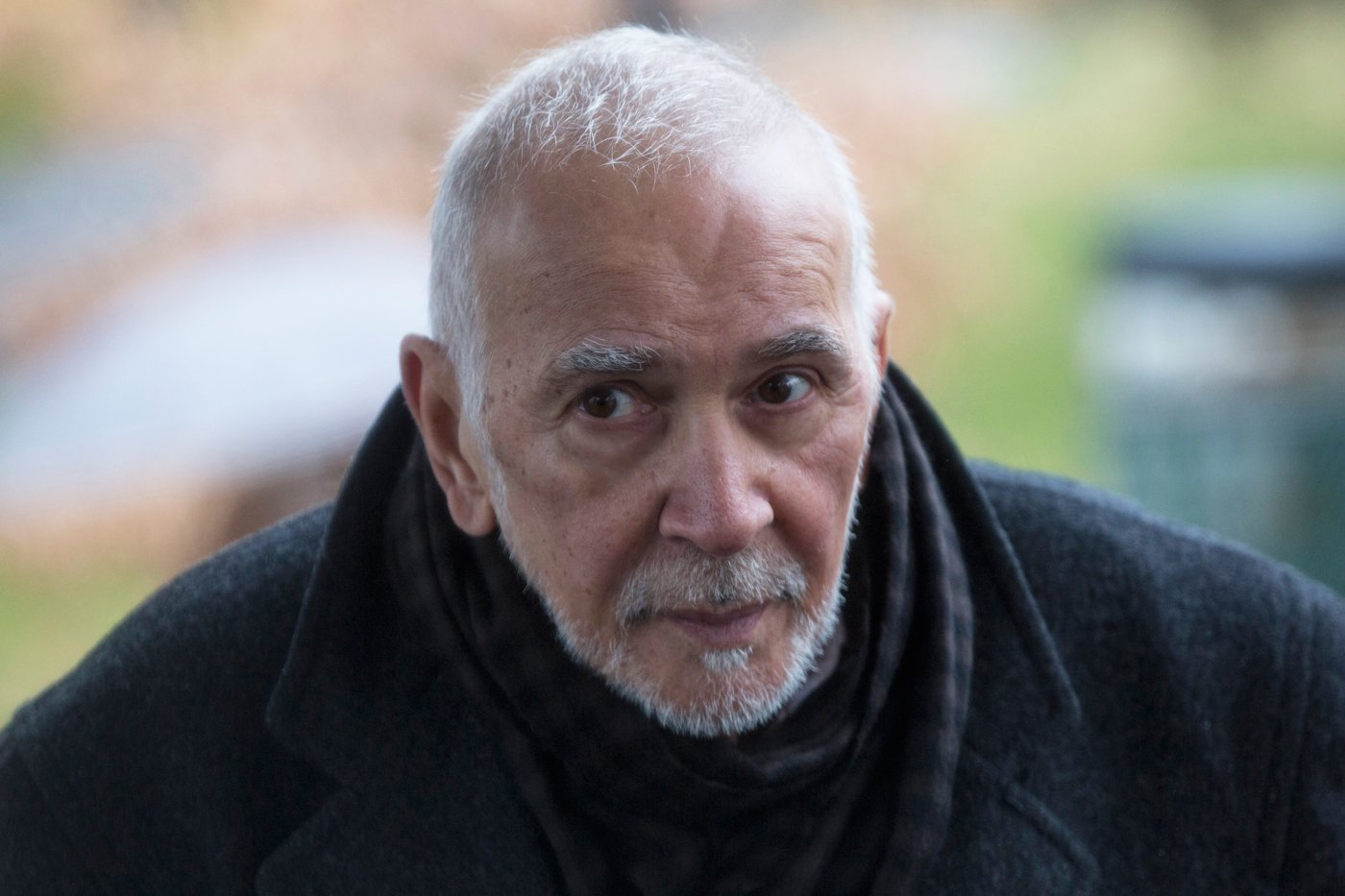 In my “What’s the Matter with Kansas?” recap, I refrained from describing one important yuk that played out in the Jennings’ kitchen that receives a very pointed rejoinder in “Lotus 1-2-3,” tonight’s episode of The Americans. Last week, upon sensing that Henry (Keidrich Sellati) was getting sassy with her, Elizabeth (Keri Russell) admonished him: “Don’t be smart, Henry.” To which a frazzled Henry blurted out: “I’m not!” This week, in a meeting with Henry’s math teacher (Don Guillory), Elizabeth and Philip (Matthew Rhys) learn that their son is so good at math that his school is considering placing him in Algebra II. The parents’ joy is the son’s sadness in a subsequent scene, which very casually brings to the fore how Elizabeth and Philip’s grooming of Paige (Holly Taylor) into a next-generation spy has unconsciously done a number on Henry, a wallflower of his parents’ creation who deflects the praise heaped on him by retreating into the world of his video game.

There’s a messiness to this episode’s narrative shards that are intriguingly united by the sense that every character on the show is at some kind of impasse. At times, though, “Lotus 1-2-3” is too self-conscious by half to tell us as much. Elizabeth and Philip continue taking turns going to Topeka, to lure the two AgriCorp employees into their honey trap, and in the episode’s two sex scenes, the first between Philip and Deirdre (Clea Lewis) and the second between Elizabeth and Benjamin (Brett Tucker), Rhys and Russell work a little overtime to make clear that their characters aren’t keen on their targets. This is the part where I also confess that, in the long wake of Elizabeth beating the shit out of Claudia way back in season one, the reasonable necessity of having esteemed character actress Margo Martindale make most of her appearances opposite Frank Langella’s Gabriel has guaranteed that few of the scenes between Elizabeth and Philip’s handlers rise above the conspicuous device of a Greek chorus meddling in everyone’s lives while at the same time hand-holding the audience through plot developments.

To be fair, both Philip and Elizabeth have (in)tangible reasons to be distracted from any physical pleasure they may derive from their conquests, as he’s gripped by recurring memories of a devastating time from his youth and she’s actively hunting for proof of what Benjamin and AgriCorp may or may not be doing to Russia’s wheat supply. The flimsy grip that Philip has on his remembrances becomes an existential crisis, and it’s one that’s intensified by the way he feels anew the guilt over the death of the lab director in “The Midges” when Elizabeth comes to him with the news that AgriCorp is actually trying to help feed the world’s hungry. And the visible devastation on Philip’s face upon realizing that his spy game killed a decent man is of a piece with Mischa’s (Alex Ozerov) own upon Gabriel meeting with him and telling the young man that it’s impossible for him to connect with his father.

However schematic, the scene between Claudia and Gabriel is resonant for how it opens up Gabriel as a character in ways unseen before on The Americans. Risk-assessment is an integral part of these supervisors’ jobs, and over the course of the scene Gabriel comes to terms with Claudia’s not-unreasonable belief that it would be too dangerous for Philip and Mischa to meet. His resignation is the key that unlocks “Lotus 1-2-3” as a study of the emotional and physical gulf between characters—particularly between parents and their children—that can shrink but almost always expands though some kind of meddling, from a threat to the contemplation or indulgence of a “what if” scenario. It’s in Oleg (Costa Ronin) being thrust into a kind of dating-game situation by his father, Igor (Boris Krutonog), when the latter brings three eligible bachelorettes to dinner one night—and to Oleg’s annoyance. It’s in Dimitri (Leonid A. Mandel), Ekaterina’s food supplier, perceiving a threat in the way his son, who’s serving in Afghanistan, is invoked by Ruslan (Ravil Isyanov). It’s even in Paige’s confusion about her feelings for Matthew (Danny Flaherty) and if the secret of her parents’ lives is short-circuiting her ability to distinguish reality from fantasy.

At one point, the shrewd soundtrack to this thematic through line—of one’s happiness being at the mercy of someone else’s permission—is the Rolling Stone’s “Slave.” The song plays over a montage that begins with Philip tossing a football with his pretend son, Tuan (Ivan Mok), and ends with him dining with Paige. Up to this point in the season, Tuan has emerged as a slave to his anger over the horrors he and his family suffered during Vietnam. His work with Elizabeth and Philip has given him an outlet for his anger, and the episode subtly invites us to contemplate the horrors that await him should his mission to spy on Alexei Morozov (Alexander Sokovikov) come to a premature end because of what Elizabeth learned about AgriCorp. It could mean as little as Tuan feeling, like Paige does, that he’s destined to be alone for the rest of his life, though that itself is an unimaginable horror.

Maybe, though, Tuan’s mission will be rewritten. “Lotus 1-2-3” takes its name from the killer application that all but proved the core value of the IBM PC—something close to the reason for its existence. After five episodes, this season of The Americans may seem like it’s playing coy, unwilling to justify the expenditure of all its table-setting plot maneuvers thus far, but that’s all by design, as the overarching theme of the season is how every character is struggling with their own sense of core value in both their personal and professional lives, as well as in that place where the personal and professional knottily intersect. This episode, thrillingly and daringly, comes close to completely pressing down on the reset button, not only suggesting that Mischa may actually be headed back home, but that Evgheniya Morozov (Irina Dvorovenko) may be a more valuable target than her husband and that Stan Beeman’s (Noah Emmerich) honey, Renee (Laurie Holden), may be a K.G.B. spy setting a trap for him. By the end of “Lotus 1-2-3,” the audience is placed at an impasse right alongside the characters, and it’s a holding pattern that’s revealed to be the show’s own killer application.

The Walking Dead Recap: Season 7, Episode 16, “The First Day of the Rest of Your Life”