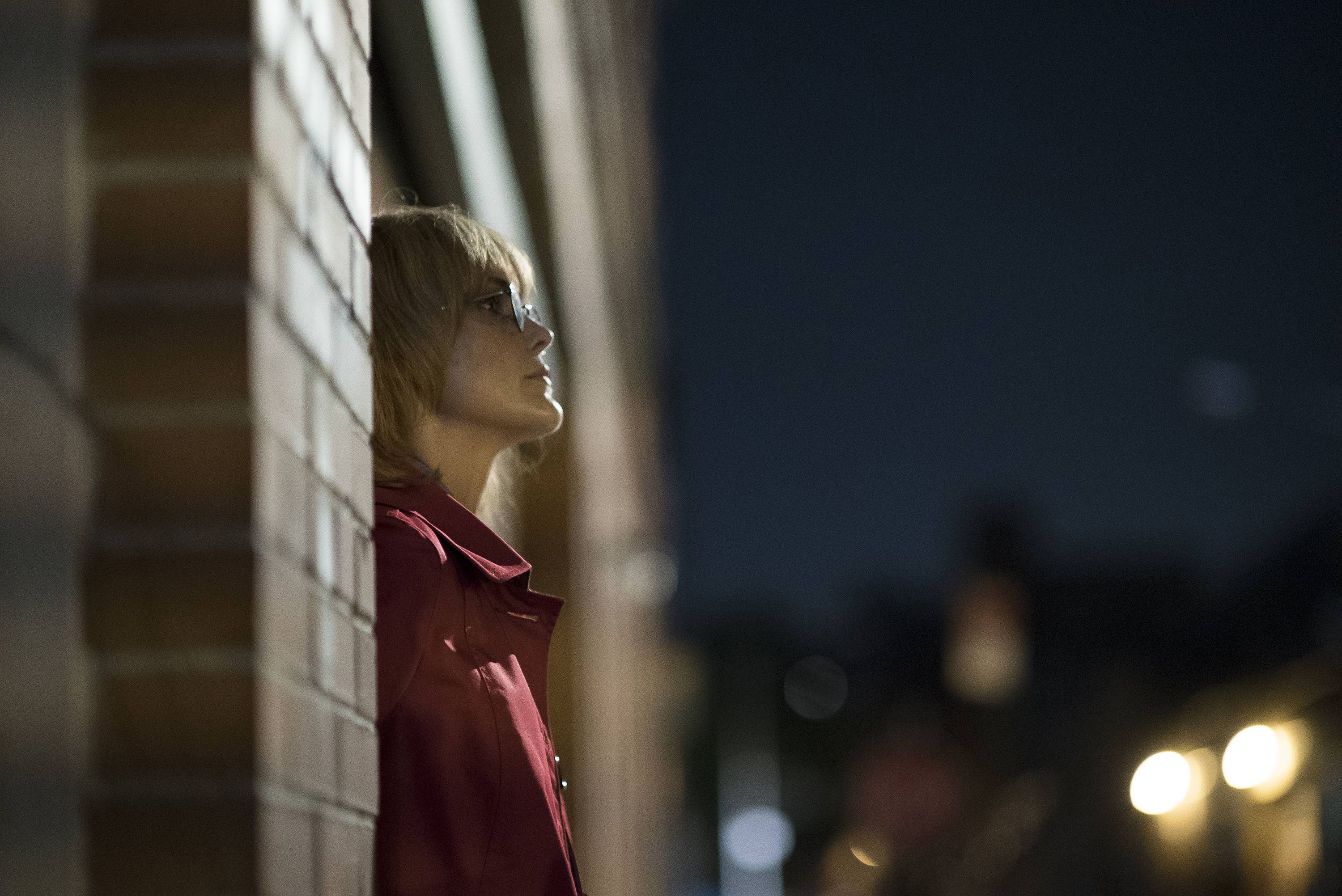 Committed to a Soviet prison for treason, former triple agent Nina Sergeevna (Annet Mahendru) receives an unexpected visitor near the end of “Baggage.” Her lover, Oleg (Costa Ronin), has asked his father, a high-ranking government official, to intercede on her behalf, but the man appears unmoved by his son’s affections. “Parents are always trying to understand our children better,” he says. “To do what’s best for them. It’s our great misfortune… Because we’re so often disappointed.” This rueful notion that those we’re least able to fathom are those with whom we share the most is the unifying element of the episode, which is defined as much by skeletons the characters can’t dispose of as by the ones they can.

That said, the sound of Philip (Matthew Rhys), Elizabeth (Keri Russell), and Yousaf (Rahul Khanna) shattering Annalise’s bones to fit her contorted corpse inside a suitcase is enough to turn one’s stomach. In The Americans, violence has consequences, and as with the repeated flare-ups of Elizabeth’s injured jaw, the scene underscores the gruesome truth of the matter. The trio’s exertions result in the interminable repetition of that frightful crack, but equally brutal is the realization that Philip and Elizabeth are more or less unfazed by the task at hand. The series treats their personal lives with such nuance that it’s easy to forget who they really are, which is a pair of cold-blooded, opportunistic liars. Indeed, Yousaf’s crime sets in motion the next stage in Philip and Elizabeth’s mission: In return for their assistance with Annalise’s body, he promises to help them identify the members of the C.I.A.’s Afghan group.

As Philip and Elizabeth prepare for the subsequent surveillance operation, “Baggage” uses their respective reactions to Annalise’s death as an entrée into the subject of childrearing, in this case of the “do as I say, not as I do” variety. “That is exactly why I don’t want Paige ever entering into this,” Philip says in the bathroom one night, and if his next words were not about “putting people into a suitcase” or “ending up in a suitcase,” the conversation might be mistaken for a run-of-the-mill marital dispute. “What do you want, Philip, a guarantee that life’s going to be easy?” Elizabeth asks. Their conflicting visions of Paige’s future (Philip wants to protect her from hardship, while Elizabeth wants her to join the family business) are in many ways a kitchen-table commonplace, though of course the stakes are much higher because the question isn’t whether Paige (Holly Taylor) will take over the travel agency or pursue some other dream—it’s whether the risks of defying Moscow outweighs the risks of life as a spy.

What Philip and Elizabeth don’t quite realize is how much of Paige they’ve already lost to adolescence, to church, to political activism, to the independence they’ve forced on both of their children by putting career first. “You guys look out for each other, you and Dad,” Paige says to Elizabeth in the episode’s opening minutes. “More than us.” It’s a suggestion that flat-foots Elizabeth, who sees her work as a sacrifice for which her kids can be proud. As we learn in a brief flashback to Elizabeth’s childhood, she discovered early on that her father wasn’t the war hero she imagined, but a deserter, and her desire to reveal the truth to Paige may therefore derive as much from fear as from patriotism. What if Elizabeth and Philip were to be captured, or killed? What if Gabriel (Frank Langella) couldn’t get to the kids with the truth before the Americans distorted it? Would Paige understand her parents or would she suffer the misfortune of being disappointed? We say we want what’s best for our children, but how, The Americans asks, can we ever know what that is?

Stan (Noah Emmerich) responds to his own brush with death in similarly frank fashion, dismissing Oleg’s pistol with a curt “Screw you” before unraveling altogether. Clearly shaken, he leaves a message for his son on the answering machine before showing up at his estranged wife’s door, and the ensuing conversation between Stan and Sandra (Susan Misner) is deeply affecting. The staging of the scene conjures up both the warm affection that brought them together and the failure of communication that drove them apart, particularly as Sandra confesses that his honesty in extremis isn’t enough to save their marriage. “I’m not coming back because you almost got shot,” she says. He leans in for a kiss, but she stands up and backs away, a gesture that’s devastating for Stan, but understandable given what he put her through. “That’s all,” she adds. “That’s all there is.”

Despite a few moments of levity (“They are good with the disguises,” Stan comments as he examines a sketch of Elizabeth), “Baggage” possesses all of the emotional heft its title indicates. Even the surveillance operation is subdued, though there’s a gorgeous image of cars crossing a bridge, as Philip follows Elizabeth following Yousaf and their C.I.A. mark, that puts a lie to the idea that The Americans isn’t as cinematic as other TV shows of similar dramatic quality. By the end of the episode, it’s another conversation between feuding spouses, another uncharacteristic moment of truth, that conveys just how difficult it can be to understand those we love. Slumped to the floor of their office, in a composition that recalls the late-night encounter between Sandra and Stan, Elizabeth reveals to Philip how she came to be here, thousands of miles and many years distant from her family: “When I was called, my mother didn’t hesitate.” Silent, he moves from his crouch at the filing cabinet to the nearest chair, and the camera lingers long enough to catch Elizabeth’s glance back at him. That’s all. That’s all there is. But their disappointment is palpable nonetheless.