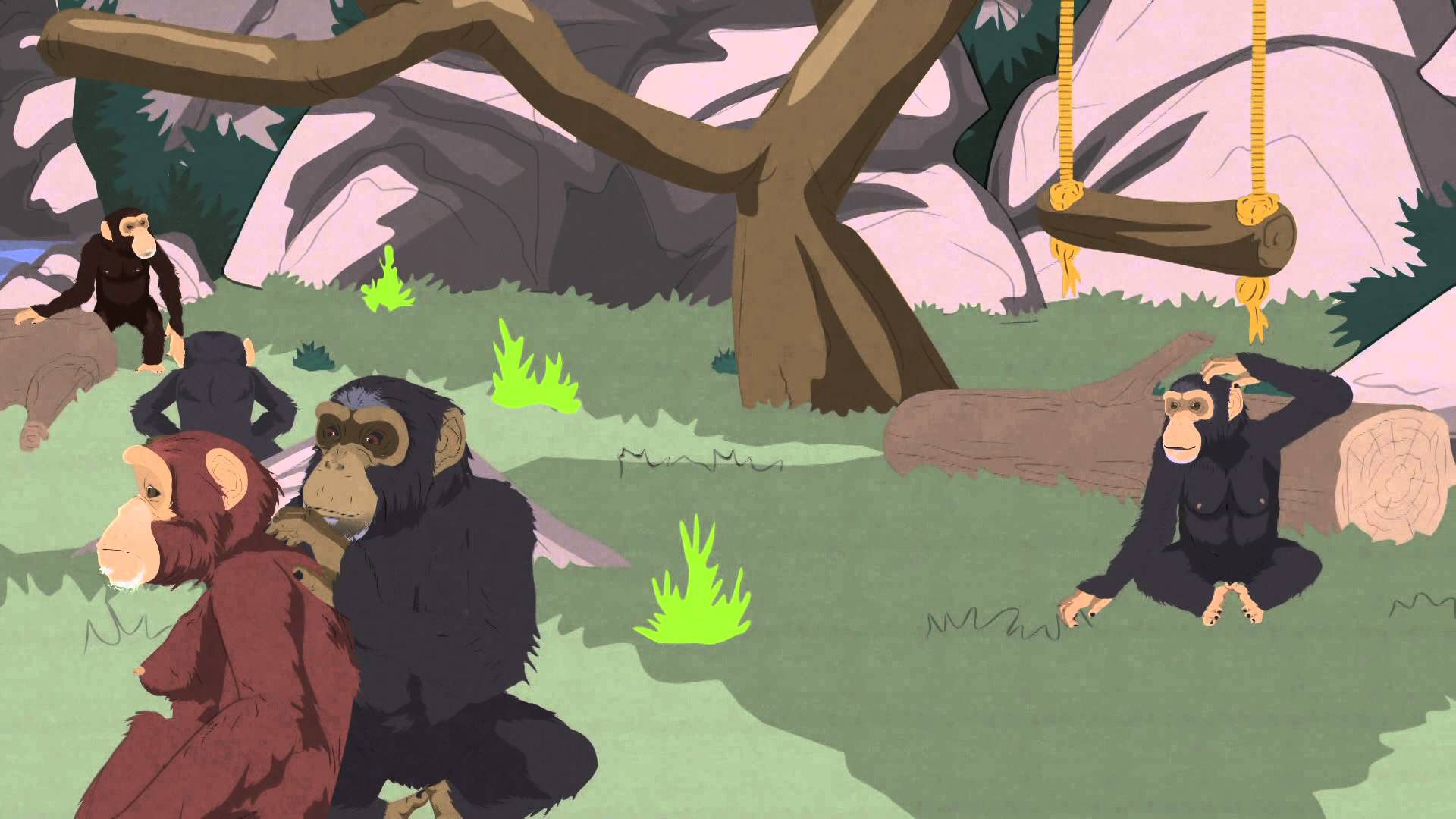 While the last season of South Park showed that creators Trey Parker and Matt Stone could still churn out episodes filled with their notoriously sharp and timely social commentary, those smart episodes have become increasingly few and far between. With dismal entries like “Dead Celebrities” and “Butters’ Bottom Bitch,” season 13 did nothing to alleviate fans’ concerns that their beloved series could be starting to go downhill.

Sadly, the premiere for the show’s 14th season, which took on Tiger Woods and other recent fits of celebrity infidelity, has done little to quiet the grumbling. The episode felt lacking on pertinent things to say, as if Parker and Stone felt obligated to cover the Woods story just so they could maintain their reputation for quick turnaround on social issues. The duo’s worldview has become increasingly didactic. Last season they spent an entire episode preaching about how it’s okay to say “fag” sometimes, and the Woods episode was no less preachy. They hammer home the idea that the controversy that surrounds men like Woods and Jesse James stems from average adults trying to put themselves on a higher moral plane, when the real problem is that people even care about these scandals at all.

Another new episode, “You Have 0 Friends” takes on Facebook, an institution that’s been ingrained in mainstream culture for long enough that taking shots at it now just makes Parker and Stone seem crotchety and old. At what point did the creators of South Park stop being the sharp voices of a younger generation and start sounding like ornery parents?

But just when you’re ready to make a sweeping statement about South Park’s decline, the show comes around and knocks your theory into the dirt. Even though Parker and Stone’s take on the Woods scandal fell flat and their whining about Facebook revealed their wrinkles, the rest of the season has been on par with what people expect from the series, even in its social commentary. “The Tale of Scrottie McBoogerballs,” in which the boys write a depraved gross-out story that becomes heralded as a work of literary genius, was essentially a 20-minute showcase of people vomiting. The episode took aim at its own exuberant audience, who often create subtext out of episodes that are just about pooping (look, I’m even doing it now). Even the Facebook episode takes some funny shots at the social networking site’s relatively recent infestation of baby boomers, the types of people who comment on everything and use excessive punctuation!!!

In DVD commentaries for past seasons, Parker and Stone have both claimed that their favorite episodes are the ones where the boys get to act like the kids that they are. It’s everyday childlike things mixed with perverse absurdities that keeps South Park grounded and funny, things like arguing over Facebook statuses, writing dirty stories, or dying from autoerotic asphyxiation accidents. These elements are still present in the show, but they sometimes get drowned out by forced social commentary. Even parts of the Tiger Woods episode were saved by Butters becoming entranced with female pubic hair.