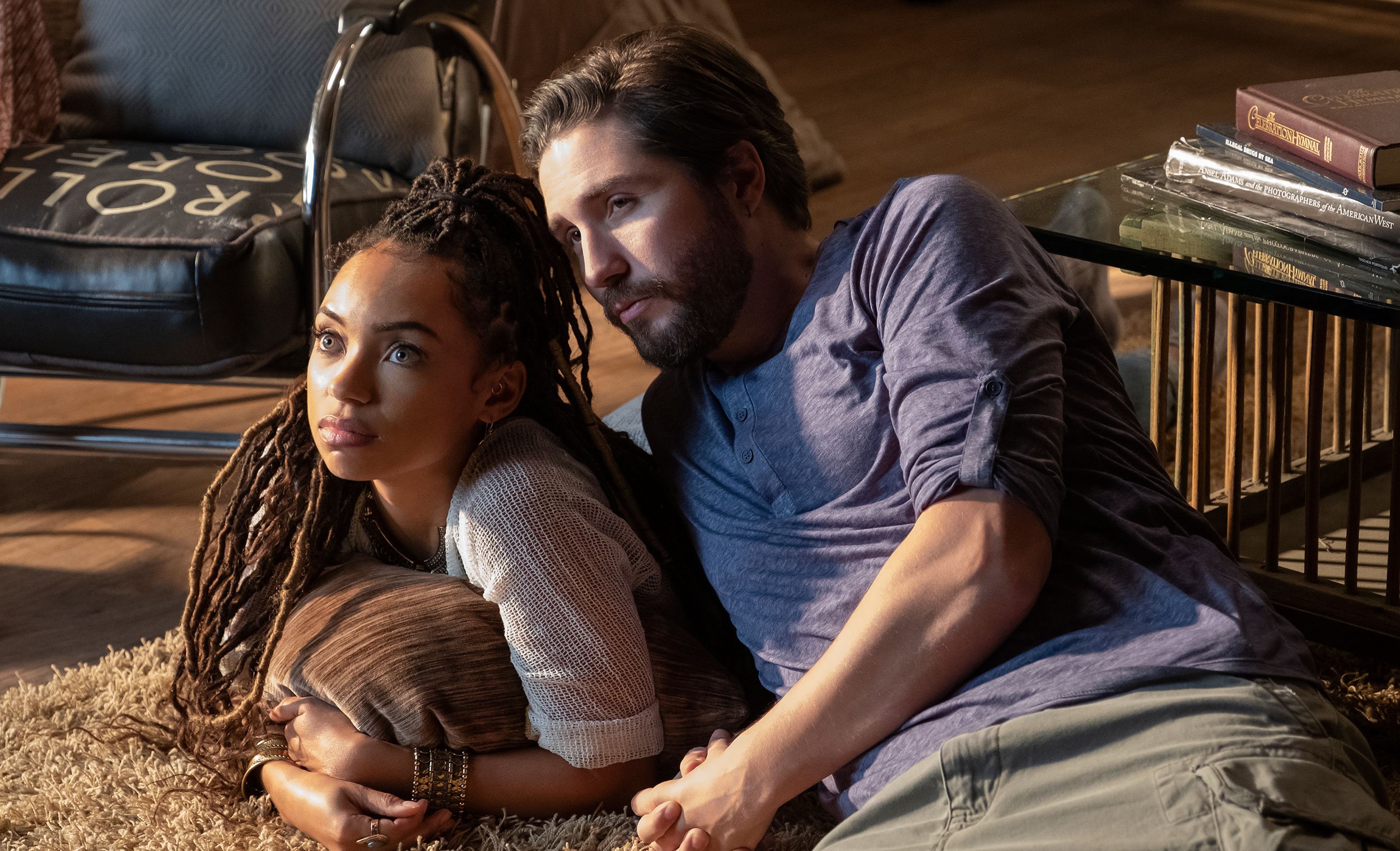 Twice during the first episode of Dear White People’s third season, characters unfavorably compare life’s banalities to “the third season of a Netflix show.” These self-referential moments suggest a certain cynicism on the part of the series, as if it were preemptively excusing its continued existence, maybe compensating for a dearth of new ideas. But while the show’s new season doesn’t assume the pointed, instructional posture of its previous ones, no such throat-clearing is necessary. Dear White People maintains its sardonic wit and insightfulness, and though the series weaves social critique into its narrative with a newfound subtlety, it formulates a damning portrait of Winchester University as an institution concerned primarily with preserving its entrenched power structure.

Dear White People has always focused on the tinder-box tension derived from racial identity—consider season one’s calamitous blackface party, or season two’s alt-right campus insurgence—but this time around the cultural and interpersonal obstacles of Winchester’s students seem comparatively low-stakes: Gabe (John Patrick Amedori), the show’s chief representative of white privilege, faces a financial burden for the first time in his life after his family goes broke; Troy (Brandon P. Bell) confronts his role as a token black voice at Pastiche, a campus humor magazine; and Sam (Logan Browning), throughout the majority of the season, tries to pinpoint a theme for her student film. Having depicted Winchester’s overt hostility toward its black community in past seasons, the series now draws considerable emotional gravitas and compelling commentary from the quotidian struggles of its characters and the insidious influence of the school administration—while maintaining that, though they may carry less potential for tragedy, such everyday obstacles are nonetheless informed by issues of identity.

Perhaps the biggest divergence from the show’s past incendiary posturing is reflected in the way Sam has been repositioned: While hosting the titular campus talk show on issues of race, the character was often deployed as a literal delivery system for much of the show’s polemical heat. But for much of Dear White People’s third season, Sam is seen quietly grieving her father’s passing—and this shift in temperament doubles as the show’s self-reflexive acknowledgement of its own evolution. She resists supporting various causes throughout the season, opting against signing a fellow student’s petition, and remains averse to even guest-hosting her old radio show. Similarly, Lionel (DeRon Horton), who as a campus reporter was in the past deployed as a handy plot device, spends the season simply searching for love. His attempts to locate his niche within Winchester’s gay community are portrayed with an earnest warmth, as the series derives sweet humor and intimate character moments from his story.

Although Dear White People reformulates its narrative emphases in season three, the show’s buoyant humor and dynamic visual flair remain consistent. A restless camera follows the students of the Armstrong-Parker House as they move swiftly through campus spaces and lob witticisms at one another, almost as if they were on an Aaron Sorkin show. All of them continue to speak with a voluminous knowledge of pop culture and capacity for barbed quips. Their cleverness and cultural knowledge would be easier to dismiss as aspirational flourishes designed to reflect creator Justin Simeon’s ideals if the heady repartee between students didn’t ensconce even the show’s most trenchant critiques in ebullience and communicate them with clarity. Everyday life for Winchester’s black students, though often marked by adversity, is also characterized by a resilient, intoxicating humor and confidence.

The series most overtly bristles against racism and corruption in peripheral subplots and extended comedic bits this season. In one such bit, Sam watches a fictional prestige drama that’s a pointed caricature of Hulu’s adaptation of The Handmaid’s Tale. She’s unable to look away from it, even after agreeing with her roommate, Joelle (Ashley Blaine Featherson), that it’s “tragedy porn…porn,” for the way it both appeals to its audience’s righteousness and appetite for sensationalism. As a sexual assault rumor emerges on campus, the Handmaid’s Tale spoof throws Dear White People’s frank portrayal of college rape into stark relief. And while Troy’s experience at Pastiche and Gabe’s struggles with newfound poverty would appear to have little bearing on the central plot, the series cannily uses both characters’ arcs to explore the myriad ways that institutions preserve a status quo—from Gabe using the results of a DNA test to dubiously help secure grant funding for his thesis, to Troy’s ouster from Pastiche after he attempts to bring to it a uniquely black perspective.

Through ancillary plot threads such as these, Dear White People attempts to parse the most effective means, and the most urgent reasons, to challenge institutional power. For example, after the sexual assault claim is dismissed by the administration for fear of what a serious inquiry might do to the university’s power structure, Sam is effectively put into the position of giving a voice to every assault survivor who’s been denied a voice on campus. In this and other subplots, the series is as adept as ever at distilling broad, topical conflicts to their essence, and it maintains its heartening faith in the liberal arts bubble to double as a petri dish for a substantive exchange of ideas and personal growth.

Still, Dear White People feels newly meandering in its third season. Much like the rough cut of Sam’s film, which begins as a powerful collection of humanistic vignettes rather than a well-honed documentary, these episodes offer a boggle of slightly underdeveloped narrative arcs. Although they comprise a varying and empathetic portrait of millennial anxiety, season three falls short of the show’s benchmark for narrative tension. The sexual assault arc is left mostly unresolved, while the story of a mysterious order of black elites, which began in season two, is left undeveloped in the background. Despite never attaining its usual insistent thrust, however, Dear White People locates poignancy in characters who, after fighting unwieldy, important battles for two years, confront their own waning momentum—and begin to wonder if personal fulfillment and cultural progress are not, necessarily, correlated.

Review: Four Weddings and a Funeral Is a Bloated, Unimaginative Slog