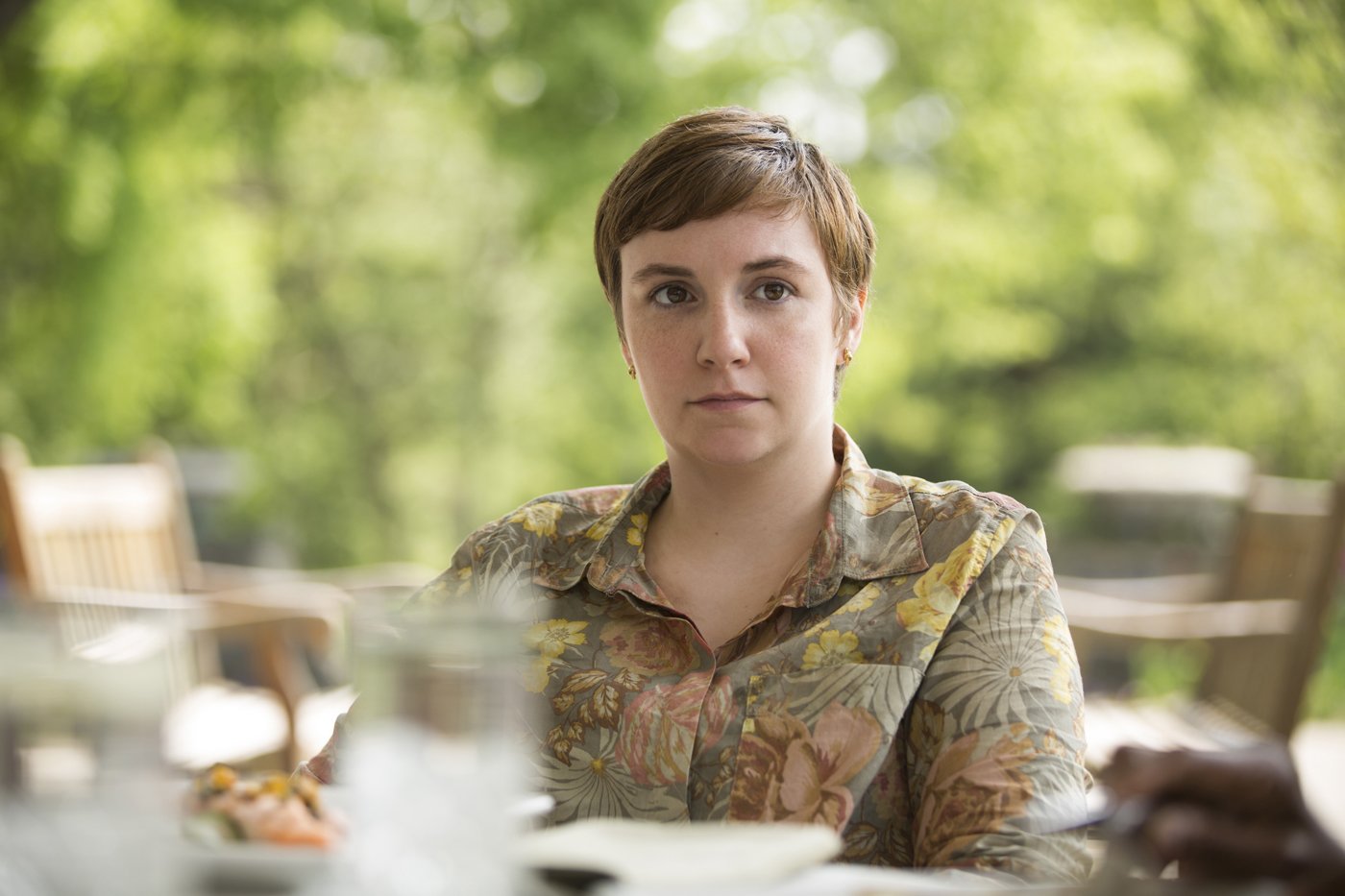 The uncharacteristically tidy march that Girls’s main characters have been making toward maturity and relative happiness gets satisfyingly disrupted in “Queen for Two Days,” which focuses on the surprising difficulty of figuring out who and what makes us feel at home. In the episode’s main storyline, Hannah (Lena Dunham) reluctantly spends a weekend at a tony spa with her mother, Loreen (Becky Ann Baker), who wants a time-out to figure out whether to stay in her marriage now that she knows that her husband is gay. Loreen tells Hannah about her decision in a speech that’s a realistic, if rueful, acknowledgement of what home means to her: “I know it sounds sad to you,” she says, “but I like our house, and your father’s very nice, and he makes me laugh when he does that Chris Rock. And he plays Scrabble really well. These things count for a lot.”

Hannah’s reaction to her parents’ changing relationship is typically messy and awkward, as she ping-pongs from her initial horror at the thought of their separating to urging them both to divorce and keeping her father in the dark about her mother’s softening feelings. Her sexual experimentation with Paula, Hannah and Loreen’s group leader at the spa, is probably part of that reaction as well, spurred by a confusion about her own sexuality that’s been stirred up by the news about her father’s.

The relationship between Adam (Adam Driver) and Jessa (Jemima Kirke) also gains complexity and intimacy. When Jessa’s sister, Minerva (Marianna Palka), comes to town, Adam learns a lot about the boundary-free emotional jungle where the two grew up, which goes a long way toward explaining the reckless, destructive, and seemingly selfish behavior Jessa is now trying to put behind her. He also sees how badly Minerva treats Jessa, leaping to his girlfriend’s defense in a way that may bode well for their future—or not. On the one hand, after Adam’s often brusque treatment of Hannah when they were a couple, it’s nice to see him so unhesitatingly have Jessa’s back when her sister undermines her, with one in what has clearly been a lifelong barrage of passive-aggressive attacks. On the other hand, his impulsive offer to pay for Jessa to get a degree in psychology could be a mistake, since introducing money on that scale into a relationship generally leads to trouble.

Things similarly turn out to be more complicated than they appeared for Shoshanna (Zosia Mamet). The neat pink ribbon that seemed to wrap up her new life in Japan with Yoshi (Hiro Mizushima) in “Japan” gets untied when Abigail (Aidy Bryant) comes to visit, and a tour of the city that Shosh gives her former boss turns out to be not just another example of Shoshanna’s open heart, but a young ex-pat’s chance to connect with someone from the States and confide just how lonely and homesick she is.

Hannah’s boyfriend, Fran, who doesn’t appear in this episode, continues to function mainly as a way to explore the morality and meaning of acting nice. When Hannah describes him as “nice,” Paula replies: “Fuck nice. Nice is a mask people wear to hide their inner assholes,” echoing something Hannah said about him earlier this season. And Loreen blames the fact that Hannah can’t get along with her “nice” boyfriend on her father and the crucial deception that he masked by being kind. “Sure, he’s nice,” she says, “but underneath all that niceness was this dirty little secret that was eating away at the core of our marriage.”

Written by Girls producer Tami Sagher, “Queen for Two Days” deftly skewers the “Spring Queening” weekend that Hannah and Loreen attend, from the way their tablemates spend the first half of a luxurious lunch talking about meals they’ve had at other spas to Paula’s exhortations, during a group exercise, to “Lead with your cunt!” Some lines pithily distill the essence of a character or situation (“I want to watch a reality show about you called Yosh and Shosh Take the City, any time I have the flu,” Abigail tells Shoshanna and Yoshi). Others spoof a set of social mores, like when Hannah tells Paula: “I’ve never had sex with a woman before. I mean I’ve done other stuff—I went to Oberlin, so I’m not a monster.”

Some accomplish both things at once. When Sam (Brandon Scott Jones), an officious employee of the spa who keeps trying to get Hannah to stop using her phone, tells Hannah that the fact that she can’t get a signal may be sign that “the person you need to connect with is yourself,” his spa-speak is comically annoying, but his observation may actually be valid. And some lines are just plain funny, like when Hannah tells Paula she’s having a hard time writing an email to Fran, then explains it’s not because she’s trying to say something difficult, but because “he’s really judge-y about grammar.”

The episode includes some memorable visuals as well, including an ending in which sad-eyed Shoshanna walks through an near-empty Tokyo street that bristles with neon and blinking lights, like something out of a Baz Luhrmann film. Hannah’s walk though the woods surrounding the spa in a ridiculously small swimsuit displays her self-defeating propensity for inchoate rebellion, as she flouts the unwritten dress code in a suit full of cut-outs for her generous curves to bulge through. More importantly, it also advances the meta story Dunham and company are telling us about how girls and women of a certain demographic actually look and act, for better and for worse. That shot of Hannah’s generous ass and thighs jiggling defiantly down the trail is just the latest of the challenges Girls periodically throws down to its audience, daring us to check our misogyny, sense of superiority, and whatever else it is that causes so many people to trash these characters so viciously.