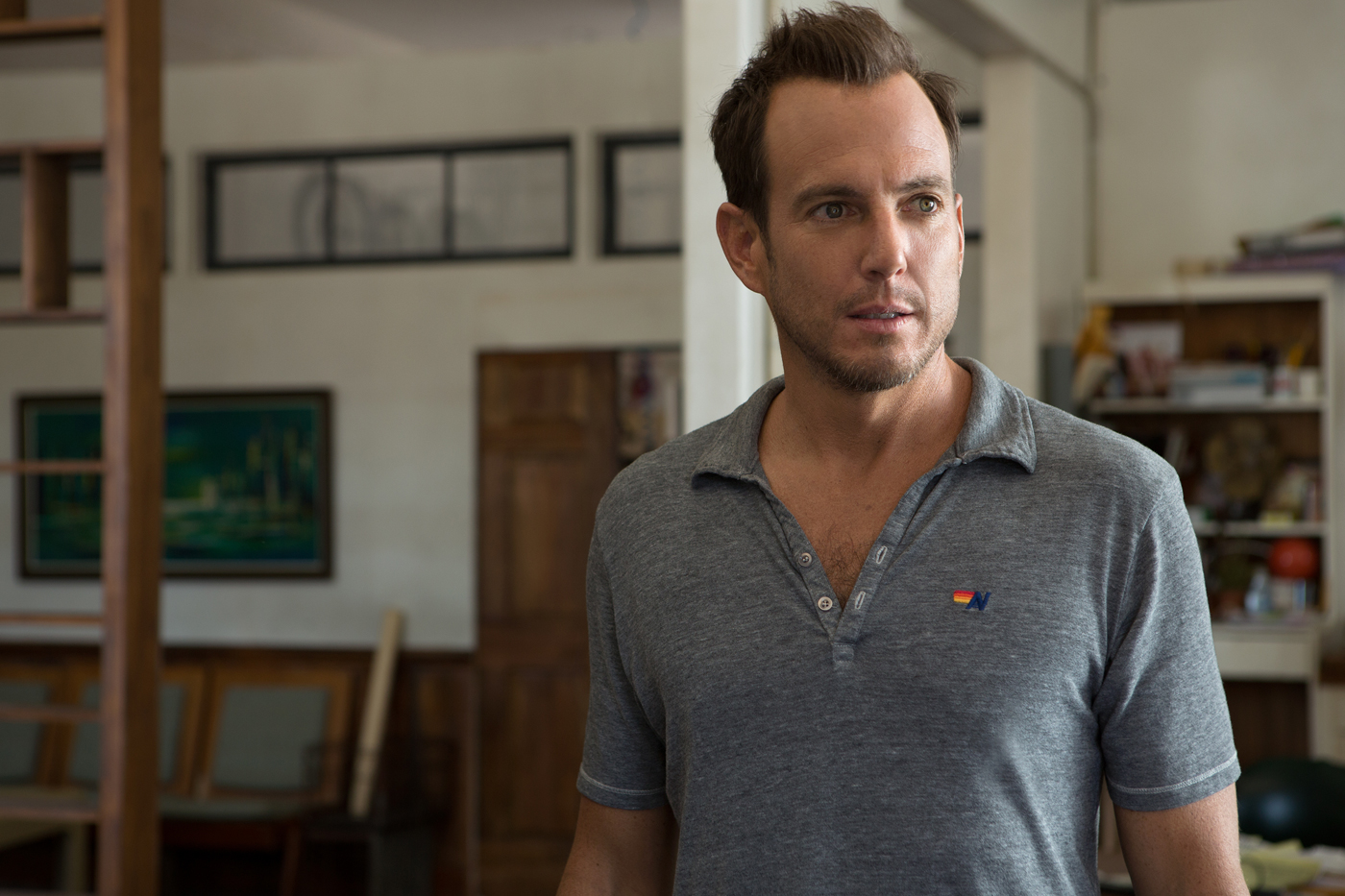 For several episodes, Flaked deliberately misleads the audience into believing that it’s just another story of yet another recovering alcoholic on the wrong side of 40, with no discernible income, who magically floats around in a rarefied realm waxing philosophic while sleeping with a variety of millennial women with no practicalities to stand in his way. But Will Arnett, who created the series with Mark Chappell, has considered these contrivances, structuring the first season so that it eventually uncovers the wish-fulfilling fallacy of a male-flattering concept in which there are essentially no dramatic stakes. Flaked is about an addict’s self-glorification as an increasingly flimsy house of cards.

Pointedly, it’s gradually revealed that Chip (Arnett) has a variety of benefactors, who’re introduced through an escalating series of plot twists, some of which are ludicrous, though a few pave the way for a potentially more compelling second season that could parallel his evasiveness with the easily warped political process of grassroots protest. Chip pretends to own a furniture store that never seems to make any furniture, which he uses to impress women with its bohemian unkemptness, but he inhabits this space in an arrangement that resembles a sort of cushy, white-collar indentured servitude. Chip regularly trades on the fact the he killed a young man in a car accident while drunk, reliably engendering admiration for his contrition, but that’s far from the whole story. And Chip isn’t even on the wagon as he claims, as the first episode reveals his Kombucha bottle to secretly contain expensive red wine.

To get to most of these revelations, though, one must navigate a preponderance of surprisingly weird yet airless aging-bro adventures. Despite Arnett and Chappell’s pretenses of mining their hero’s callousness, Chip’s obviously meant to be likable, and they’re ultimately squeamish about the possibility that audiences will draw opposing conclusions about him, which is understandable, as he’s a prick. Several times throughout the season, characters tell Chip what a “good man” he is, despite ample evidence that he’s a lazy, exploitive, self-delusional hound. To underline Chip’s apparent coolness, he’s routinely contrasted against his best friend, Dennis (David Sullivan), an unconfident, passive-aggressive mama’s boy who pitifully aspires to achieve Chip’s level of manipulative mastery. (Flaked might have been tougher and more memorable if Dennis, a devastatingly accurate and unflattering portrait of a very real kind of wounded, hopeless American male, were the hero.)

Too many episodes follow Chip and Dennis as they knock around Venice or Palm Springs, sweating chicks and meeting up with characters like Cooler (George Basil), an insufferable hairy-stoner cliché. Dennis has a thing for London (Ruth Kearney), a gorgeous waitress at a chic restaurant who’s immediately drawn to Chip because he’s better looking, more charming, and adept at selling a line of goods that suggests “tarnished player with the soul of a poet.” If Flaked acknowledged this superficiality, it might have the makings of a bracingly sexy and modern romantic comedy, but we’re supposed to take London and Chip’s attraction seriously as the union of soul mates mutually estranged from society.

Un-ironic suffering isn’t a good look for Arnett, who’s co-created what’s essentially a live-action reprise of BoJack Horseman that’s drab and devoid of the latter’s satiric wit. In that series, Arnett’s biochemical insincerity is eerily used as a barometer of a nihilistic soul, and the emotional darkness revealed in the actor a startling capacity for tenderness. In Flaked, Arnett self-consciously oscillates between playing a haunted cad and a conventional romantic lead, and the uncertainty dries him out, reducing the spark of his presence, which is usually fueled by parodic disenchantment. Chip’s flakiness is rarely afforded a comic dimension, which is striking when one considers the premise, which includes the amusing and resonant potential of watching an off-the-wagon alcoholic lead AA meetings. This scenario is perfect for the Arnett of Arrested Development and BoJack Horseman, but Flaked only utilizes it as window-dressing for a vain pity party.

The Walking Dead Recap: Season 6, Episode 12, “No Tomorrow Yet”