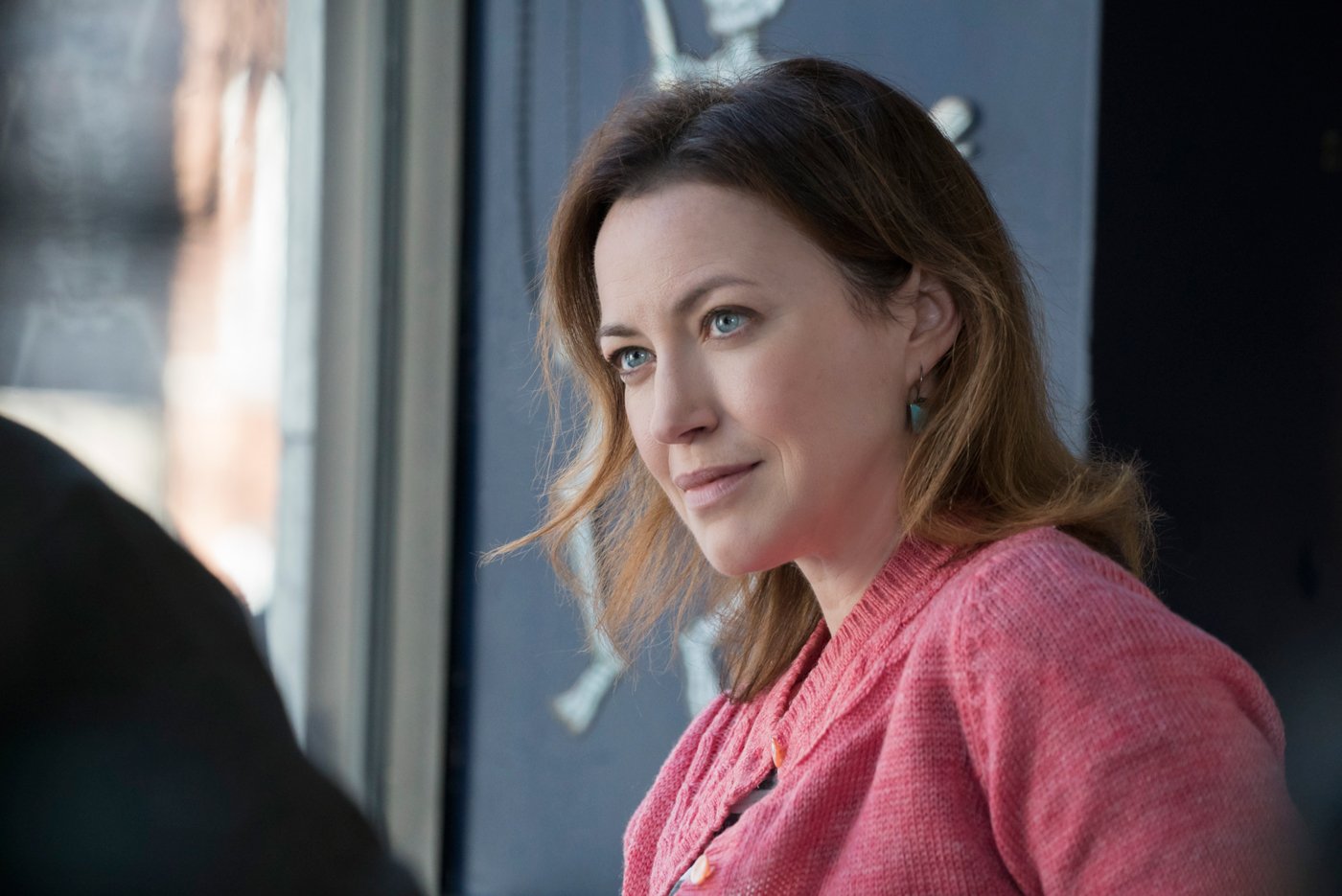 Joe Swanberg’s Easy is about sex, even and especially on the rare occasion when it doesn’t appear to be. Each of the eight episodes that comprise the Netflix show’s first season offers a self-contained narrative about characters who live in the filmmaker’s home city of Chicago, wrestling with how obligation and class identity bleed into their interactions with their lovers. Occasionally, the stories crisscross in sideways fashions, adding retrospective texture to a tale we thought to be closed, but Easy is organized around theme rather than a narrative arc.

That fact alone suggests a looseness, an openness, of which this age of television is in pointed need. Contemporary prestige dramas—i.e. shows produced on newer cable stations or directly for streaming, targeting millennials, Gen Xers, and media critics—have grown adept at merging the tropes of soap operas with the platitudes of history books with the higher, often impersonal production values of films released during Oscar season. What’s missing is a sense of volatility, of the personal formal vision that drives great movies rather than awards bait, and which occasionally arises from something like Hannibal and The Knick. But even those shows affirm our expectation that great TV involves a heavy sense of theme and formality.

As the title suggests, Easy is informed by Swanberg’s inherent lightness of spirit, which is why critics have falsely accused him in the past of doodling, reveling in exactingly inexact framing, which grows more fulsome and resonant with every project, and improvised, half-spoken dialogue that expresses little more than its speaker’s earnestness. But this lightness is frequently the source of profundity in Swanberg’s art, including Easy, as the writer-director masterfully renders minute mood changes, suggesting liquid emotional states that often liberate the actors working with him.

But the sex here is rarely that idealistic, as Easy is more often concerned with the perilous work in relationships of maintaining a sense of self, erecting a shared inner mythology of stability and adventure that involves compromise while allowing both parties to flower. When that flowering wilts or fails to occur, the relationship is understood by Easy to be in trouble, and that endangerment is often triggered by gender self-consciousness, as particularly fostered by evolving domestic mores and social media.

In episode one, Michael Chernus and Elizabeth Reaser play Kyle and Andi, a married couple trying to rekindle their sex life, especially after a conversation at a party turns toward the possibility that, sexually, women prefer politically disreputable notions of the man as the breadwinner and the woman as the financially subservient keeper of the house. It’s the ageless contention of the head against the groin. The conversation haunts Andi and especially Kyle, cutting close to the bone, as he’s a stay-at-home father while she works a lucrative corporate job, and Swanberg films their sex scenes with a sense of tremulous and multi-textured vulnerability that’s unusual in pop culture.

Chernus is a much larger person than Reaser, and we’re allowed to see the physical nuances of how such a coupling would occur, such as how Kyle braces himself slightly when on top of Andi so as to soften the impact of his body. Contrastingly, we see how Andi nuzzles into him when she’s on top, embracing the potentially awkward discrepancies between their shapes. The actors allow us to see how this sex, shared between people who’ve been together for years, is sort of comfortable yet intensely unsatisfying for at least one and probably both of the parties. When Kyle slaps her ass so as to desperately impersonate an alpha male, his awkwardness is so embarrassing that one may be tempted to look away from the screen.

But what we remember most about the episode is the pleasure of the wife allowing her ex to treat her as an object and to fuck her against her living room window for the entire neighborhood to possibly see (a privilege that she later denies her husband). Her submission lends credence to a partygoer’s assertion, in an earlier episode, that women like capital-M men of the old-school physical sort, who throw trendy political correctness to the wind.

As always, Swanberg is empathetic to his female characters, allowing them magnificent agency, but many of the stories are organized around the notion that men who live in their heads are bound to lose their women, who’re almost always shrewder and more cunning than they are. For all of Easy’s gender-progressive humanity, the series subscribes to the idea that women are on the lookout for something new and more primordially masculine, and that men who make money in corporate jobs, or who grow too touchy-feely from their devotion to their art, aren’t actually good enough to satisfy a woman over the long haul. (Retrospectively, even the Bloom-headlined episode is neurotic, as it cumulatively and contextually suggests that only a man of his considerable confidence, handsomeness, and charisma can enjoy such fully realized sexual democracy.)

This subtext gives Easy its tart edge, emboldening it with an obsessiveness that resists fashionable platitudes. Swanberg captures the frictions between men and women and yuppies and bohemians, revealing a common core of fear that the other has got it better.