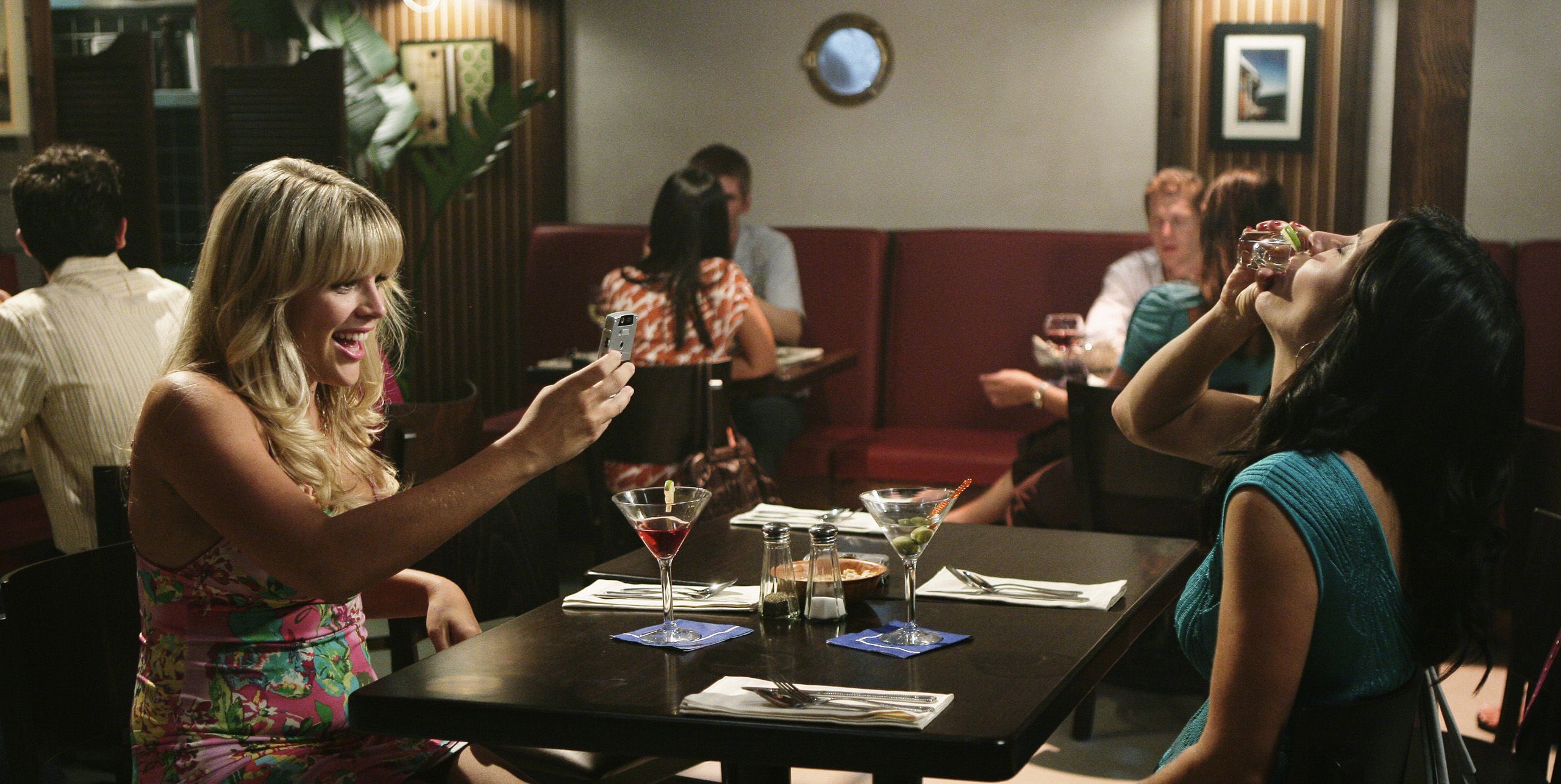 Despite having an excellent cast (I’ll watch Dan Byrd in anything) and Bill Lawrence, creator of Scrubs, at the wheel, I had nothing but low expectations for ABC’s new sitcom Cougar Town, which seemed to be an attempt to cash in on an already tired subject. Sure, the writers pack way too much story into 22 minutes and do so with some Sorkian rapid-fire dialogue and lightning-quick scenes, and, yeah, some of Jules’s (Courteney Cox) rants are a little too on the nose. But despite what its title might suggest, the show isn’t embarrassing for all women, because Jules isn’t classless, horny, and desperate—or at least not unconsciously so. Because she is embarrassed by her situation, the audience doesn’t have to be. A series about a 40-year-old divorcee on the prowl can be funny without being degrading. Who knew?

In the pilot, Jules’s realty colleague, Laurie (Busy Philipps, in her most fitting role since Freaks and Geeks), finally convinces recently-divorced Jules to go out on the town. She meets a younger guy at a club, decides not to bring him home and ravish him when she realizes how absurd she looks, and then ends up ravishing him anyway when Laurie later drops him off at her house like some kind of cougar delivery service, after which Jules’s teenage son, Travis (Byrd), walks in on them—one of many humiliations he suffers at the hands of his parents throughout the episode (the others being his loser dad’s new job mowing lawns—shirtless—at his school, younger kids stealing Jules’s sexy new realtor ads, and Jules flashing one of her son’s classmates).

The quantity of gags does not preclude quality, which is most obvious in the smart repartee between characters. The first episode does a remarkable job of creating a fully-developed cast of supporting players, including Jules’s best friend Ellie (Christa Miller) and her husband Andy (Ian Gomez), who also live on Jules’s block and appear to be both happily and unhappily married. This is excepting, of course, Grayson (Josh Hopkins, the hot man-whore doctor from Private Practice), the hot man-whore neighbor, who is as two-dimensional as your average hot female-whore neighbor on any other show. I hope he gets an STD from one of the co-eds he brings home and moves out of Cougar Town out of pure shame. With that and toning down Jules’s freakouts, we have the makings of a truly enjoyable sitcom.