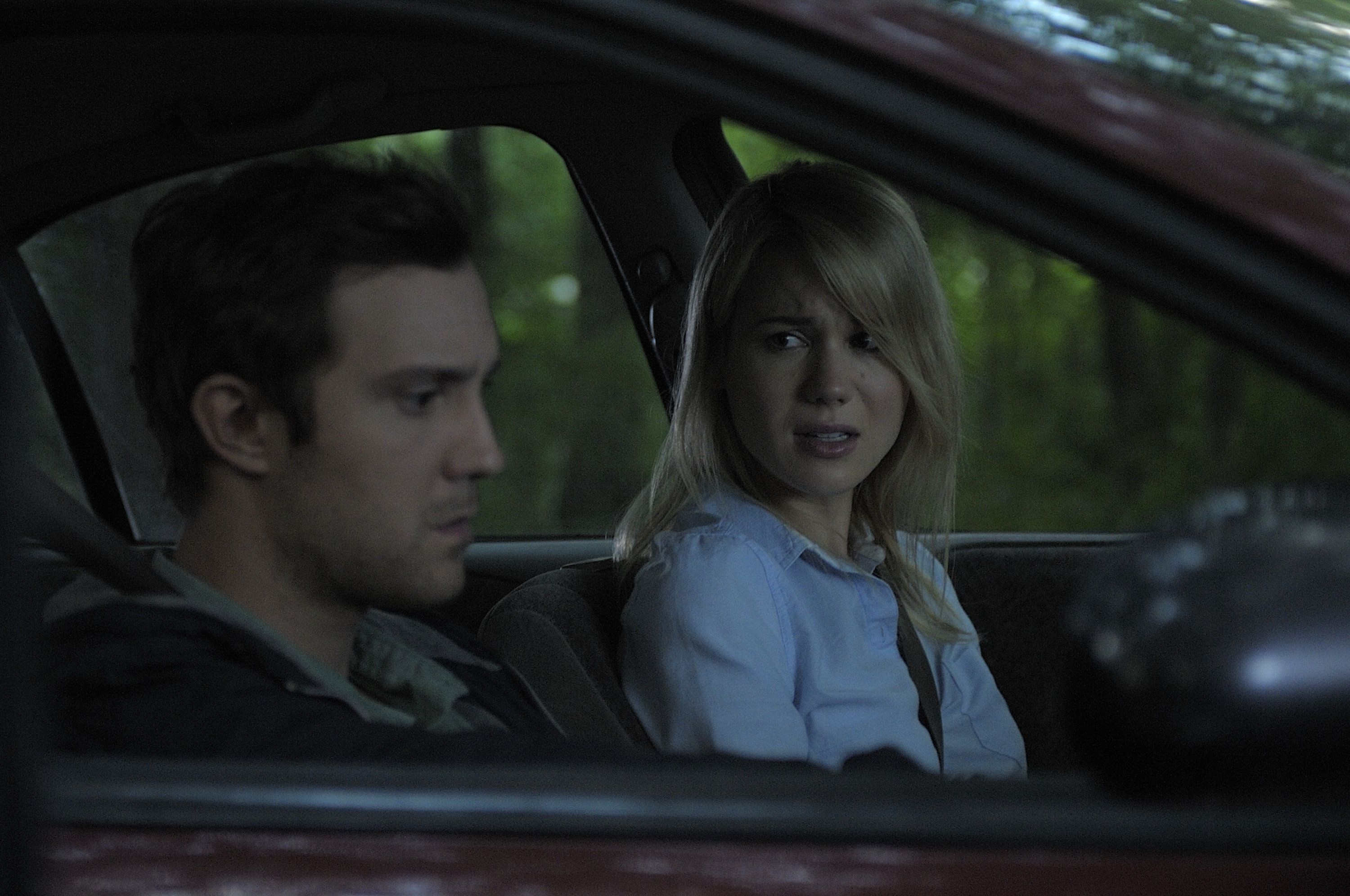 For those with room in their lives for one more fictional world that explores the love affairs of vampires and werewolves, you could do a lot worse than Being Human. In this hour-long drama, which begins its second season on BBC America, three British twentysomethings who happen to be supernatural beings share a flat: Mitchell (Aidan Turner), a vampire trying to go clean (i.e. stop drinking the blood of the living); George (Russell Tovey), a conflicted, sensitive werewolf who, as the second season begins, has possibly infected his girlfriend Nina (Sinead Keenan); and Annie (Lenora Crichlow), a ghost who has yet to pass through the door into the afterlife. All three, as the title suggests, are trying to live mainstream human lives despite their various inflictions.

One of the show’s charms is that the ordinary lives the three protagonists aspire toward—and mostly live—are, in fact, quite ordinary. As in most British soap operas, these characters are firmly working class. They live in a neglected flat in a bleak part of Bristol, frequent rundown pubs, and both Mitchell and George work at the local hospital as, respectively, a janitor and a porter. And while all three are attractive, they are attractive in an ordinary way: They look like the best-looking people on your block, not the best-looking people who showed up at a Hollywood casting call.

Not that Being Human is purely a kitchen-sink drama; having grim wallpaper does not exclude the characters from becoming involved in vampire wars, or being stalked by a mysterious religious nut who wants to rid the world of supernatural beings. If anything, the show is too packed with dramatic conflicts and big moments (I think George bursts into anguished tears three times in the season opener). This fast pace, while it keeps the show from ever becoming boring, does not always allow the viewer to digest what’s happening. One moment George’s body is being gruesomely contorted as he transforms into a werewolf (the producers did not skimp on the special effects budget) and in the next Annie is applying for a job at the local pub. What ties these strands together is the natural rapport between the three leads, and the fact that they are friends and flatmates rather than potential bedmates.

It’s another testament to the show’s groundedness that the writers are just as interested in the complexities of friendship as they are in romance. The three leads sell their camaraderie despite three very different acting styles: Turner is all broody charisma as Mitchell, while Crichlow plays Annie as if she were in a romantic comedy. Tovey (who was unforgettable as John Chivery in BBC’s Little Dorrit) is the most mesmerizing of the three, as he fights an inner battle to not give in entirely to his literal animal instincts. The three tonally different performances actually work well on the show, especially since there’s a fair amount of black humor in each episode.

This humor is crucial to the show’s success, since nothing will sink a supernatural drama faster than overwrought dramatics. No show knew this better than Being Human’s direct ancestor, Buffy the Vampire Slayer, a show that mixed cheesy thrills, self-referential humor, and goosebump-inducing pathos on a weekly basis. Being Human doesn’t quite achieve that show’s giddy levels of entertainment, but it’s smart enough to know that vampires, werewolves, and ghosts are more interesting when they exist in our familiar, everyday world.