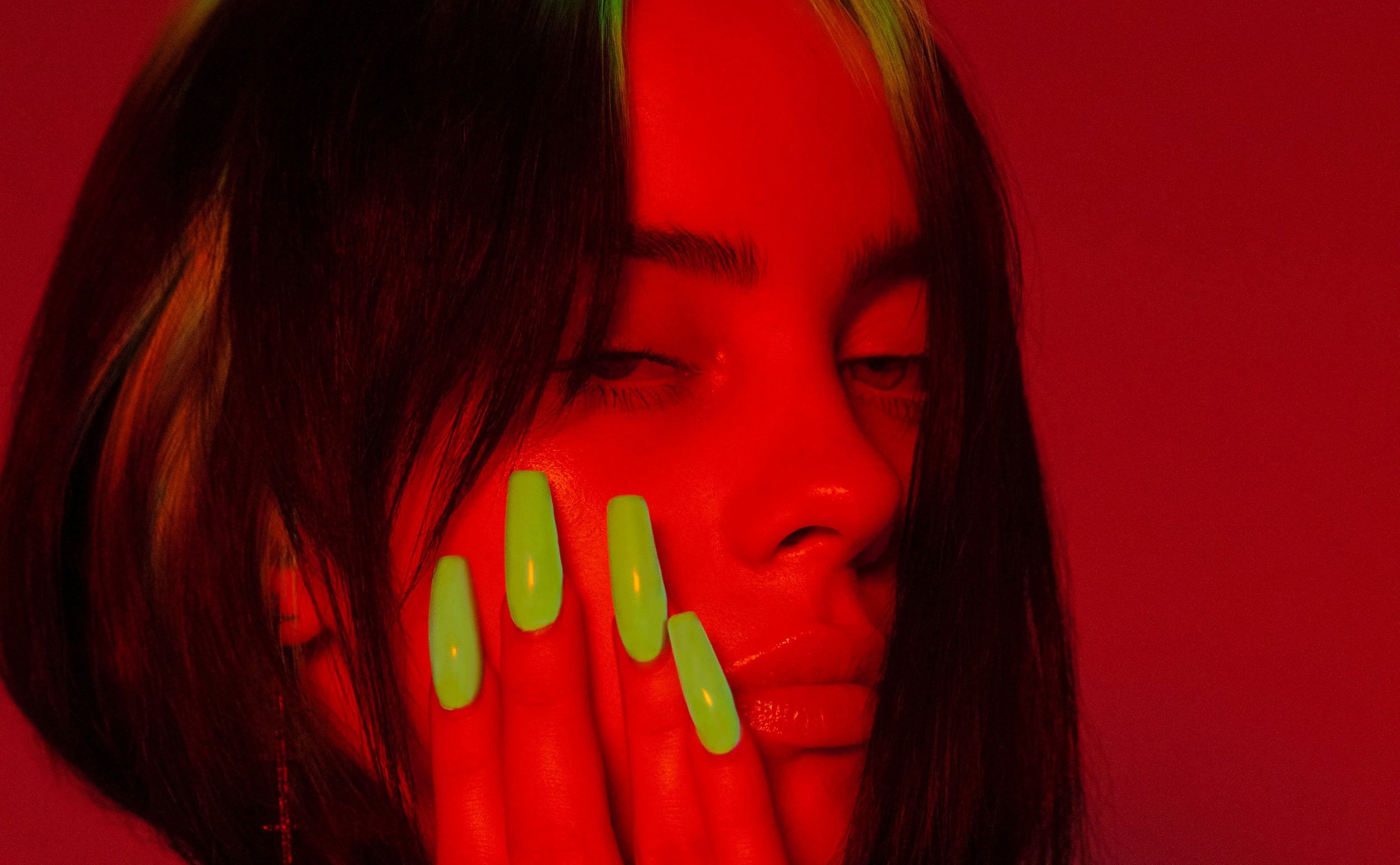 The world could use a pick-me-up right about now, but those hoping that pop singer Billie Eilish would follow up her multi-Grammy-winning debut with a “Bad Guy”-style banger will likely be disappointed by her new single, “My Future.” The track, produced by brother Finneas, is the 18-year-old’s first new release since February’s “No Time to Die,” the theme from the James Bond film of the same name, which was pushed to the end of the year due to the Covid-19 pandemic.

Like that song, “My Future” starts off as a dreary but gorgeous dirge, with Eilish’s soulful, layered vocals stacked on top of atmospheric keyboards. Halfway through, though, the track pivots to a spry midtempo shuffle, transforming into a deceptively hopeful tribute to personal independence: “I’m in love with my future/Can’t wait to meet her.” During a period in history when time itself seems to have come to a halt, and the future is uncertain, the song’s lyrics smack of irony: “I know supposedly I’m lonely now/Know I’m supposed to be unhappy without someone/But aren’t I someone?”

Eilish gets even more animated in the music video for “My Future.” The clip, directed by Australian artist Andrew Onorato, is bathed in cool blue tones before a rainstorm gives way to a more colorful palette, matching the song’s shift in mood and tempo. In her isolation, Eilish appears to find solace, communing with and eventually becoming one with nature.

Review: Glass Animals’s Dreamland Relies Too Heavily on the Mundanities of Reality