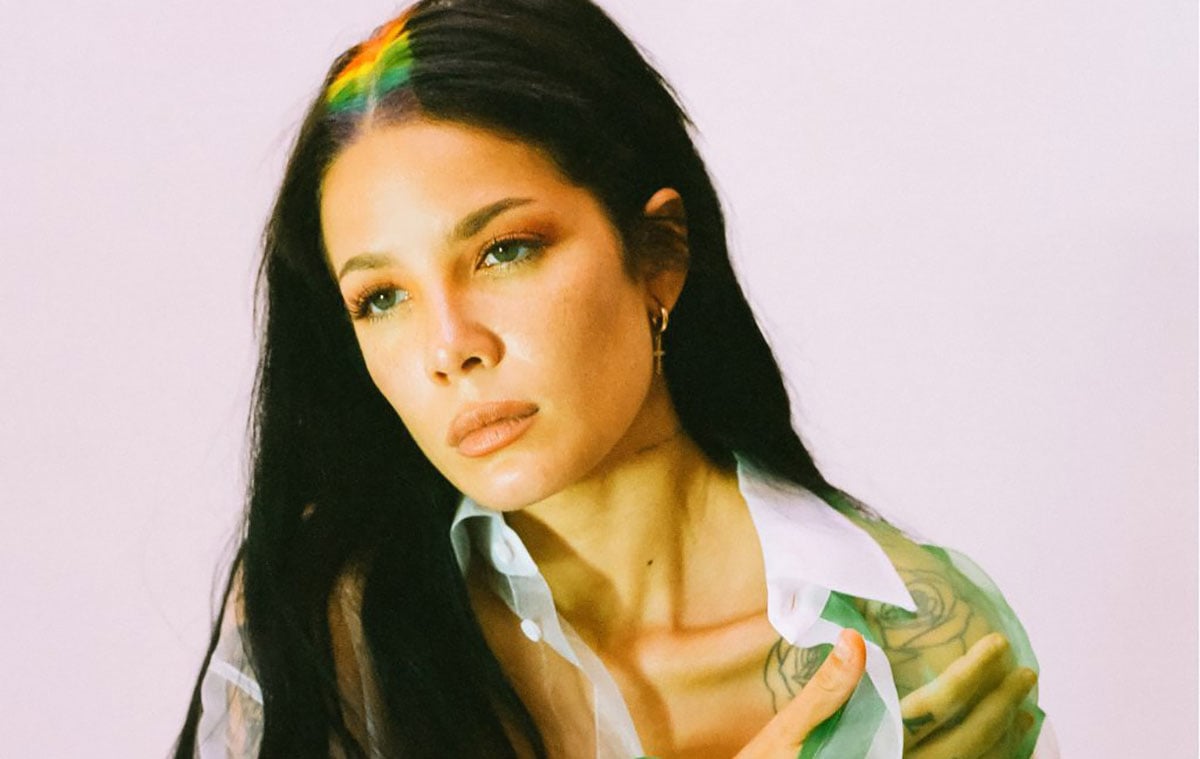 Just six months after revealing that she’s pregnant with her first child, pop singer Halsey has announced another little project she’s been incubating: a collaboration with Nine Inch Nails’s Trent Reznor and fellow Oscar winner Atticus Ross. Titled If I Can’t Have Love, I Want Power, the album is the follow-up to last year’s Manic.

The 26-year-old singer posted a video of a billboard for the album on social media, accompanied by a clip of a grungy, industrial track with the lyric “All of this is temporary.” Manic was both confessional and, at times, musically experimental, and If I Can’t Have Love, I Want Power looks to push Halsey even further out of the realm of conventional pop.

If I Can’t Have Love, I Want Power

The FOURTH album by Halsey