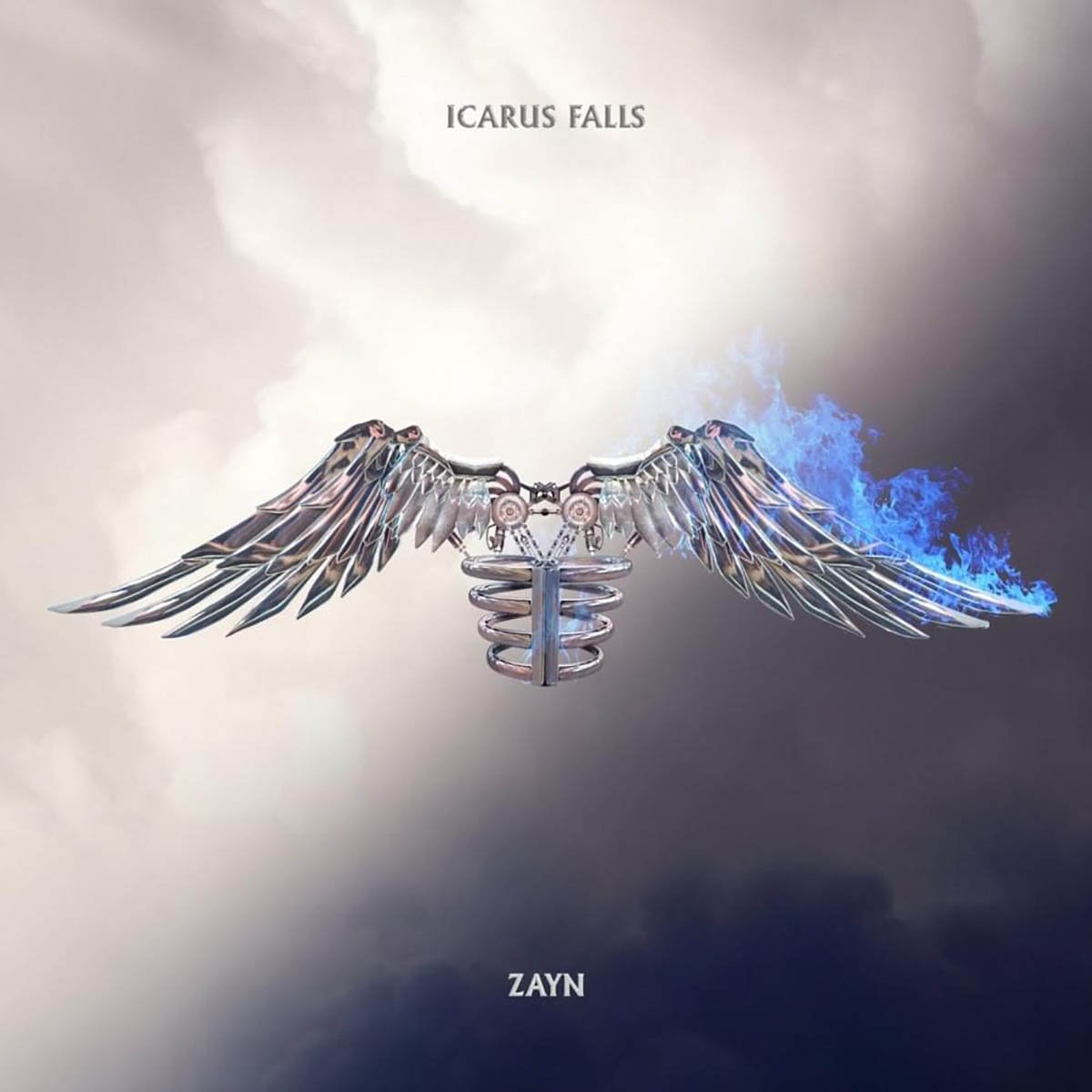 On Icarus Falls, Zayn Malik’s second solo album, the former One Direction member strives to attain the status of Justin Timberlake, Drake, or even Justin Bieber. Across 27 tracks, he tries on so many guises—melancholic balladeer, unabashed chart-chaser, avant-pop visionary—that he fails to ever separate himself from his peers, rendering Icarus Falls a forgettable, albeit expertly produced, travelogue of R&B trends.

Zayn’s first single, 2016’s steamy “Pillowtalk,” was surprising in its intensity. “Yeah, reckless behavior/A place that is so pure/So dirty and raw,” he sings on that song’s chorus, and when he lands on the word “behavior,” it’s easy to forget about his boy-band past. It’s a sublime pop moment in a song full of them. Unfortunately, nothing on Icarus Falls nears the masterful extravagance of “Pillowtalk.” The closest the album comes to a standout is “Let Me,” a synth-pop slow jam seemingly tailor-made for late-night make-out sessions.

The collaborative efforts here likewise swing and miss. “No Candle No Light,” featuring Nicki Minaj, aspires for EDM bombast but exists primarily for the sake of its wordless, warped-vocal centerpiece, which leaves both Zayn and Minaj as afterthoughts in their own song. On “Too Much,” Timbaland’s atmospheric production—a heady mix of boom-bap drums and swirling tide-pool synths—can’t save Zayn from his own sloppy lyricism. “I took your digits a while back/I think we fucked in a flashback,” he sings, coming off more like a Miguel impersonator than the lothario he wants to be.

Much of the bloated Icarus Falls is big-budget filler—songs that seem like they were algorithmically generated from streaming data. “All That,” “Rainberry,” “Entertainer,” “Good Years,” and “Scripted” are all low-risk forays into various segments of the pop-R&B spectrum. Unlike Icarus, the mythological figure invoked in the album title, Zayn refuses to break the rules.