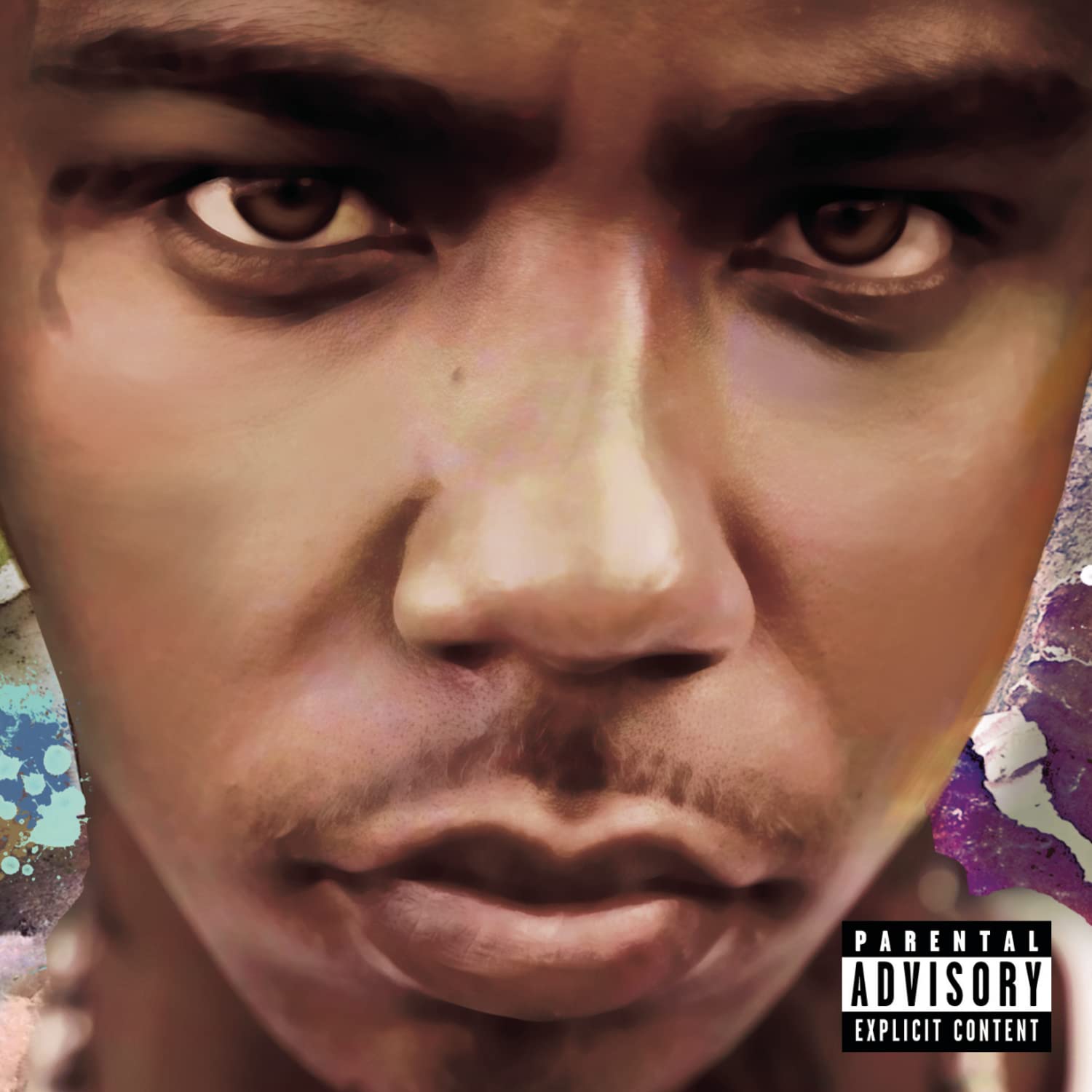 Yung Berg is the most recent of the here-today-gone-tomorrow singles-minded rappers. Like the Young Joc and DJ UNK albums before it, Berg’s debut, Look What You Made Me, is a collection of recycled ideas and mid-level beats designed to bump in car stereos and night clubs for no longer than two months before the next guy comes rolling in, which would be fine if Berg wasn’t so convinced of his own greatness. One gets the sense that he actually believes the boasts he makes; according to him, there is no better rapper, no better lover, no bigger gangster on Earth. He spends most of his time name-checking hip-hop’s finest (B.I.G., Jay-Z), as if he counts himself among their ranks. But Berg’s flow is as predictable as the changing seasons, and his subject matter (bitches, hoes, bitches and hoes being on his dick, how awesome he is) is old hat. Considering that this is his first album, it’s surprising that Berg doesn’t really have a stronger presence on the album; Look What You Made Me is heavy on guests, featuring appearances from Twista (still around, apparently), Trey Songz, Amerie and Ray J. Nine of the album’s 15 tracks feature someone else, and every guest invariably has more charm and charisma than Berg, who can best be described as secondary on “Sexy Can I” and forgettable on “Victory Lap.” Look What You Made Me will burn brightly for a few more weeks on the strength of its club readiness, but with Berg’s flaccid delivery, misguided confidence, and no desire to shake up well-worn subject matter, the album should fade into oblivion like so many other disposable pop-rap LPs. Enjoy the ride, Berg.