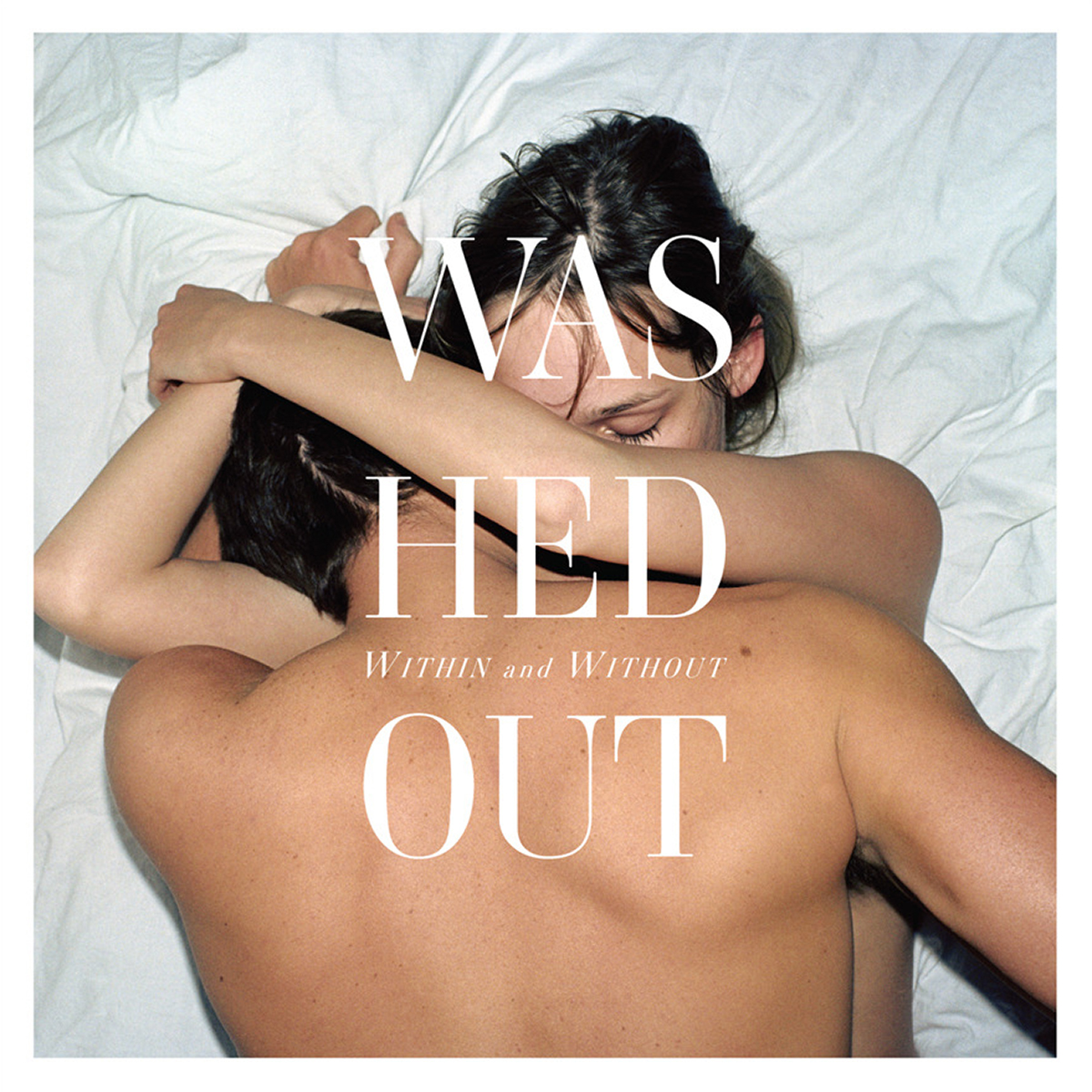 No musician has mastered the slippery genre called “bedroom music” quite as well as Ernest Greene, better known by his stage name Washed Out. Greene’s 2009 EP, Life of Leisure, quickly established the Georgia native as a lo-fi virtuoso, as he expertly blended early-‘80s funk-pop, modern chillwave, and psychedelic folk with a much-welcomed knack for pop aesthetics. Greene manages to possess something beyond technical genre mastery though: Like a faded childhood photograph, his music is effective in its subtle conjuration of intricate sentimentality.

Indeed, it’s Greene’s proficiency at delivering such emotion that sets him apart from contemporaries such as Toro Y Moi and Memory Tapes. At once celebratory, melancholic, and pensive, his full-length debut, Within and Without, is a savvy balance of melody and mood, further cementing Greene as the undisputed leader among today’s growing crop of bedroom-dwelling synth-pop knob-twirlers.

Much as its title suggests, Within and Without is a juxtaposition, matching an assortment of warm, decades-old retrograde styles with the despondent, isolated, and decidedly modern mood of Greene’s alienated narratives. Of all the disparate elements taking up space in the album’s balancing act, it’s this give and take between the familiar and the disconnected that drives the songs here. Melodies and instrumentation are infused with sunny, tender basslines and mellow synths that harken back to soft, ‘70s-era R&B rhythms, electrified ‘80s pop, and synth-heavy shoegaze, while Greene’s muffled vocals and haunting atmospherics provide angst-ridden counterpoints.

Within and Without’s best tracks are those that draw attention to that divide. “Soft” is wrapped in a blanket of stifling compression, but is also somehow cold and distant, as if it’s being beamed from some discarded satellite at the edge of the cosmos. “A Dedication” pairs a scratchy, faded piano line with a smooth duo of pensive horns and starry synth bursts, while “You and I” builds a thick layer of sound from husky Auto-Tuned vocal parts and waves of rambling, breathy whispers. All the while, Greene revels in the dichotomy of his creation: a gorgeous clash between warm and cold, the familiar and the foreign, and perhaps most touching of all, wild-eyed innocence and world-weary disenchantment.

Review: Incubus, If Not Now, When?