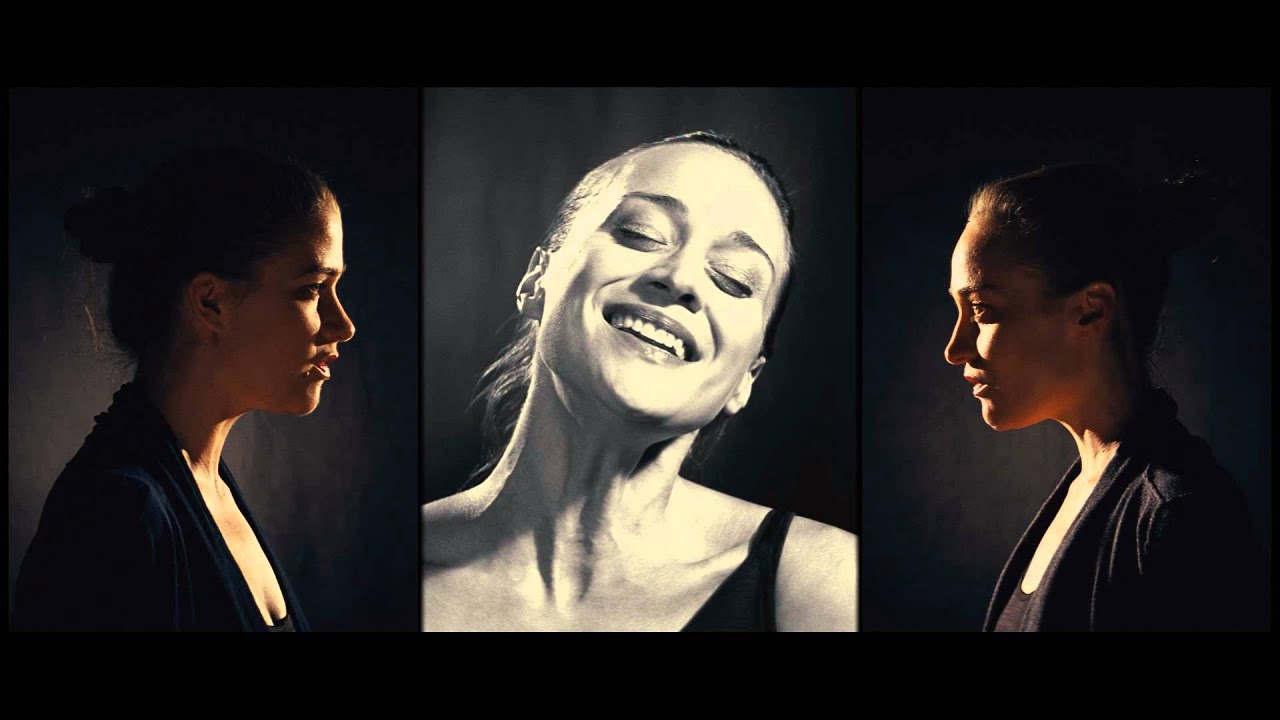 Fiona Apple has reunited with director and former beau Paul Thomas Anderson for the music video for the infectious “Hot Knife,” a standout cut from the singer-songwriter’s sparsely promoted 2012 album, The Idler Wheel…. The video, Anderson’s first in 11 years, is a decidedly minimalist affair, mixing color and black-and-white shots that, by the end of the clip, are presented side by side in multiple split-screen like, well, pats of butter sliced by a hot knife. “Hot Knife” is the pair’s fifth collaboration, following videos for Apple’s cover of “Across the Universe” and, most recently, 2000’s “Paper Bag.”

Apple famously canceled her tour last year to be with her dying pup. Anderson is currently shooting an adaptation of Thomas Pynchon’s Inherent Vice, scheduled to hit theaters next year.