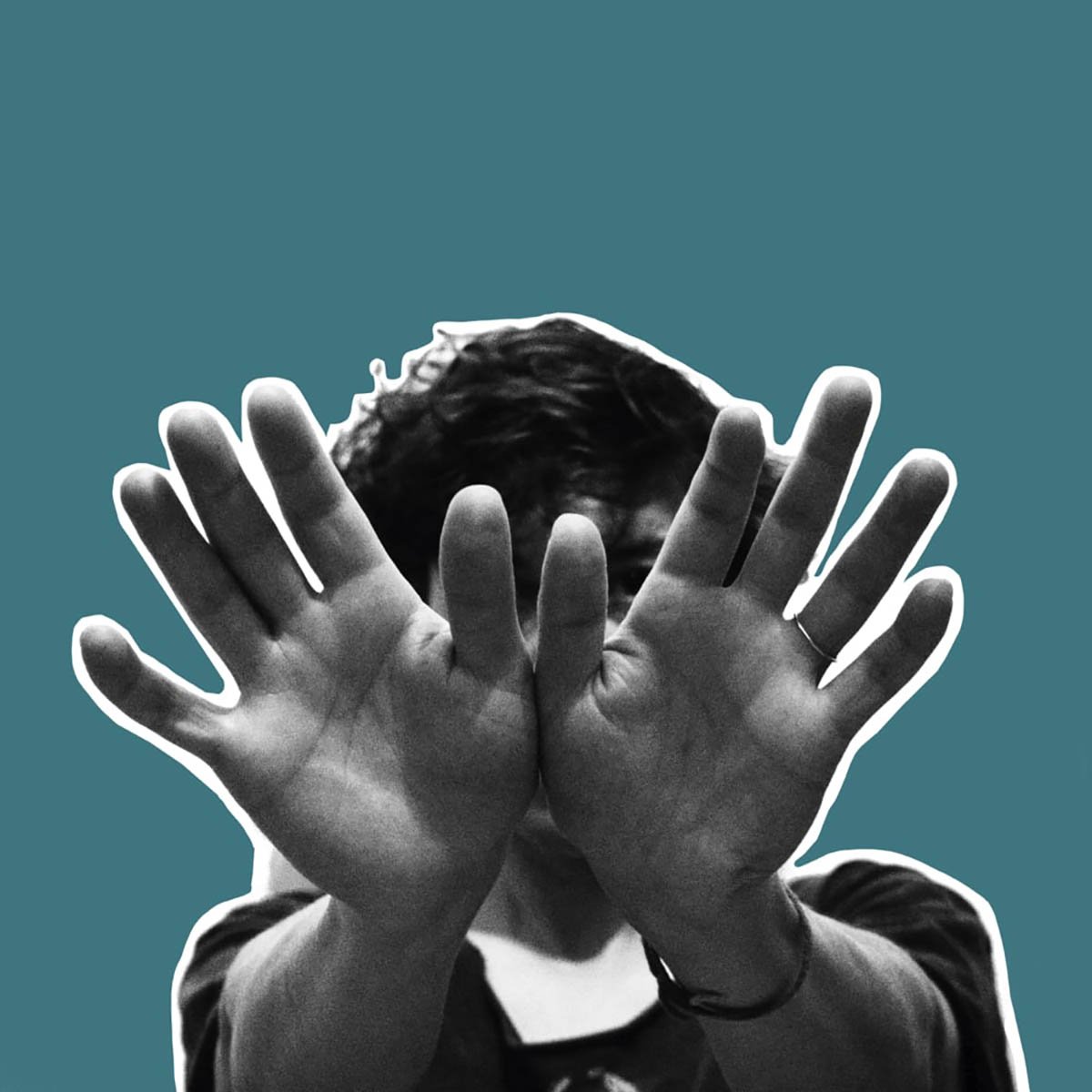 For an artist who borrowed from “My Country, ‘Tis of Thee” in order to decry income inequality on 2011’s w h o k i l l and who chided the use of racist sports mascots on 2014’s Nikki Nack, the socio-political climate of 2018 would seem like ample fodder for Merrill Garbus’s righteous anger. But while she does steep her fourth album, I Can Feel You Creep Into My Private Life, in the more uncomfortable realities of our discordant national discourse, she doesn’t lash out at external forces. Instead, she internalizes that dialogue, resulting in her most contemplative album to date.

Though Garbus recently attended a six-month Buddhist workshop to learn about her experience “as a white person in the realm of social justice,” she doesn’t wallow in white guilt here, but trenchantly scrutinizes how race and gender color her own perception. The pensive, churning “Colonizer” examines whiteness most explicitly, as Garbus sweetly intones, “I use my white woman’s voice to tell stories of travels with African men,” and defines her life experience from an intersectional feminist perspective, crying “white woman tears” as she “smell(s) the blood” of our nation’s oppressive past in her own voice. In doing so, Garbus analyzes her self-described cultural appropriation of African and Caribbean rhythms that course through her music, and this “white woman’s voice” seems in conversation with Nikki Nack’s “Rocking Chair,” in which she riskily donned an West African folk vocal affectation.

Elsewhere, the offbeat and funky “ABC 123” touches on white centrality, climate change, California wildfires, NSA surveillance, and America’s perennially sluggish voter turnout, but rather than fixate on the causes of those topics, Garbus more often uses them as a catalyst to examine how self-doubt and a desire for validation can stymie building bridges with those with whom she disagrees. Amid the slinky synth grooves of “Coast to Coast,” she astutely argues that, in a culture so informed by partisan rhetoric, we aren’t even really speaking the same language and that society increasingly resembles a place where “all the words mean ‘fear.’”

Garbus may claim to be “so unhappy,” but you wouldn’t know it by the upbeat, jubilant music, which largely abandons her previous lo-fi aesthetic for glossy, synth-oriented production. Much of this smoother, less discordant sound can be attributed to bassist Nate Brenner, who co-produced and co-wrote the album with Garbus; his nimble basslines propel many of the tracks, which lean more toward house and disco elements than we’ve heard from Tune-Yards in the past. Garbus’s usual syncopated percussion is pared back to the point of playing second fiddle to electronic effects. On “Home,” Brenner lays down lumbering basslines that provide a low-end complement to gorgeously soaring, ethereal chamber vocal effects. Garbus explores how “everything is better when you’re cheering for the winner” and how taking that kind of reductive us-versus-them view of society’s wedge issues cripples progress.

Garbus challenges the tendency to think of oneself as exceptional on “Now As Then,” her forceful singing somewhat of a rarity on an album that tends to rein in the harsher extremes of her vocal range. Her introspection doesn’t necessarily yield profound revelations, but she finds catharsis in embracing what makes her uncomfortable and summoning the fortitude to ask important questions with no easy answers. I Can Feel You Creep Into My Private Life promotes a personal reckoning of one’s complicity in an increasingly toxic culture that both stokes kneejerk outrage and anesthetizes painful realities to the point that we’re “living in a dream while the whole world drowns.”

Review: Steep Canyon Rangers, Out in the Open