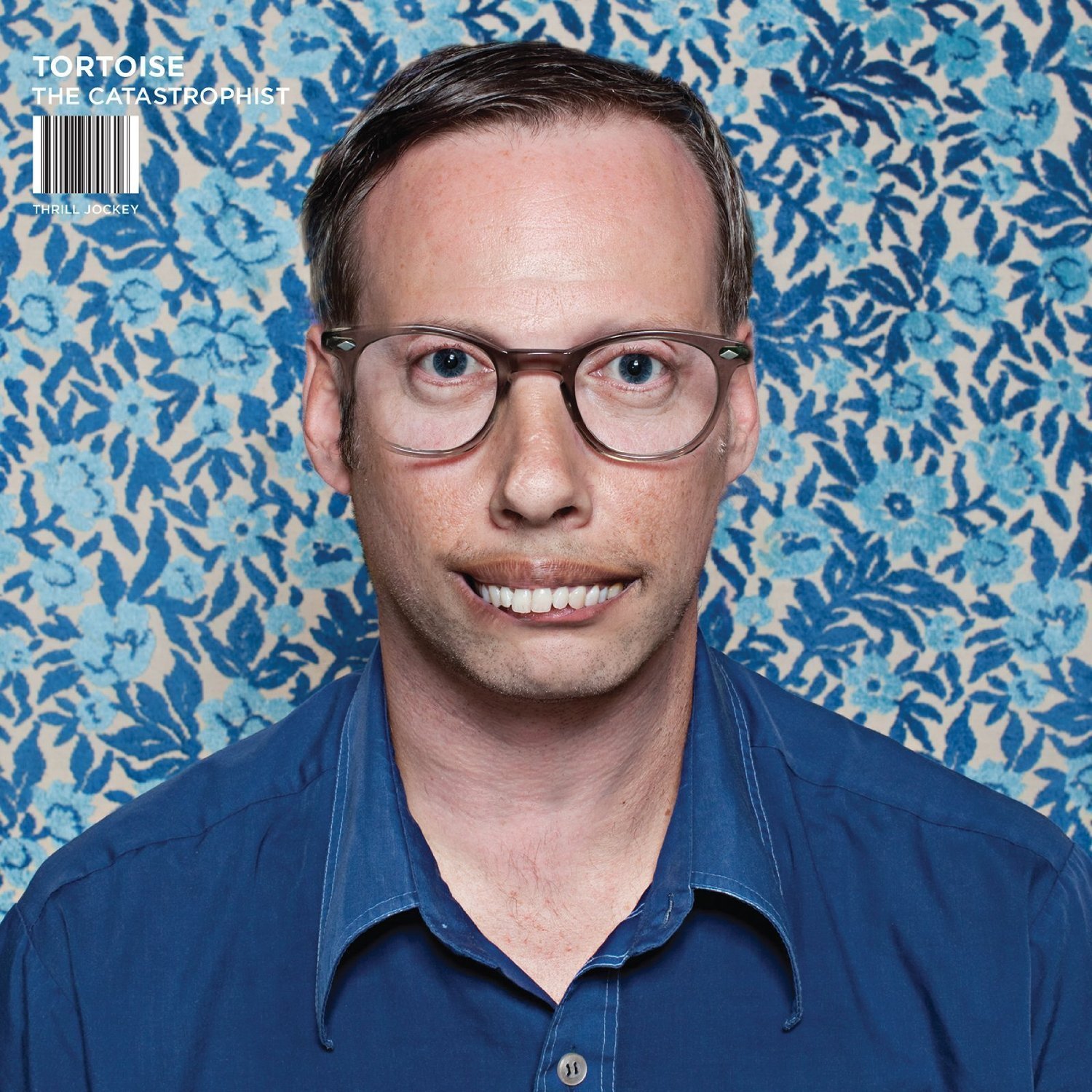 Tortoise, Chicago’s oldest post-rock standard-bearers, never had much use for the impressionist and no-wave reference points of their peers, opting instead for smooth jazz, soft drum n’ bass, and spaghetti-western soundtracks laid over unexcitable grooves. Pitchfork’s William Morris once quipped that their 1998 album, TNT, was an easy-listening album, and indeed, Tortoise’s music often sounds like elevator music as performed by a free-jazz combo.

This kinship with marginal incidental music continues with The Catastrophist, Tortoise’s first album in seven years, on which chiptune music joins the band’s palette of cultural detritus. It’s easy to imagine some of the songs scoring a side-scrolling MS-DOS game. The title track’s opening synth, sallying forth like an ELP song suite, could play over a space shooter’s title screen, while the uptempo “Gopher Island,” organ-washed “Gesceap,” and electro-funk “Hot Coffee” suggest separate stages of a cyberpunk RPG.

The tracks’ lack of texture is counterbalanced by an abundance elsewhere on The Catastrophist. Dusty, desert atmospherics prevail on “At Odds with Logic” and the twangy “Yonder Blue,” while spacious dub yields to plodding skronk on “Shake Hands with Danger”. A cover of David Essex’s “Rock On,” featuring U.S. Maple’s Todd Rittmann, is played straight and reverberated into psychedelic oblivion. That song, along with “Yonder Blue,” featuring Yo La Tengo’s Georgia Hubley, both add some welcome flesh and blood to Tortoise’s five-piece instrumental base.

All of this comprises a satisfying listen, especially for those already predisposed to buy what Tortoise is selling. The Catastrophist finds Thrill Jockey’s flagship band where we left them on 2009’s Beacons of Ancestorship, playing fusion for a post-IDM world. The varnished Wes Montgomery-like guitars, winking synth flourishes, and elastic, overlapping basslines, finding their way around and against each other in mutual observation of an anti-genre ethos, allows for the dependable pleasure of hearing veteran improvisers work their magic.

But the pleasure never peaks. One of the virtues of easy listening is its melodic clarity, and on TNT especially, it removed the middle man between the heartstrings and Tortoise’s experimental methods. Yet none of The Catastrophist’s hooks catch for very long. Only “At Odds with Logic,” the closing track, bears any of the lump-in-the-throat grandeur of Tortoise’s most impactful work, only to hairpin-turn halfway into an unconvincing heavy dirge.

The album is an elaboration of a five-part piece Tortoise was commissioned to compose by the City of Chicago in 2010. Any vestiges of this genesis, though, are muted, audible only in the segue from “Gopher Island” to “Shake Hands with Danger.” “The Catastrophist” is one of the few tracks with any real shape to it, synthesizing the synth head with its airy midsection’s long tones for a triumphant finale—and even here, the head is so cornball, so ensconced in quotations, that its return lacks the wallop it should have. Too often, The Catastrophist leaves its themes in the lurch, spinning its wheels when it should be charging forward.