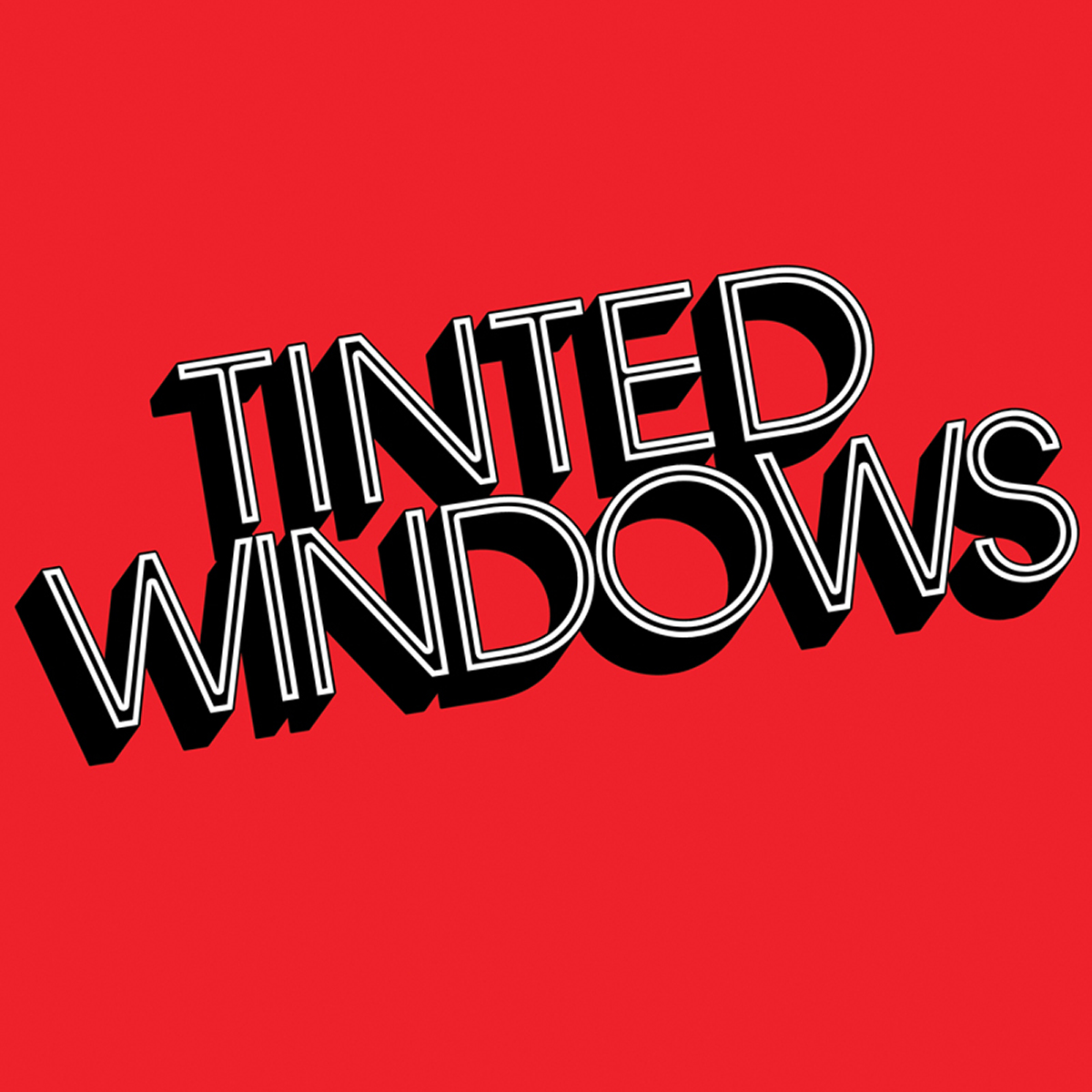 If audiences ever needed a reminder as to why “supergroup” is such an ironic, ill-fated term, they should look no further than Tinted Windows. Though news of the recently formed union between Taylor Hanson, James Iha, Adam Schlesinger, and Bun E. Carlos probably raised more eyebrows than expectations, the quartet still manages to disappoint, joining the ranks of Velvet Revolver, Audioslave, Zwan, and a dozen other mediocre, long-forgotten collaboratives. These infamous team-ups have all failed for mostly the same reason: The music is often much less than the sum of its parts. Tinted Windows is no different. Lacking both vision and ambition, their self-titled debut somehow conjures up the most derivative elements of their respective backgrounds and offers nothing of note during its half-hour run.

Of course, the rather poor display is hardly avoidable when one opts to follow rather than lead. In choosing to mimic and mix a dozen or so overused alternative subgenres, Tinted Windows seems to have forgotten all the key ingredients that made their previous endeavors so successful—namely, ingenuity and inspiration. The resultant music has all the fire and creativity of a cruise-ship band, tweaked and polished down to a nondescript, lifeless nub. How else to describe the forgettable “Messing with My Head” and “Can’t Get a Read on You,” tracks with the sonic fortitude of a marshmallow? Or “Cha Cha,” for that matter, whose sugary skip would make even the Jonas Brothers groan? Much the same can be said of “Back with You,” an airy piece that’s clearly the work of Iha, but contains none of the dark, romantic aura that made his partnership with Billy Corgan so alluring.

Perhaps to expect more than tasteless rock candy is too tall an order for a band fronted by Taylor Hanson, he of so many millennium-era tween fantasies. Yet for tone-deaf clumsiness to dominate so heavily on a record rife with Smashing Pumpkins, Fountains of Wayne, and Cheap Trick alums is simply unforgivable. One would think the presence of such savvy and grizzled rock veterans would have been enough to avoid such a limp-fisted disaster. Instead, listeners are subjected to nothing more than a glorified boy band trying desperately to recapture a second wind.