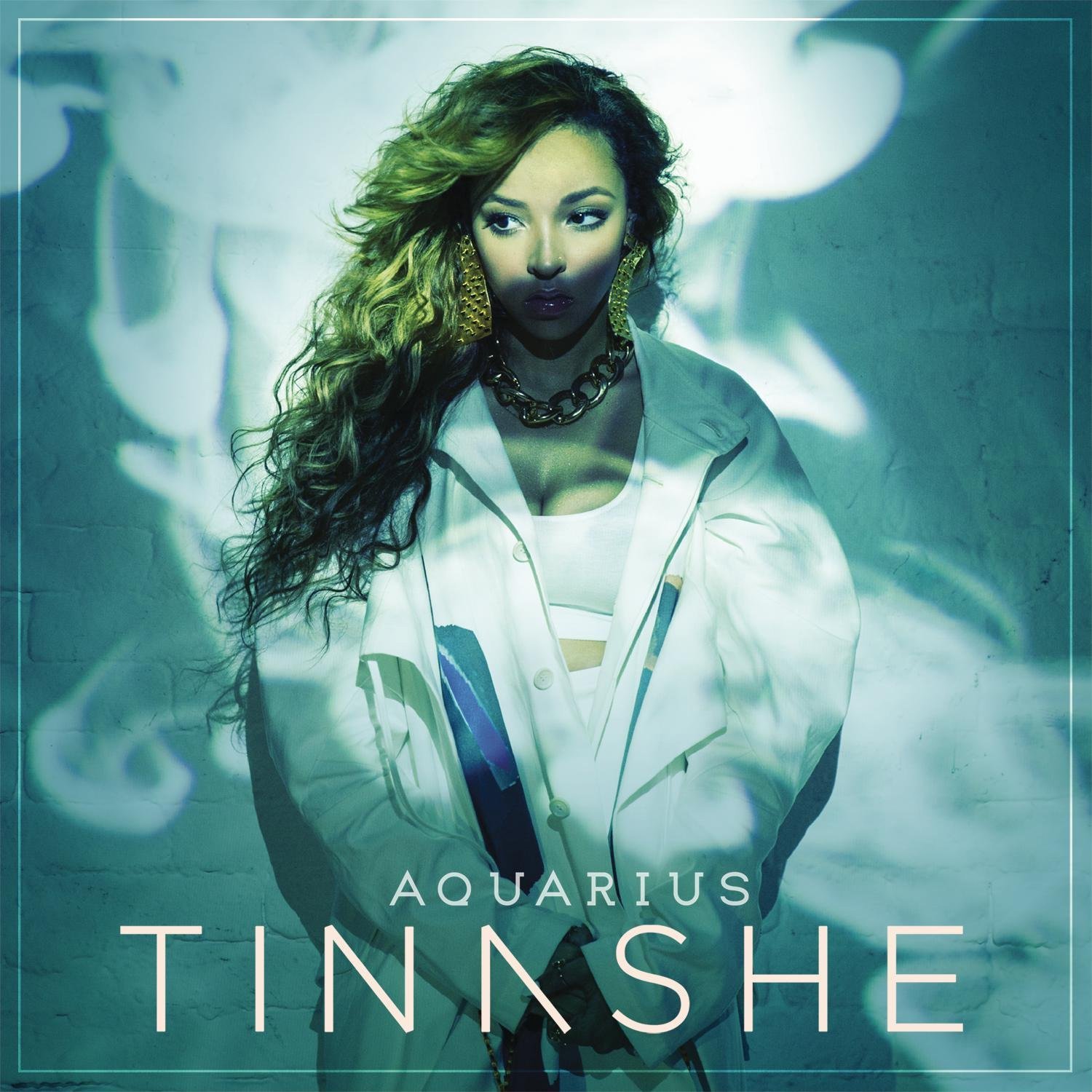 Tinashe Kachingwe’s reedy voice and minimalist brand of R&B conjures various other female artists with single-name monikers: “2 On,” the slinky lead single from the 21-year-old Zimbabwean-American’s debut, Aquarius, is reminiscent of fellow model turned singer Cassie’s 2006 hit “Me & U,” and her voice glides agilely between the angelic loftiness of Aaliyah and Rihanna’s harsher, more nasal timbre throughout the album. But there’s another woman often identified solely by her first name to which all of these artists are undoubtedly indebted: Janet.

From the very first syncopated finger snap of the opening title track, it’s clear Aquarius is a direct descendent of ’90s-era Ms. Jackson. Obviously unashamed of that fact, Tinashe sprinkles the album liberally with interludes, right down to thunderclaps and whispered statements of self-actualization, and she even includes a rewrite of Control’s “Funny How Time Flies (When You’re Having Fun)” with the Future-assisted “How Many Times.” “The government, the media—they want us blind,” Tinashe sings on “Aquarius,” suggesting she might aspire to not just pay homage to Janet’s sex anthems, but resuscitate the Rhythm Nation as well.

Alas, the social awareness begins and ends there, and the beats are more apt to inspire you to grind than join a protest march. In that regard, Aquarius is remarkably consistent despite its myriad producers. The clear standout is “Bet,” a DJ Dahi and Blood Diamonds production that approaches Kanye West levels of ambition. With its pitched down vocals, skittering trap beat, and an electric guitar coda courtesy of Dev Hynes, a pledge of devotion has rarely sounded this foreboding.

Too much of the album, however, fails to live up to that standard. Mike Will Made It’s “Thug Cry” and Stargate’s contributions—the crunk-n’-b throwback “All Hands on Deck” and “Feels Like Vegas”—sound utterly generic when sandwiching more forward-minded tracks like “Far Side of the Moon,” with its clattering percussion, squelchy synth, and processed vocal loops, and the ominous interlude “Indigo Child.” Interludes were employed on Janet’s best albums to segue between an array of themes, genres, and tempos; here they’re just used as atmosphere, to create the illusion of an album that’s larger than the sum of its parts.