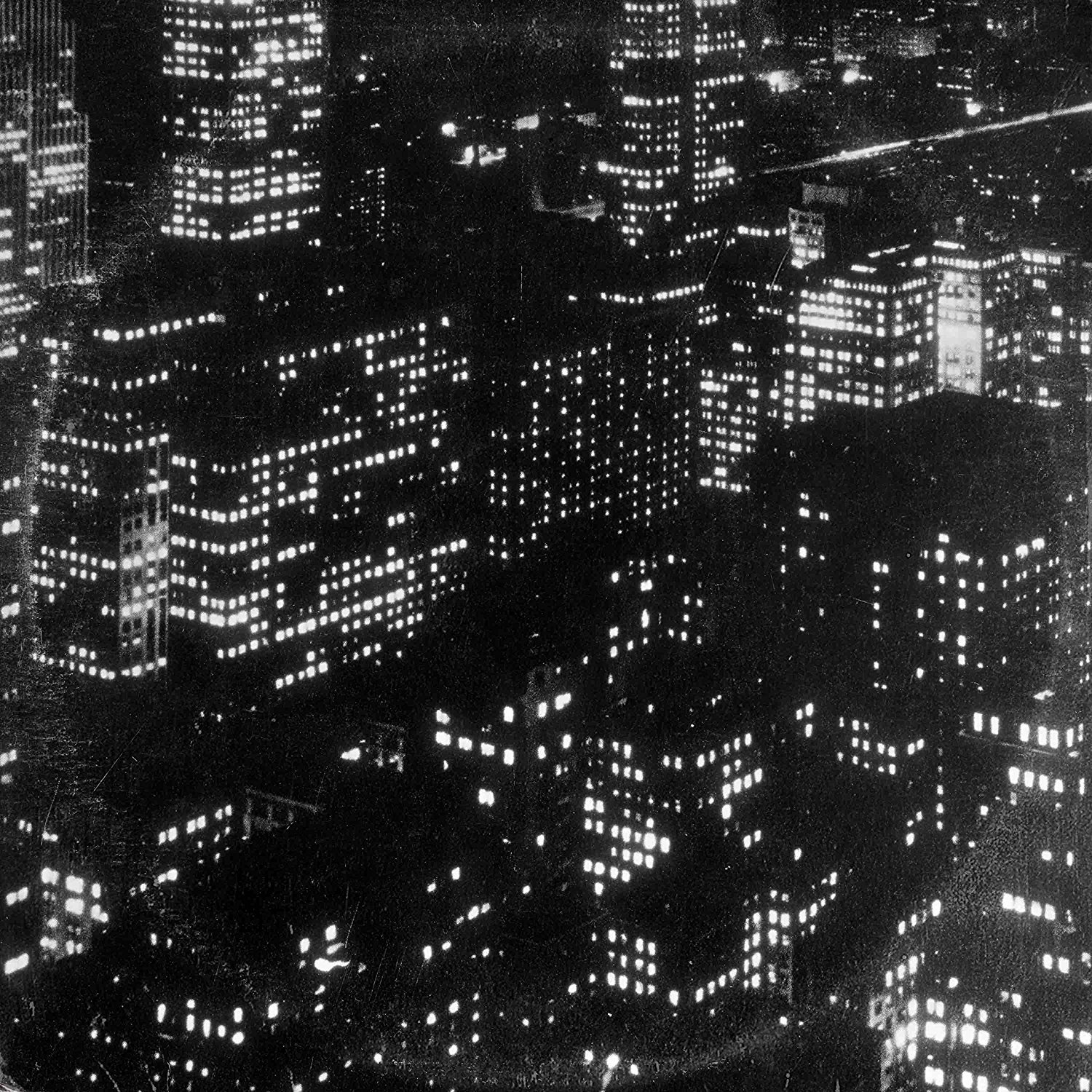 Much of Timber Timbre’s early gothic folk was shaped by imagery of supernatural malice, with Taylor Kirk’s gentle, unnerving croon invoking demon hosts, levitation, and poltergeists. More recently, the sinister lyrics have been inspired by the natural world, with swamps and canyons alike pulling down and consuming Kirk’s narrators, many of whom brimmed with a frightening internal darkness. On the Canadian band’s fourth album, Sincerely, Future Pollution, Kirk’s songwriting turns from paranormal or natural danger to a wholly manmade pestilence, moving from more rural settings to a backdrop of a seamy cityscape as Timber Timbre steps out of the swamp and into the sewer.

This thematic shift to manufactured perils is also reinforced by the choice of instrumentation, with such acoustic and traditional elements like Creep on Creepin’ On’s pensive, Bernard Herrmann-esque strings and Hot Dreams’s sultry saxophone replaced with a swell of 1980s-era synthesizers and electronic production. “Sewer Blues” uses reverb-soaked guitar quavers and dark synthwave droning to headily evoke the influence of David Lynch and John Carpenter film scores. But more often, the synths are kept light and airy, even melodramatic, in stark juxtaposition to Kirk’s ominous lyrics.

Kirk has cited the miasmic political climate of the past year as an inspiration on this album in ways that are rare for his songwriting process, stating that while everyone was distracted by the inanities of social media, “the sewers overflowed.” Though this sense of surging depravation pervades the entirety of Sincerely, Future Pollution, it’s most explicit on “Western Questions,” as grifters and slum lords promote “racial vaccination and fear” amid “desperate elections” and “campaign Halloween,” all wrapped within a song that finds Kirk also singing about literal “gelatinous walls” of slime. Elsewhere on the album, the scummy imagery pollutes a yearning for whimsy, as a walk along the pier in the breezy “Floating Cathedral” is sullied by a Coney Island mermaid “caught out in the sludge tide.” At times, the corruption becomes more interpersonal, as on “Moment,” when Kirk sings of a “perversion of plans” and a “desire deserving of something more true.”

Occasionally, Sincerely, Future Pollution comes off as a touch derivative. On the obsession-laden “Velvet Gloves & Spit” (a reference to the Neil Diamond album of the same name), Kirk’s almost spoken-word delivery hews a bit too closely to that of Nick Cave. The lo-fi, discordant thrum of the title track calls to mind Dirty Beaches and the indecipherable vocals of “Bleu Nuit” feel culled from a Black Moth Super Rainbow album. But while Timber Timbre’s shadowy, horror-tinged aesthetic has sometimes bordered on gothic kitsch, Sincerely, Future Pollution’s contrast of bright synths with dark lyrics shows the band approaching their sound with refreshing irony. By filtering the seedier byproducts of our modern world through their gaudy yet gloomy lens, Timber Timbre reflects the hyperbole of an increasingly toxic culture.