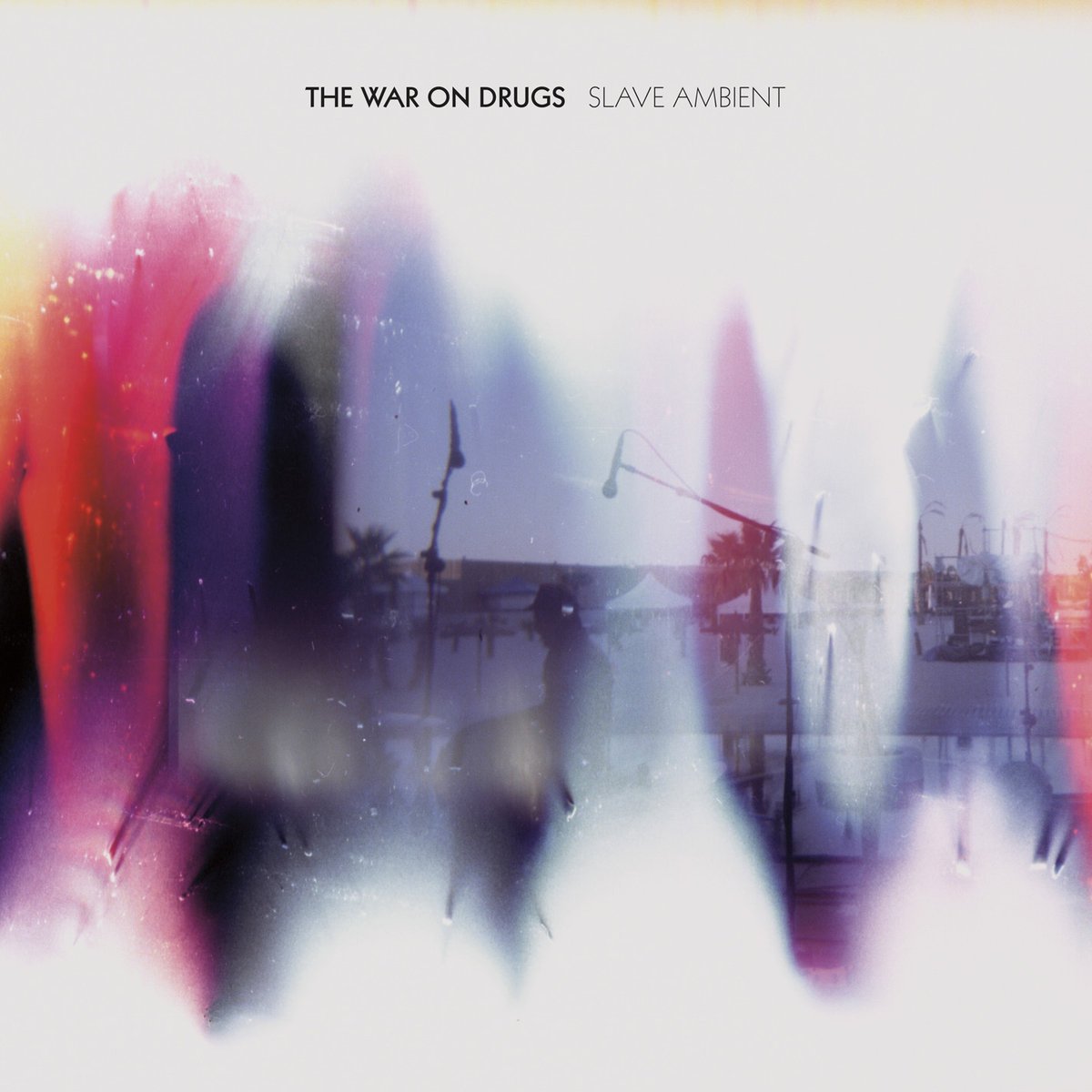 For their sophomore album, Philadelphia’s the War on Drugs continues in the vein of 2008’s Wagonwheel Blues, combining shoegaze and drone with jangly heartland rock that would be immediately reminiscent of prime-era Tom Petty and the Heartbreakers even if singer Adan Granduciel couldn’t replicate Petty’s tone and phrasing to an uncanny tee. Overcast but unmistakably warm, Slave Ambient comes on like a rainy summer day in the rust belt, its handsome, folk-inflected rock tunes commingling with layers of ambient noise. Sprawling jams like “Best Night” or “Your Love Is Calling My Name” function like family reunions, where blue-collar rock offers a handshake and then a hug to its effete, art-schooled offspring.

For the most part, the War on Drugs make their Flintstones-meet-the-Jestons fusion sound organic and uncontrived. The band wisely begins Slave Ambient with their best-written and most traditional numbers, using textured synth washes and distorted guitars as accents rather than diversions. Granduiciel’s singing on “I Was There” gets a gorgeous reverb treatment, but beyond that, the song could almost pass as a ‘70s-era Dylan ballad. The most memorable songs on Slave Ambient work in that vein, accessorizing relatively conservative compositions with flourishes learned from the likes of Stars of the Lid and Yo La Tengo. “Baby Missiles,” a straightforward, uptempo number that Petty or Springsteen could’ve written, provides the record with a highpoint that’s never rivaled by the more innovative material.

Too often, ambient passages like “The Animator” and “City Reprise” sound too obviously like interludes intended to fill space between real songs, rather than finished compositions in their own right—the type you might hear, for example, on a committed minimalist record like Town and Country’s 5. “Come to the City” and “Original Slave,” on the other hand, go for full-bore Sonic Youth chug and nail it, making inspired use of distorted harmonica to bridge the gap between roots rock and no wave. Far from being hipster carpetbaggers looking for a new subgenre to muck around in, the War on Drugs is a well-studied rock crew with an honest experimental streak, unfazed by the fact that relatively few of their potential fans will count Nebraska and Daydream Nation among their favorite records. But with a little more time to perfect their style, the War on Drugs would be well-positioned to win converts for both camps, and also their own.