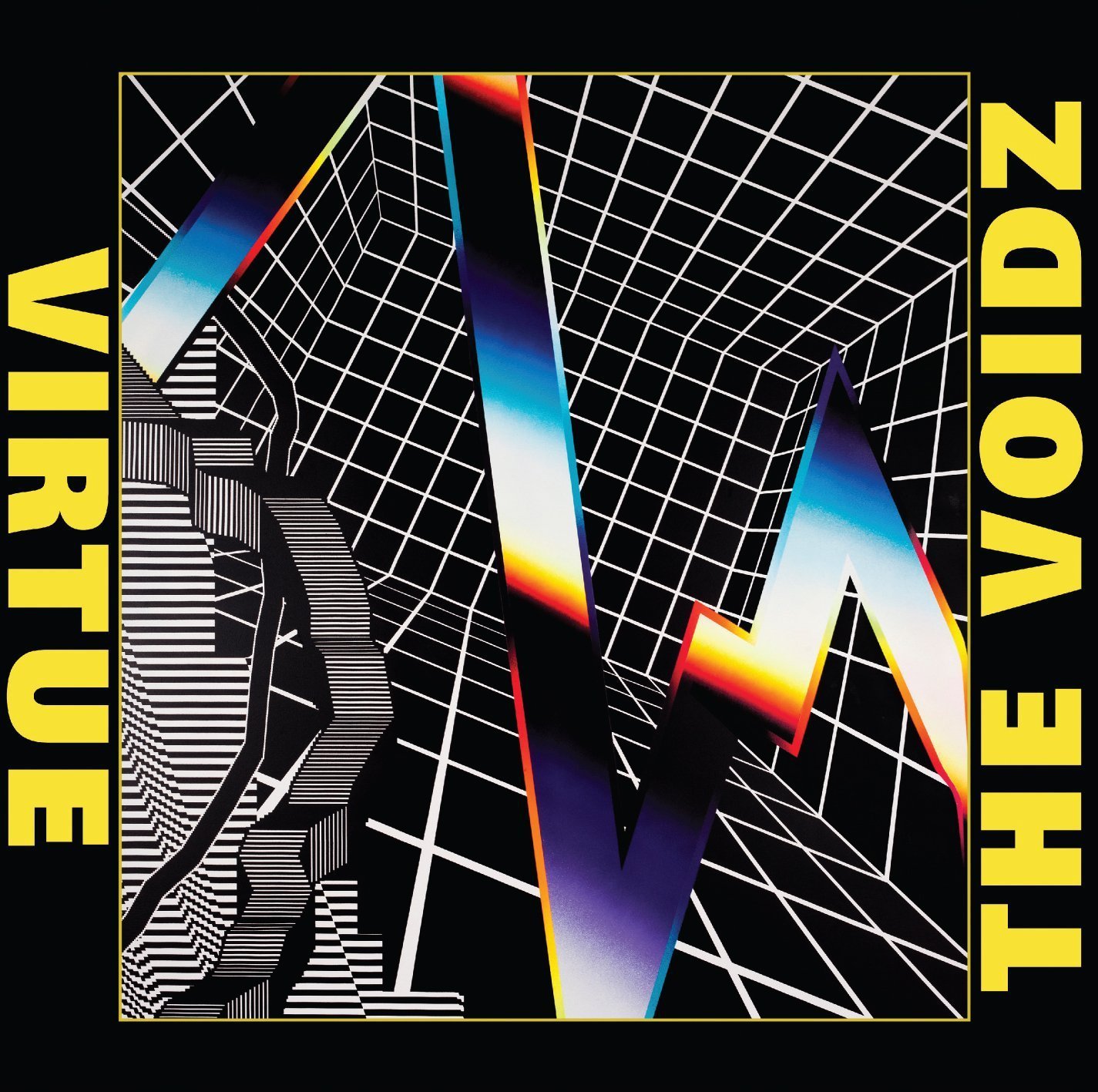 When Julian Casablancas looks at the modern world, he sees the increasingly blurry distinction between lies and truth. On Virtue, his second album with the Voidz, the New York rocker ponders whether it’s possible to, as he told Vulture, “make complex truth sexy.” He attempts this feat with a more eclectic approach than on the Voidz’s frustratingly abrasive 2014 debut, Tyranny. With Virtue, Casablancas casts a wide sonic net—from death-metal growl to chirpy falsetto, effects-laden synth-pop to lo-fi garage-punk—and doubles down on the Voidz’s fiercely political focus.

While Tyranny found Casablancas intent to aesthetically distance himself from the Strokes by using almost every tool at his disposal to produce cacophonous walls of sound, with Virtue he pulls back toward accessibility without compromising his intrepid musical vision. The largely upbeat tracks here belie a sense of desperation in Casablancas’s worldview. “I lost what’s mine,” he croons on thrumming synthwave track “QYURRYUS,” and from under heaps of Auto-Tune he then expresses a desire to return to the innocence and simplicity of childhood. That sentiment is echoed on the acoustic guitar ballad “Think Before You Drink,” as Casablancas establishes a somewhat sentimental tone about the bliss of childhood ignorance before delving into a crushingly bleak cultural outlook where schoolchildren are programmed by blind patriotism to march toward their own slaughter through warfare and environmental destruction in the name of economic progress.

Throughout the album, Casablancas casts wokeness as a frightening prospect. He describes the “horror of being awakened” and seeing the “madness” of life in “Permanent High School,” while decrying cultural brainwashing that equates popularity with virtue because “lies are simple, truth complex.” He uses that same line amid the thrash-metal salvo “Pyramid of Bones,” which rails against the corrupting influence of money and power and sees Casablancas pointing to the danger in being “right when everyone else is wrong.”

With its sweeping scope and rippling tension, Virtue captures the anxieties of our current post-truth age. The bouncy, reggae-inflected “ALieNNatioN” most explicitly taps into such fears, as Casablancas sings about how even presenting hard evidence can be unpersuasive against entrenched ideology, while also touching on police brutality and America’s gun obsession. The N.R.A. is even name-checked on the gritty hardcore punk track “Black Hole,” which proclaims that our society is being sucked into oblivion, and amid the raucous garage rock of “We’re Where We Were,” Casablancas unsubtly compares our current toxic climate to the early days of the Third Reich.

Thematically, Casablancas can be a bit too singularly focused, often repeating the same lines in multiple songs, and even his more pointed anti-capitalist and anti-fascist sentiments fall within his obsession with truth versus deception. He even worries in both “All Wordz Are Made Up” and “ALieNNatioN” that language itself cannot be trusted. If it had less musical variety, Virtue’s emphasis on the difficulty of confronting complex truth could become overwhelming, but Casablancas counters his lyrical fixation with impressively diverse musicality that allows him to repeat similar sentiments in different ways without growing tiresome. Whether it’s the sleepy slacker-rock of “Lazy Boy,” the Black Sabbath-esque heavy metal of “Pyramid of Bones,” or the disco-tinged “Leave It in My Dreams,” the Voidz often sound like a different band from one track to the next. Casablancas may not have many answers to his big questions other than expressing a desire to escape it all, but the combination of musical dynamism and lyrical desperation makes Virtue a cathartic experience, if not an especially comforting one.