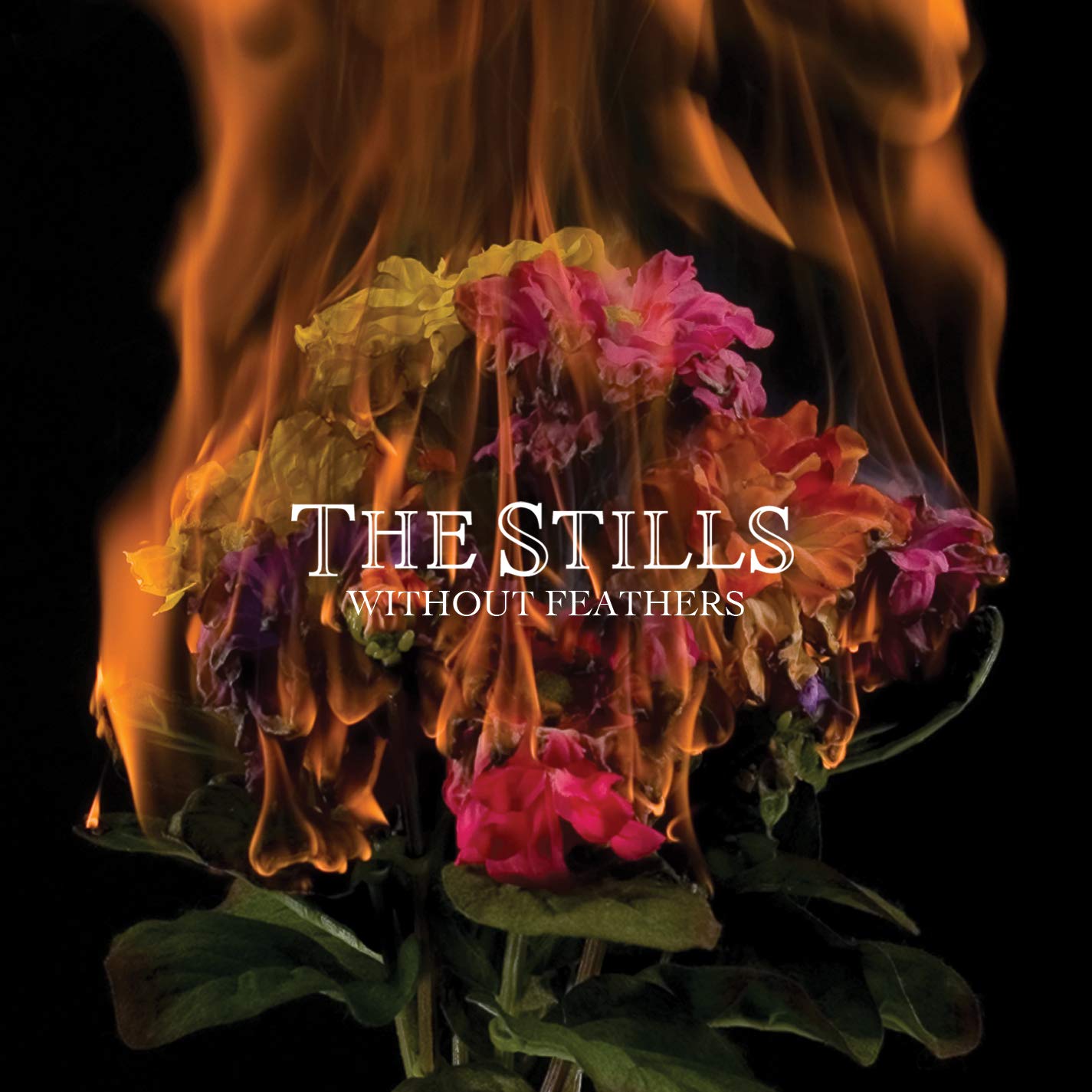 The Stills’ debut, Logic Will Break Your Heart, did very little to separate the up-and-coming independent rock outfit from a slew of similar groups breaking at the same time. That they hail from Montreal, a city now famous for producing that exact music scene, only added to the notion that The Stills, though talented, were just another voice in the crowd. The 2003 release was all but forgotten by the end of the year, as The Strokes, My Morning Jacket, and old-standard Radiohead had essentially released better versions of the disc. So, if they don’t exactly break out and create that distinctive voice with sophomore effort Without Feathers, the bright side is that they seem more than capable of eventually doing so. One notices the shift in tone immediately, as “In The Beginning” and “The Mountain” pack a formidable punch. A Wurlitzer powers through the opening two tracks, which are more up-tempo and lively than most of Logic. The album’s progression, though, doesn’t seem to match up to the openers, and as Without Feathers continues, it becomes clear that The Stills still have some things to work out. Though the album contains a fair number of solid tracks, there’s no logical connection between sections of the album. “Oh Shoplifter” sounds like it might have been arranged by Clap Your Hands Say Yeah, while later on the album hits another great stretch beginning with “Halo The Harpoons” that’s similar to yet more aggressive than their debut album. On the whole, what impresses about Without Feathers is the depth and liveliness that the group brings to it. Though it’s disjointed, each part is solidly executed, and points to the band’s ability to explore any one of these tangents to their fullest and create a fine, cohesive album. Now, all The Stills have to do is pick one segment of this album and stick with it, and they’re set.

Review: The Elms, The Chess Hotel