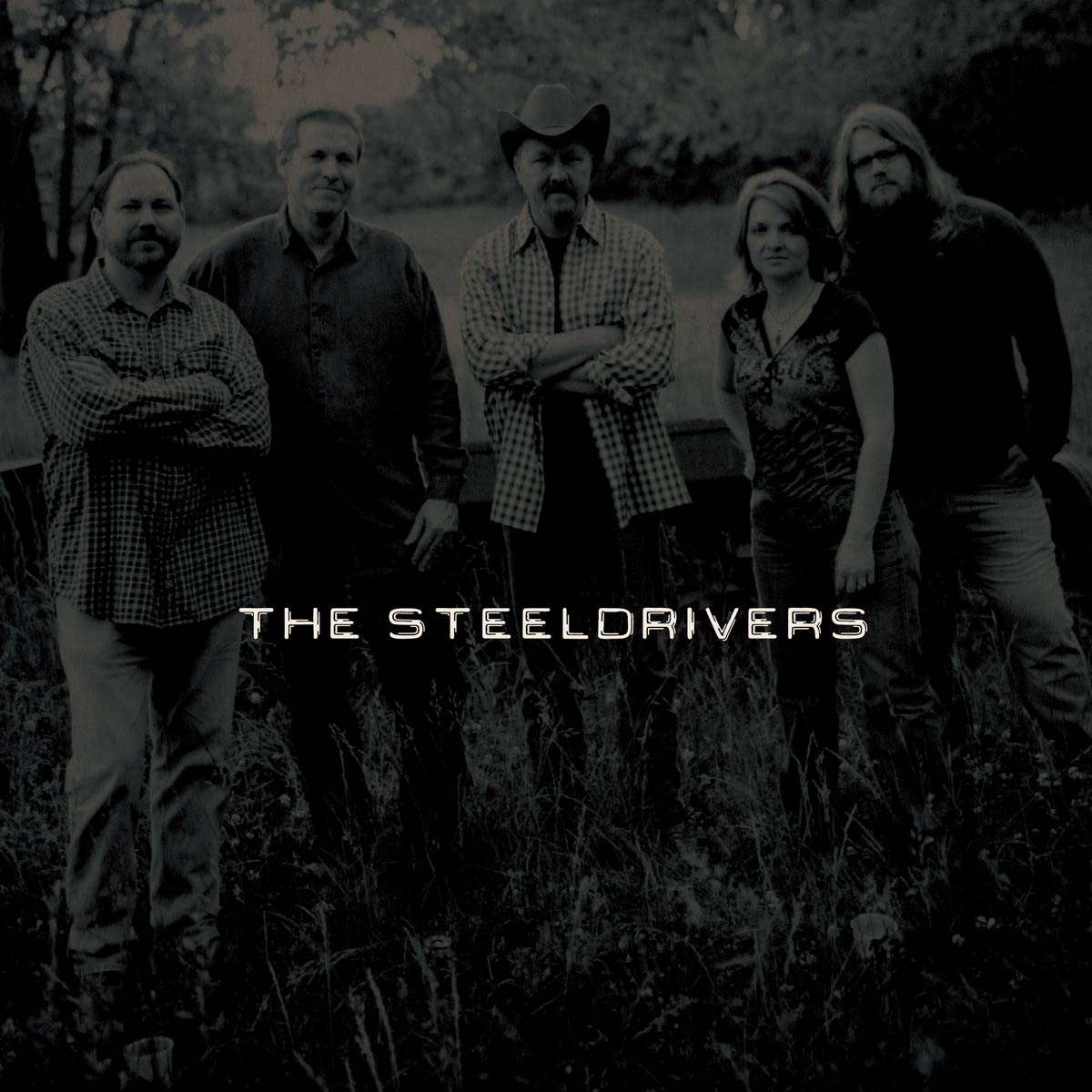 The contemporary bluegrass scene is plagued by a few too many acoustic acts attempting to replicate the formula of the Del McCoury Band—a high mountain tenor singing lead over a group of technically proficient pickers. The genre’s conservative formalism breeds and even rewards a certain degree of homogeneity and, if not exactly revolutionary, the self-titled debut for the Steeldrivers, a five-piece outfit comprised of veteran Nashville session musicians, is the kind of break from tradition that can bring some much needed new energy to a tired genre. What distinguishes the Steeldrivers are the forcefulness of their arrangements—the combination of banjoist Richard Bailey and bassist Mike Fleming makes for a potent enough rhythm section, giving standout cuts like “Blue Side of the Mountain” and “If You Can’t Be Good, Be Gone,” a driving, percussive energy—and the ragged, soulful vocals of frontman Chris Stapleton. Bluegrass albums are typically characterized by the cleanliness of their playing, but the Steeldrivers, though their technical skills are certainly top-notch, emphasize power. Stapleton’s a commanding presence, giving a truly lived-in heft to songs like “Drinking Dark Whiskey” and the bluesy “Midnight Train to Memphis.” The robust arrangements overwhelm a couple of weaker songs—“If It Hadn’t Been for Love” and “Hear the Willow Cry” are pure filler—but it’s to the band’s credit that their original compositions are able to weather the vigorous performances. Genre purists may bristle at its rough edges, but The Steeldrivers stands as one of the most accomplished and certainly one of the most distinctive bluegrass debuts in recent memory.