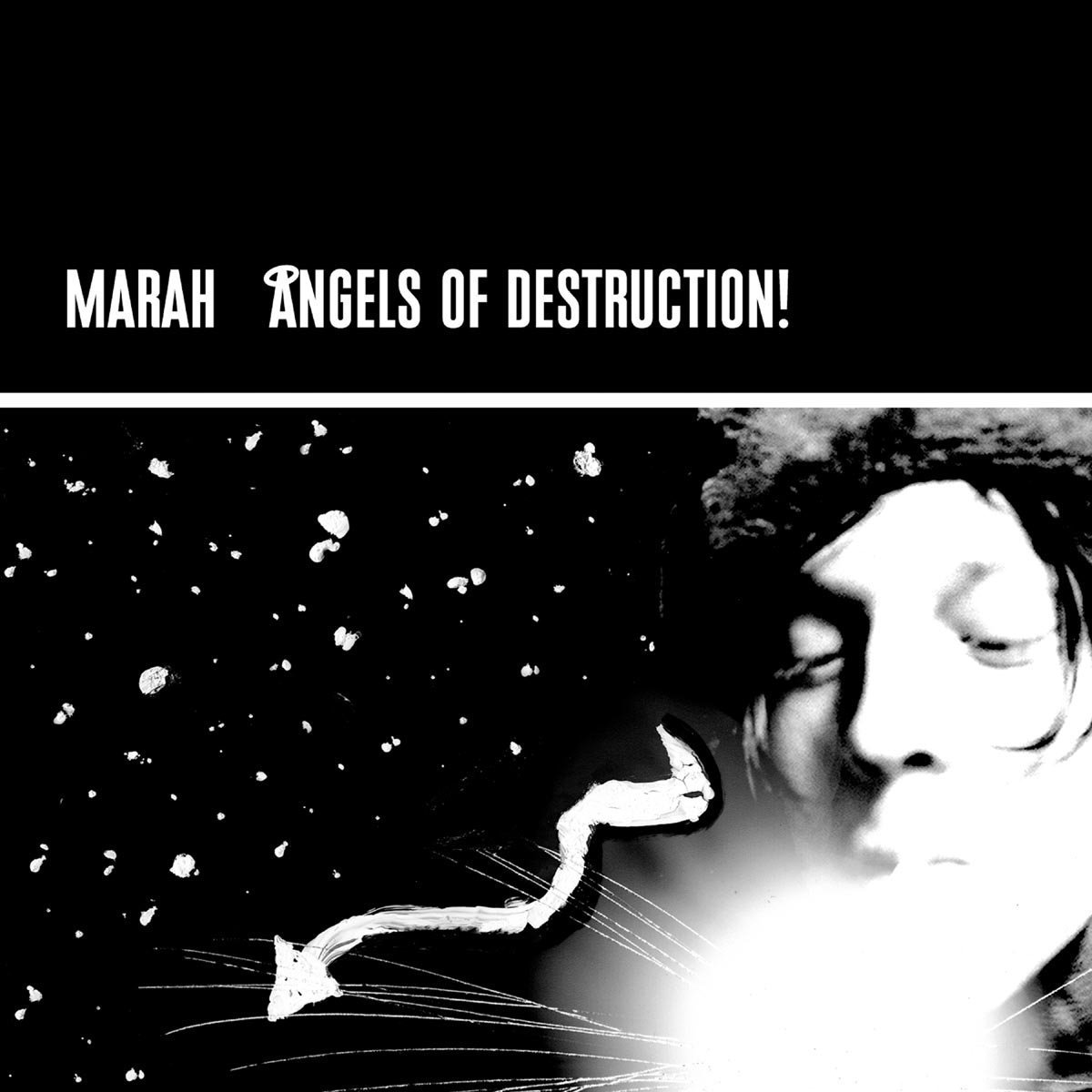 An album that feels like it was aiming for the sound of early Wilco but ended up closer to an indie version of Train, Angels of Destruction!, the eighth album for Philadelphia-based outfit Marah, too often smothers its solid roots-rock foundation in strident overproduction and undermines some outstanding pop melodies with lyrics that Devendra Banhart might write when the haze clears. The excellent single “Point Breeze” from 2000’s Kids in Philly gave the band its first major national exposure, and the likes of Nick Hornby and Stephen King subsequently championed them as heirs apparent to everyone from Springsteen to the Clash. While their energetic live shows have only furthered their reputation, the band’s studio output has rarely substantiated that kind of hype. Although it brings in several new players (including pianist Christine Smith, whose work is the highlight of the record) and a new quasi-spiritual bent, Angels of Destruction! doesn’t break that trend.

Opening with 20 seconds of pointless noise that includes creepy children’s singing, the album at least lays bare its mile-wide self-indulgent streak from the outset, so it’s not really a surprise when Marah busts out the bagpipes, stops “Coughing Up Blood” cold to whistle-call a dog, or starts “Wilderness” with an entirely too literal flourish of chirping birds. Strip away all of the excess, which the band mercifully does on a handful of cuts, including “Angels on a Passing Train” and the genuinely great “Wild West Love Song,” and Angels might have impressed as a sturdy rock record. Instead, it’s a mess that’s ultimately best described as abrasive.

Overproduction, unfortunately, doesn’t fully account for its flaws. Too many of the songs invoke heavy-handed spiritual imagery (“Wilderness,” for instance, is an “I came down from the mountains” sermon, while “Can’t Take It with You” is the string of platitudes its title implies) that never resolves into anything more substantive. That said, an empty proclamation like “From all the cities I have swallowed, I shall be released” (from “Coughing Up Blood”) is preferable to the whole of “Blue But Cool.” Even Weezer’s forthcoming album will be hard-pressed to out-sleaze that song’s faux-soul, which hinges on hysterical turns-of-phrase like “Reelin’ on a tongue kiss on the outskirts of foreverness” and “Now that we are one darling, how come we feel more like two than ever before?” Sadly, that question never gets a proper answer.

When Marah is on—“Wild West Love Song” actually has a story to tell and “Songbirdz” favorably recalls the stream-of-consciousness style of “Point Breeze”—the band gives plenty of reasons to believe the claims of a rabidly devoted fanbase that happens to include a couple of well-known writers. But entirely too much of Angels of Destruction! flies in the face of such high praise. And while it’s clear that the band is constantly tinkering with its line-up and sound, by now Marah should have a better grasp of internal quality control than this.