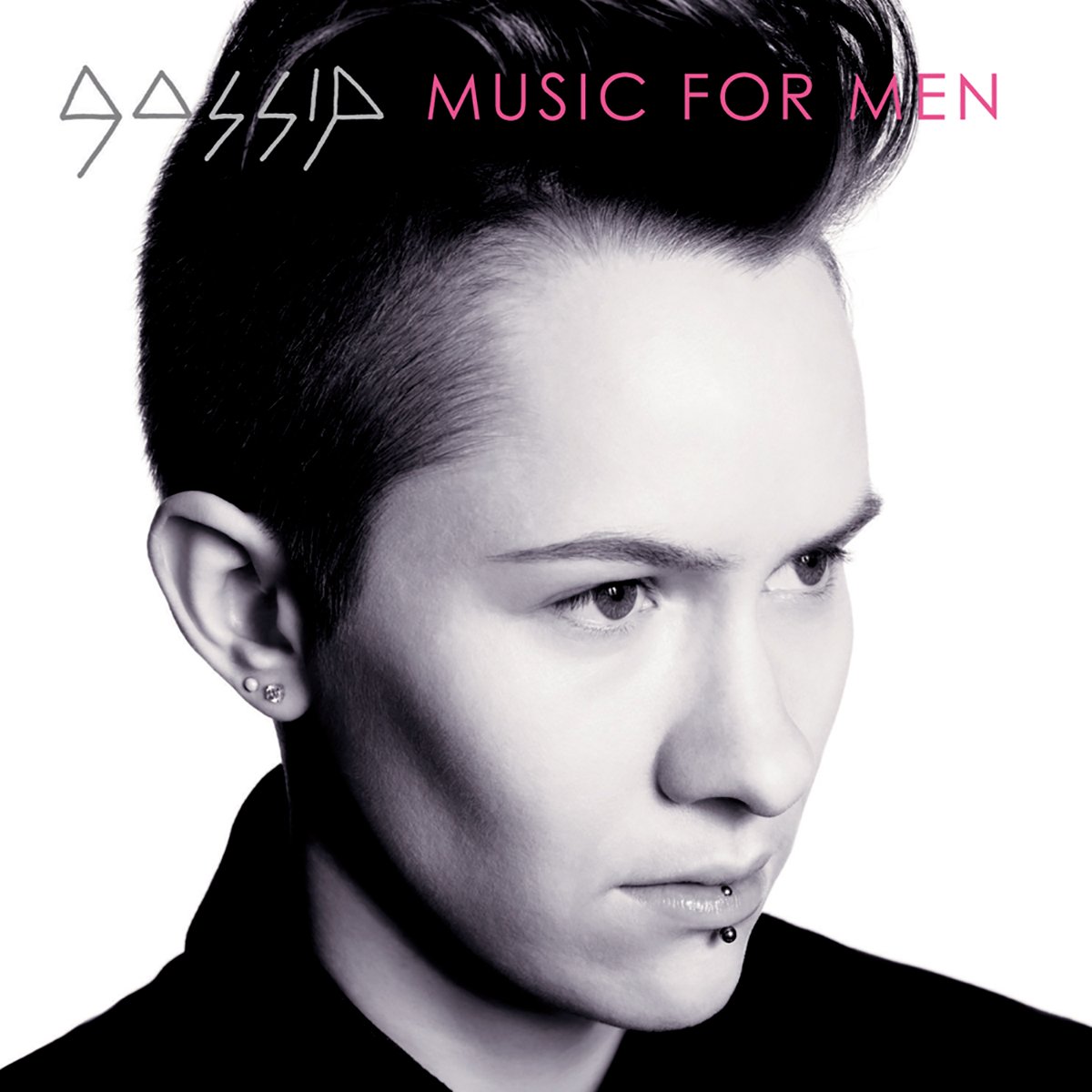 Further evidence of producer Rick Rubin’s uneven output over the last decade, the Gossip’s Music for Men undermines the Hot Topic favorite and Perez Hilton-endorsed band’s strengths with some banal dance beats and too-slick arrangements. As with Rilo Kiley’s divisive Under the Blacklight, the band’s move to a major label, with the increased budget and the general cleanliness implied by that move, doesn’t necessarily work for the Gossip, whose sloppiness and ragged, raw energy is a critical component of their charm. Only a few cuts—opener “Dimestore Diamond” and lead single “Heavy Cross”—showcase the band’s top-notch rhythm section, drummer Hannah Billie and guitarist Brace Paine, with much of the album built upon spare, predictable dance-punk arrangements that sound badly outdated. The Yeah Yeah Yeahs were able to make that exact sound work to their advantage on It’s Blitz! earlier this year because their songwriting is still barbed-wire sharp. Here, “Pop Goes the World” and the sludgy “Vertical Rhythm” are driven by angsty clichés, and the punchline on the title track wears thin beyond the first listen. Rubin’s misguided, obvious production choices on “Pop” certainly don’t help matters. The album’s saving grace, then, is frontwoman Beth Ditto, whose force-of-nature voice is among the finest instruments in modern rock. If she doesn’t have the widest emotional range (the would-be vulnerability of “For Keeps” isn’t nearly as convincing as the ferocity she brings to “Heavy Cross” or the anthemic “2012”), Men doesn’t really demand that of her. Despite the uninspired arrangements of the songs and the banal production choices, Ditto’s gritty, soulful deliveries shine. Still, it’s hard to hear Men as anything but a letdown, the sound of a genuinely talented band struggling to take the proverbial next step.

Review: Karen O and the Kids, Where the Wild Things Are

Review: Built to Spill, There Is No Enemy