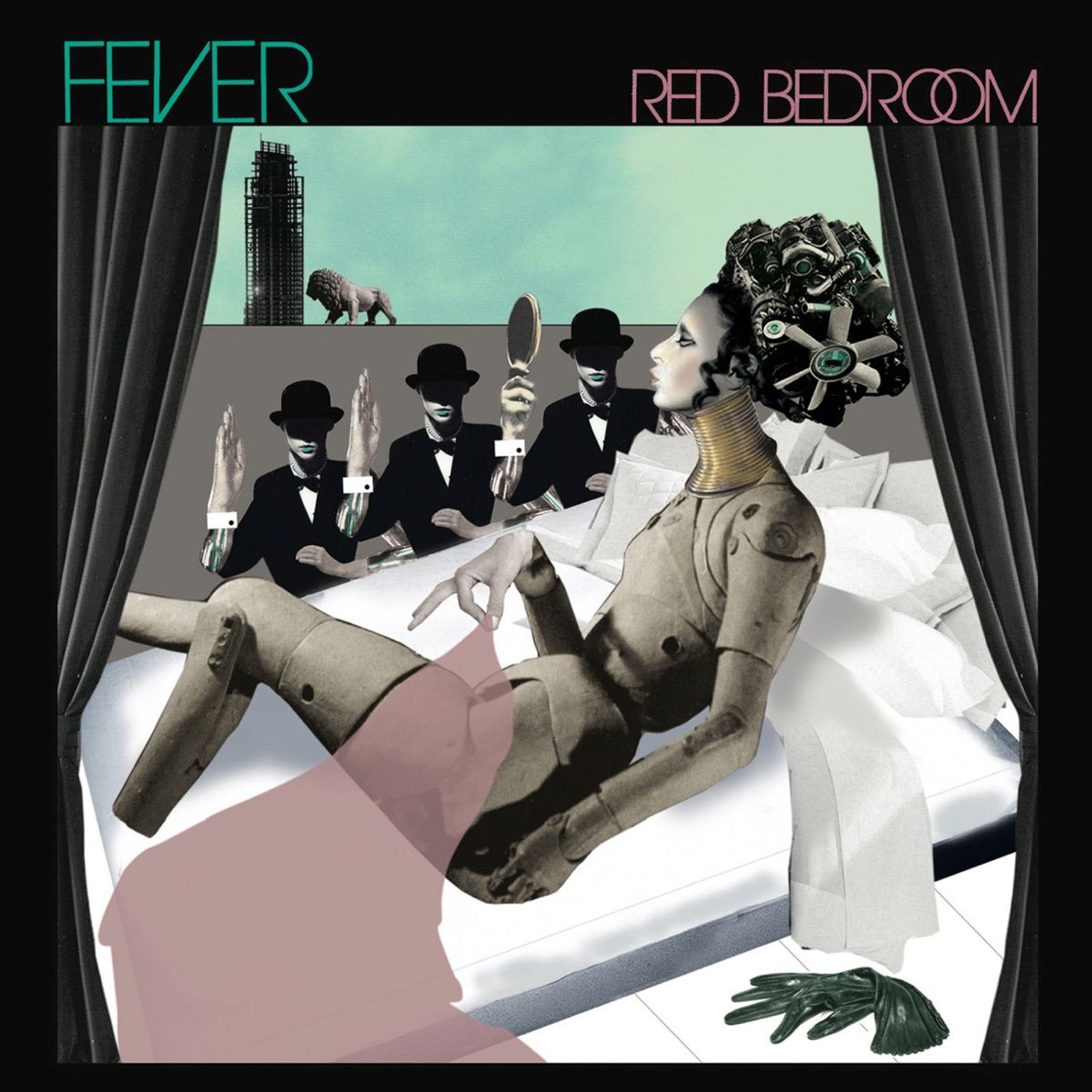 A friend (and sometime Slant critic) was recently lamenting the passing of the dance party. Following a punk show one night, he invited his band and all of their friends, girlfriends, and groupies over to his place for a good ol’ fashioned dance-pop fête (you know, the cheesy kind with music courtesy of Justin Timberlake, the Black Eyed Peas, and other Top 40 favorites). Turns out riot grrls are too cool for pop music and their boyfriends refuse to dance with other boys, so his dance party was a bust. Perhaps things would have been different had he played Red Bedroom by the Fever, the latest dance-punk band to hail from New York City. When the shit hits the fan—like, say, in the form of a terrorist attack or a pointless war—you expect undie-rock to unleash its dissent like a generation that’s finally found a purpose. But rather than a revolution (or, hell, even progressive vigilance), rock has gotten increasingly regressive, regurgitating past trends like it’s run clean out of ideas. Such is the case with the Fever’s debut long-player. It’s instantly captivating, even if it’s difficult to take lyrics like “She’s so cold, she’s so cold/She’s so ice ice cold!” (from the frenetic opening track “Cold Blooded”) very seriously, and the band isn’t afraid of big choruses (check out the punk hook of the drug tune “Gray Ghost”), but you’ll find nary a political statement in the album’s 12 tracks. They just want to party like it’s 1999…or 1969. Keyboardist J pounds his organ as if Jim Morrison were his frontman, but lead vocalist Germy Jasper’s voice is insufferable at times (make that usually): “I sing like a saw/To bring down your walls,” he admits on the ’50s-rock-inspired “Put It On You.” His faux British accent, most prominent on songs like “The Slow Club,” is excused only by his utter hautiness; he sounds like Fred Schneider after eating a box of razorblades on the track “Nite Vision,” which is a lot like a B-52’s song only more menacing. Dance-punk might be on its last legs, and the Fever may have arrived a few years late to the party, but at least they’re having a good time.