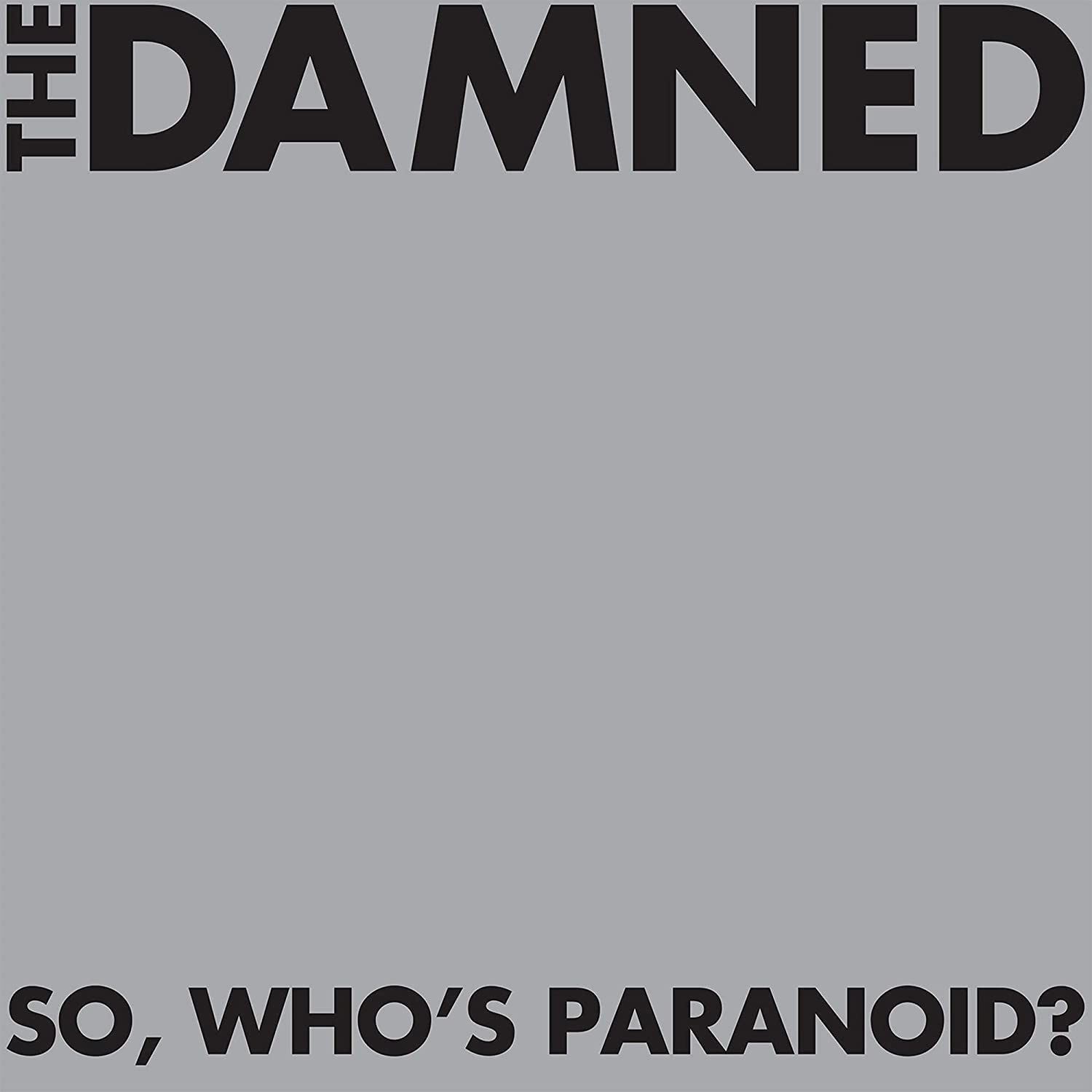 Like any album from a band on the wrong side of 30, So, Who’s Paranoid? comes with a stigma attached: The success rate on these kinds of middle-aged reunion projects is already low, and factor in a founding role in the ’70s punk scene and members named Captain Sensible and Rat Scabies and the odds plunge to a nearly microscopic level. Realistically, the Damned is lucky enough to still be alive. Yet somehow the band has done two better than expectations would warrant, not only staying together (intermittently, and with a revolving cast of new and original members) but recording an album that somehow rises above mediocrity. So, Who’s Paranoid? plays like a slideshow of the Damned’s career, moving from simplistic, three-chord punk (“A Nation Fit for Heroes,” “Nothing”) to crooning goth (“Under the Wheels”), capping off with a baggy, shambling psych exploration that would be destructive if not placed safely at the end of the album. Along the way, the band makes room for some bloated Broadway style numbers (“Since I Met You,” “Nature’s Dark Passion”) and even a dash of Britpop (“Danger to Yourself”), a thematic limpness that is either a sign of distraction or a way of showing off how diversely talented the band is. This cobbled, retrospective feel is the greatest failing here but ultimately feels like a quibble compared to how badly things could have turned out. The album is consistently smart and musically gratifying, if not overly sharp, and with the generally even tone established by Dave Vanian’s refreshingly wry lyrics, it maintains a somewhat united feeling despite its scrapbook sensibility. For a band seemingly long past their prime, this level of quality is no small accomplishment, digging at old veins to create a smaller-scale version of the Damned’s earlier successes.