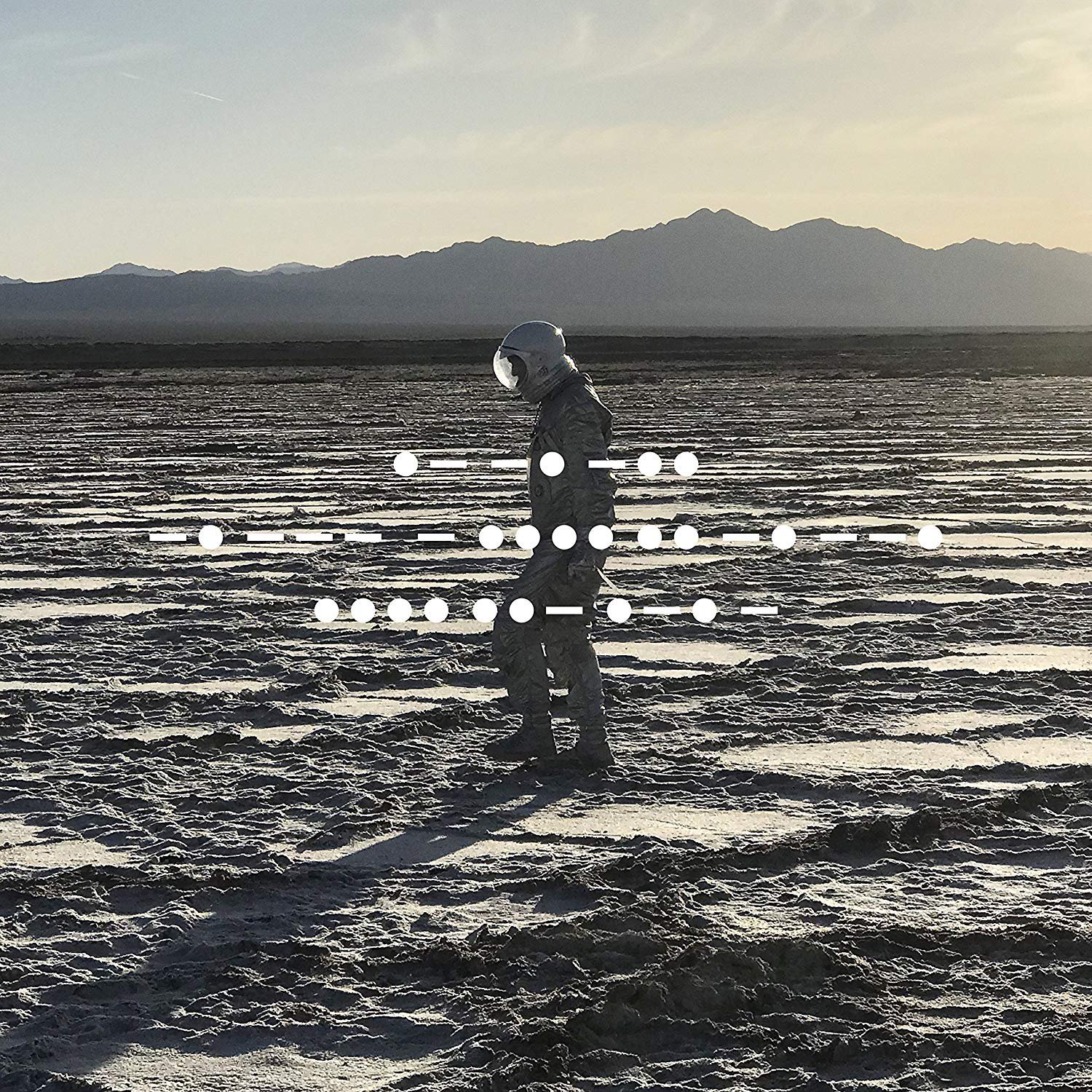 Jason Pierce comes across as an obsessive, drug-fueled perfectionist who spends weeks getting just the right snare sound or agonizing over whether a song’s bridge needs a vibraphone or another guitar overdub. But he’s always been that way, so it was natural to wonder why it took until the recording of Spiritualized’s eighth album, And Nothing Hurt, for Pierce to start confiding to the press about his creative exhaustion, going so far as to suggest that his days as J. Spaceman might be numbered. “It was such hard work,” he says in the album’s press notes. “I found myself going crazy for so long.”

There’s one key difference between And Nothing Hurt and prior Spiritualized albums that likely led to Pierce “going crazy”: He and his current crop of sidemen—more or less the same core group who made 2012’s Sweet Heart Sweet Light—recorded it at Pierce’s home, and on a laptop. But this isn’t some experiment in scaling back or going lo-fi or anything else one would normally expect from a home-recorded project. And Nothing Hurt is a genuine attempt to transpose the Spiritualized space-rock orchestra into Pierce’s bedroom. Motivated more by financial necessity than the hubris it must take to even believe such an undertaking would be feasible, Pierce nonetheless constructs a thickly layered album. And while its inherent limitations are evident at times, it’s a work of characteristic ambition and poignancy.

If this does turn out to be Spiritualized’s swan song, at the very least it hits the proper emotional notes for a fittingly bittersweet farewell. “I’m Your Man” and “The Prize” are worthy successors in a long line of Spiritualized songs wherein Pierce takes foundational American musical forms—in this case, classic soul—and twists them to fit his cosmic rock vision. Meanwhile, the gleaming, Americana-tinged “Here It Comes (The Road) Let’s Go” is quietly life-affirming, as Pierce seeks and finds sun-streamed beauty in an account of a mundane road trip. It’s the most optimistic song on an otherwise playfully dichotomous album that sees Pierce sounding alternately world-weary and starry-eyed, lacing bits of winking cynicism between fits of sweet romanticism.

“A Perfect Miracle” is swooning and sentimental, harkening back to a time during the late ’90s when Pierce was competing with the likes of the Flaming Lips and Mercury Rev to seemingly reinvent the Disney orchestra sound. But after expending a couple of verses on sketching what seems like a fairy-tale romance, Pierce has a hilariously fickle change of heart: “Darling, you know, I’m sorry/I won’t get to see you this week/Lately I’ve found I don’t need you around/I don’t think it’s working out anyway.” Just as Pierce’s aging, wispy voice contrasts with the lush, silvery music throughout And Nothing Hurt, love never quite wins out, but it never dies either. “And maybe/It’s just impossible to know/If I should stay here with you, dear,” he professes on “The Prize” as the band plays a warm, pleading soul vamp behind him. Even if Pierce himself sounds like he’s ready to pack it in, his billowing sonic concoctions never leave anything but a feel-good impression behind.

Those concoctions are indeed ostensibly as elaborate as ever: The sheer amount of elements in each mix is enough to compel one to smash one’s own head against the wall in secondhand agony over how painstaking it must have been to record and layer them all together without the aid of pro-studio amenities. As commendable a feat as that was, And Nothing Hurt isn’t entirely aurally satisfying by typical Spiritualized standards. The genius of an album like 1997’s Ladies and Gentlemen We Are Floating in Space doesn’t just lie in its number of overdubs, but in the way so many instruments blend and bounce off one another, creating an auditory environment that, as a listener, almost feels physically inhabitable. The flat, digital hiss of laptop-recorded music sands down instrumental textures and doesn’t allow for that kind of sonic transcendence, and detracts from And Nothing Hurt’s potential. If this sounds like an audiophile’s nitpick, simply listen to the album’s token adrenaline-fueled rockers, “On the Sunshine” and the first half of “The Morning After,” on which the guitars sound thin and static-y and Pierce’s tired, over-mixed vocals sap the songs of their energy.

The album’s most sonically compelling segment, though, is in fact its noisiest, fully embracing the absurdity of this whole home-recording experiment. After bopping along for four-and-a-half minutes, Pierce’s voice drops out and “The Morning After” explodes into an exaggeratedly cacophonous din for the next three. Even for a guy known for his noisy drones going back to the Spacemen 3, this is a doozy. It’s all blaring, out-of-tune horns and piercing guitar noises—necessarily compressed into an indeterminate blast of jumbled noise that pushes home recording as far as it can possibly go. If it’s the last time we hear Pierce turn ugly noise into something beautiful, so be it.