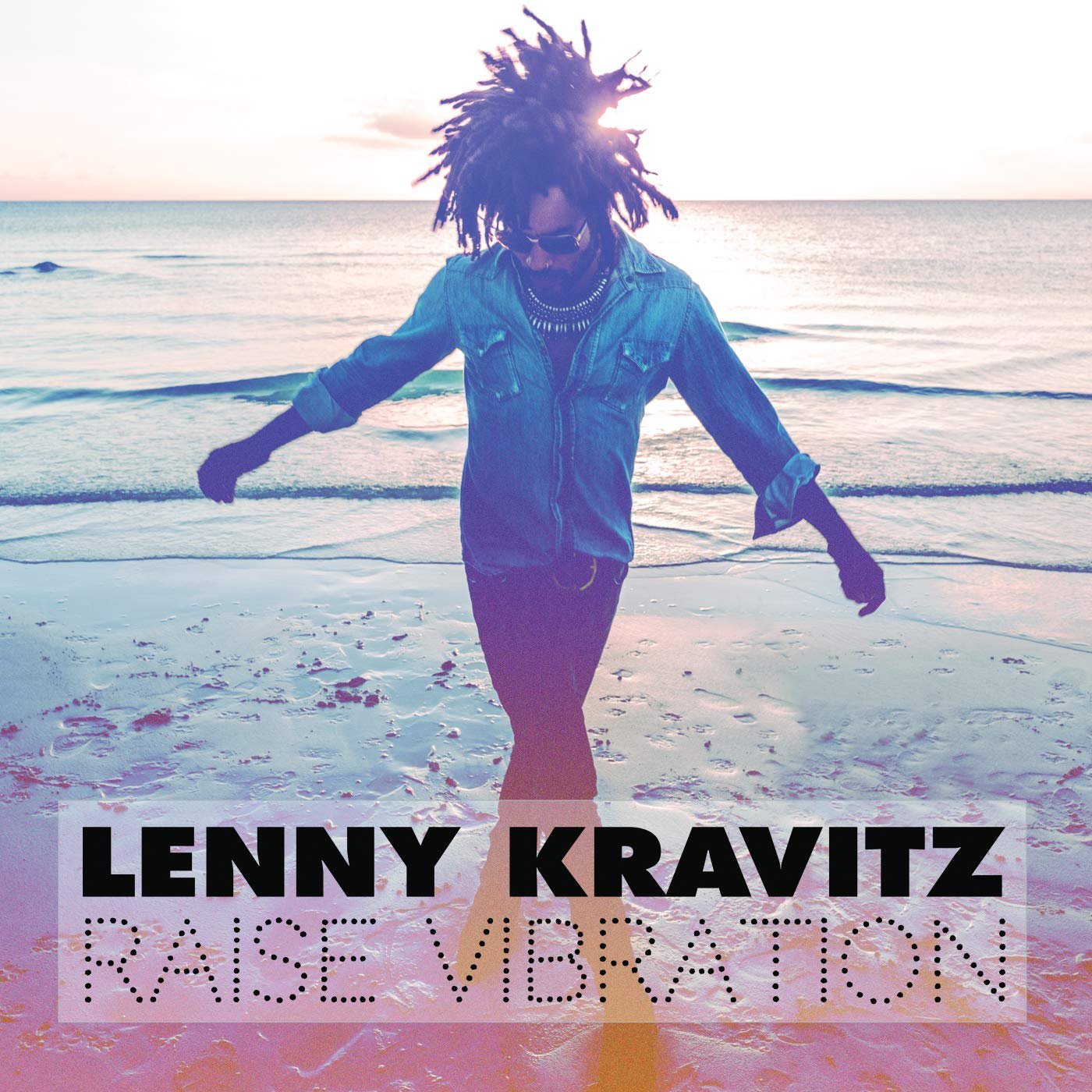 In the 29 years since the release of his debut album, Let Love Rule, Lenny Kravitz has played many roles, from esteemed funk-rock classicist to sturdy Top 40 hitmaker. But over the course of the last decade, he’s settled into a groove that feels especially natural for him: that of the respectable elder statesman. His recent albums have been uniformly well-made and almost wholly unremarkable—a trend that Raise Vibration does little to alter.

Kravitz is a skilled multi-instrumentalist with a fine ear for musical detail: From the late-Hendrix wah-wah licks on opener “We Can Get It All Together” to the Ennio Morricone-esque Theremin hook of the title track, Raise Vibration is packed with sounds that are appealing, if a little overly familiar. As is usual for Kravitz, though, the songs struggle to cohere into something more than the sum of their parts. Kravitz’s music feels like the sonic equivalent of a vintage clothing store, with each song its own rack of instantly familiar, haphazardly arranged retro accessories. Sometimes, a particular piece ends up overwhelming the rest of the track, like the “guest vocals” by Michael Jackson on pre-release single “Low”: an iconic “hoo!”—apparently recorded sometime before Jackson’s death—that jarringly cuts through the mix.

Raise Vibration’s more serious shortcoming is its lyrics, which stumble whenever they reach for grand proclamations on the state of the world, as on the maudlin piano ballad “Here to Love,” which is packed with flaccid platitudes. The quasi-rapped delivery and manic electro-funk arrangement of “Who Really Are the Monsters?” recalls Prince’s 1981 cut “Annie Christian,” while the song’s refrain—“The war won’t stop as long as we keep dropping bombs”—is even more of an absurd non-statement than the much-mocked lines from Planet Earth’s “Resolution.” “It’s Enough!” starts out as a rewrite of Marvin Gaye’s “Inner City Blues” for the Black Lives Matter era before veering into hilariously nonspecific foreign affairs (“What’s that goin’ down in the Middle East?”) and references to chemtrails and the Illuminati.

Similarly shambolic but much easier to love is “Johnny Cash,” which features a queasy psychedelic-soul fuzz riff and a countrified chorus—complete with weeping pedal steel—with the lyrics “Just hold me like Johnny Cash/When I lost my mother/Whisper in my ear/Just like June Carter.” These seemingly leftfield similes are, in classic Kravitz form, examples of both heart-on-sleeve sentimentality and humble-bragging, referring to a real memory of being comforted by the Cashes after his mother, Roxie Roker, died in 1995. When, at the end of the song, the guitar riff comes back—accompanied by a popping bassline straight out of a Bootsy Collins track—it’s genuinely hard to say if, like the album as a whole, it’s brilliant or bonkers, or maybe both. 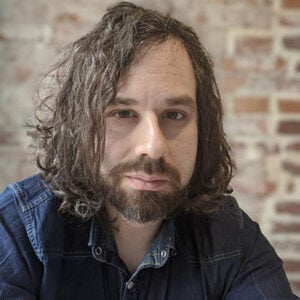 Review: Spiritualized, And Nothing Hurt