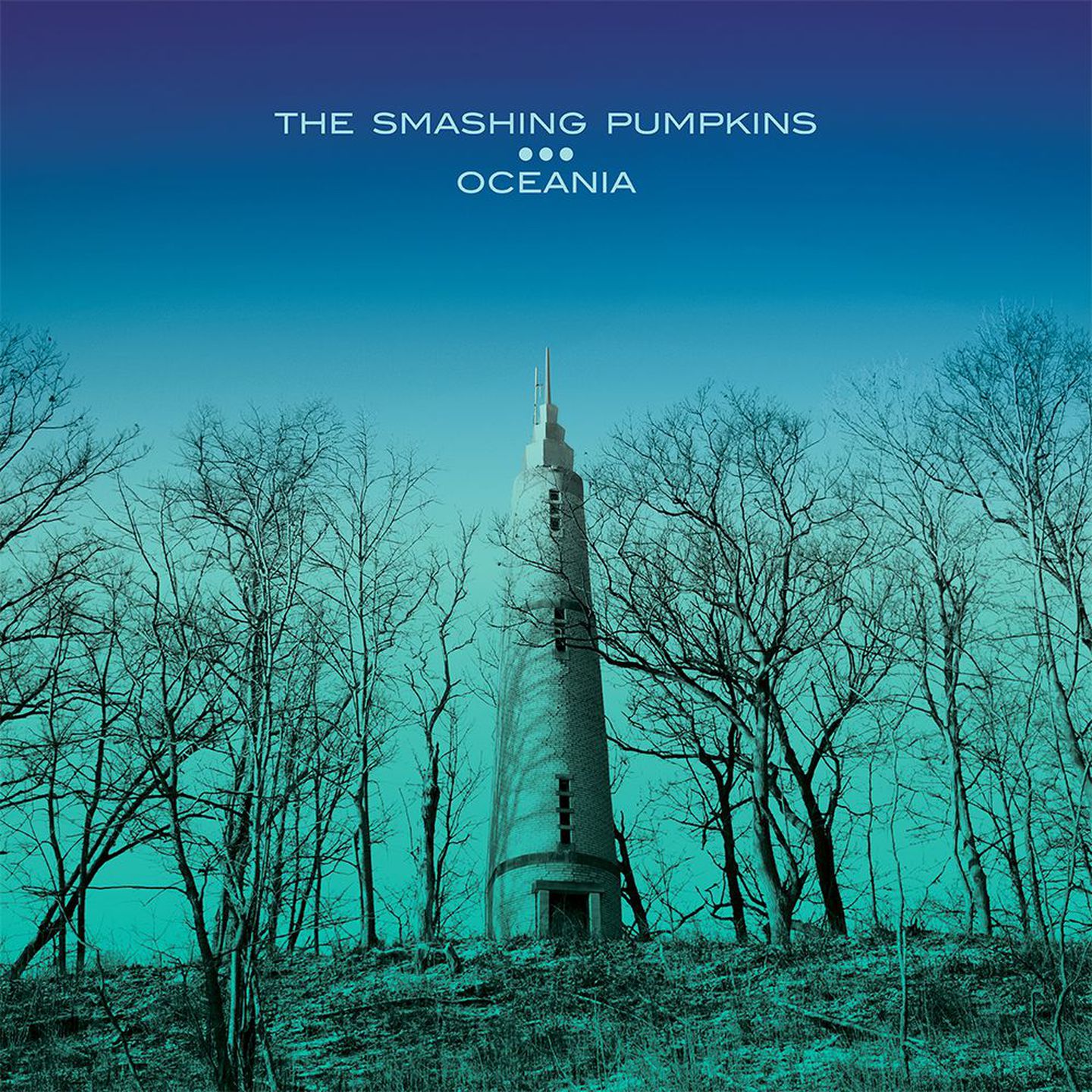 Billy Corgan has always boasted a songwriting style full of big, flowery conceits: Before the band self-destructed, Zwan’s Mary Star of the Sea delivered a spiritually tinged, decidedly non-angsty brand of sunny alterna-pop, while Corgan’s 2005 solo effort, The Future Embrace, effectively pursued a quiet and intimate but ultimately dystopian strain of bedroom electronica. It’s a wonder, then, why Corgan has consistently struggled to recapture his muse with the Smashing Pumpkins, either on the original group’s final album, Machina: The Machines of God, or subsequent releases by the band’s various incarnations (the deplorable Zeitgeist and the overly conceptual meta-album Teargarden by Kaleidyscope).

The pseudo-Smashing Pumpkins’s latest release, Oceania, isn’t billed as the reboot Zeitgeist failed as, but rather, according to Corgan, “an album within an album”—a sort of digression from the persistent sprawl of Teargarden. In reality, however, Oceania is less of a micro-concept built into a larger framework than a “time out” where Corgan can escape Teagarden’s tentacles and pursue some new musical ideas that aren’t tied down by a grand abstraction. And though those ideas are still plagued by a post-Mellon Collie idleness, the halcyon Oceania benefits from Corgan’s new sense of freedom, resulting in the Smashing Pumpkins’s best album since the gothic Adore.

Corgan has often been quick to condemn the older, rock n’ roll-heavy incarnations of his band, but his hand in remastering classic albums Gish and Siamese Dream late last year must have altered his perspective, as Oceania embraces the milky-smooth distortion the band perfected on those first two releases. From album opener “Quasar” and on, there’s little of the electro-pop flourishes Corgan had become obsessed with, and what few electronic accompaniments there are exist to serve a larger, rock-oriented purpose. “Pinwheels,” for example, starts like a synth-addled, Machina-era missive, but is soon overlaid with a wall of thick guitar harmonies, one of the Smashing Pumpkins’s oldest signature sounds.

Oceania also makes good use of one of Corgan’s greatest talents: employing death metal-worthy levels of distortion to churn out highly melodious art rock. Despite its underlying bulk, the quintessential Pumpkins guitar sound has always been surprisingly nimble, possessing a certain crispness tailored for Corgan’s emulation of the Pixies’s loud-soft dynamic. To that end, the new album picks up right where Siamese Dream left off, with standout tracks like “Inkless” and “Panopticon” born out of the same fluid, buzzing riffs that carried “Cherub Rock” and “Mayonaise.”

It would exceptionally difficult for the current incarnation of Smashing Pumpkins’s output to match the emotional resonance of those latter tracks, or even the quiet brilliance of lesser-knowns like “To Forgive” or “Set the Ray to Jerry,” but Oceania is still fairly successful in that attempt. The album effectively conjures much of the band’s lost charisma while shedding the forced, clumsy, and otherwise ill-conceived qualities of Zeitgeist and Teagarden. It is, if nothing else, a modest righting of the ship, with the added benefit of Corgan finally rediscovering some of the musical animus that’s eluded him for the past decade.