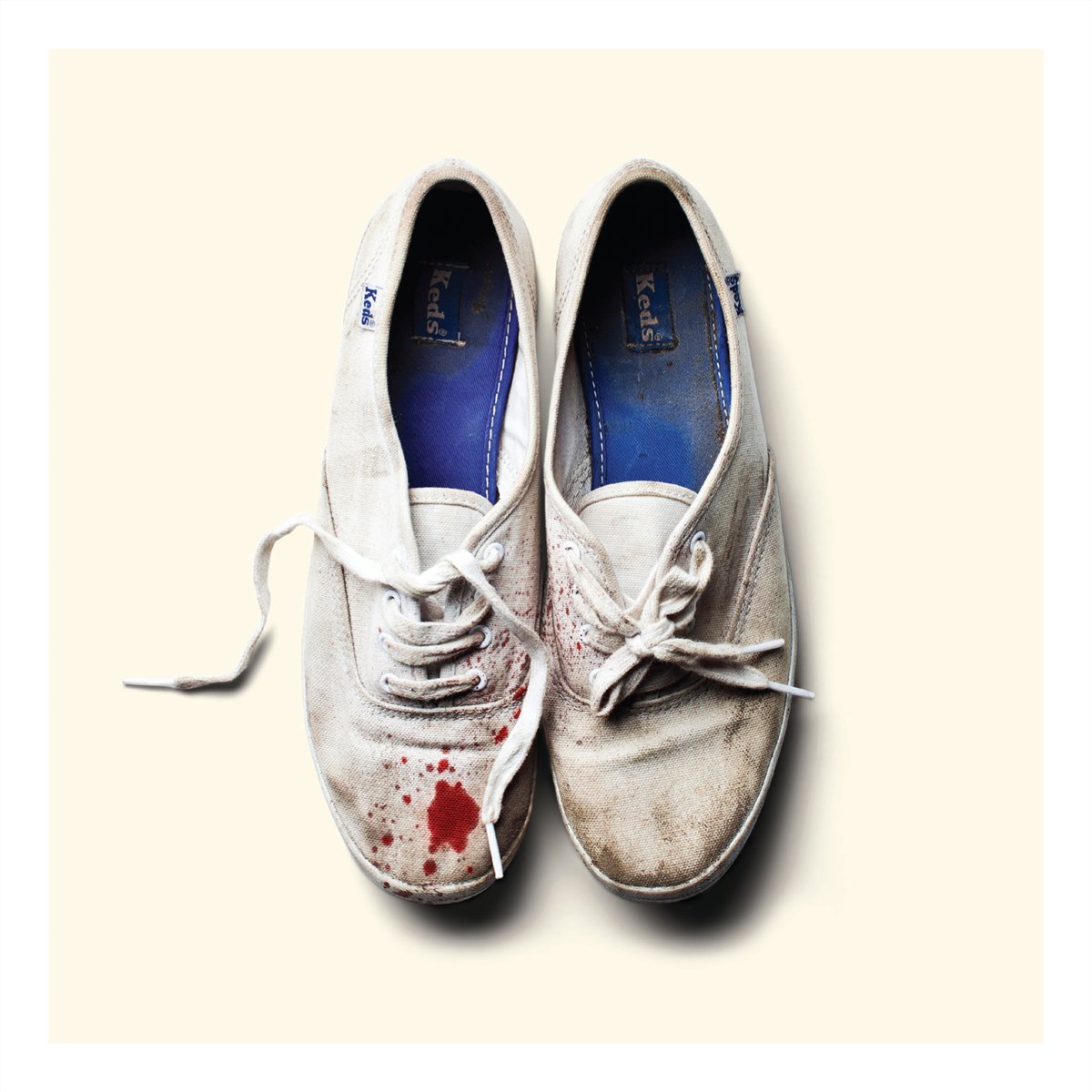 It was only 18 months ago that Sleigh Bells’ Treats fell like a bunker buster on an indie scene that had spent most of the previous year plastered on chillwave vibes, and in that time, the edges on its scrapyard pop singles haven’t dulled in the least. And why should they? With the exception of Tune-Yards’s riotous w h o k i l l, there hasn’t been a pop album, mainstream, indie, or in between, that’s asserted itself with such confidence and physicality. In a world where the fortune pumped into promoting dance-rock hybridists like Lady Gaga, Skrillex, and LMFAO could even occasionally produce a party-rock anthem as gloriously edgy as “Kids” or “Crown on the Ground,” pop radio would be a much more exciting place. Given that Sleigh Bells’ blend of heavy metal, pop, and hip-hop is still one of the freshest sounds in music, I neither expected nor particularly wanted them to mess with formula. But they’ve met the sophomore slump head-on, fists and guitars raised, and made something like a respectable pop album.

Unlike Treats, which won you over with its pure momentum and genius sound design in a way that was wholly unrelated to whether or not you actually liked the songs, Reign of Terror arrives polished, uncluttered, and complete with ballads. Exactly the type of thing that, back in Derek Miller’s hardcore days, would’ve been called selling out—an accusation he got used to hearing nearly every time Poison the Well made an album. Only once, on “Demons,” for old times’ sake, does Reign of Terror assert dominance via decibels; the rest of the album tries to be both as heavy and as glossy as possible, like Pyromania for noise junkies. “Crush” is a chugging arena-rock number that has Miller dropping down a Sabbath-sized power chord every time Alexis Krauss confesses, “I’ve got a crush on you.” Across the album, the interplay between her voice and his guitar flips the gender politics of boy-girl group pop, with Miller’s Jackson USA Soloist gushing and wailing while Krauss never loses her poise.

Her breathy, deadpan singing may not be showy, but Krauss’s real talent is her ability to adapt her voice to whatever extreme production Miller concocts. She’s brilliant at tackling the elastic melodies of “Comeback Kid” and “Road to Hell.” Unfortunately, she’s underutilized for too much of Reign of Terror. The vocal melodies on Treats sometimes sounded like afterthoughts, though there was always enough going on musically to compensate. With Reign of Terror’s comparatively streamlined sound (like the Go! Team, Sleigh Bells have taken their sophomore album as an opportunity to pare down on megaphones and hip-hop beats), Krauss is necessarily thrust into the spotlight, where the difference between a cute hook and a real melody becomes obvious. Unsurprisingly, the album sounds best when it goes for broke; the more looped, harmonizing Krausses and miniature guitar solos, the better. Wall of sound and wall of death.

Appropriate, then, that “Leader of the Pack” shares its name with a song that’s been famously performed by the Shangri-La’s and Twisted Sister, because its mixture of classic pop production and sleazy metal riffs is about as close to a fusion of those two styles as you’ll ever hear. The title is also a dark joke for pop nerds. The other “Leader of the Pack” is a song about a motorcycle accident, which is how Miller’s father died. Sleigh Bells’ “Leader” ends with Krauss singing (smoothly and sweetly, of course), “It’s over, don’t you know he’s never gonna come back?” It’s an oddly sobering moment amid one of the album’s prettiest productions, and things only get darker from there. Two of the album’s most furious tracks follow in short order, and Reign of Terror drifts further off into abstraction with each one. “You Lost Me” harmonizes Krauss’s narcotized vocals with Miller’s slow-mo soloing for what can only be the heaviest dream-pop song of all time, and on closer “D.O.A.” she has to struggle to be heard over lurching sludge-metal riffs. In the course of 36 minutes, Sleigh Bells deconstruct their own hedonistic façade and admit that the eyes behind those stylish shades aren’t always dry ones.

Much like Lana Del Rey’s Born to Die, Reign of Terror is an album that seems to flaunt its own shallowness in a way that gives its creator an alibi if they get too uncomfortably candid. Reflections on the inevitability of death and hangovers notwithstanding, Reign of Terror isn’t really about the disturbing realization that all kegs eventually run dry. There’s heart behind the most audacious material here, and even when they’re hitting the walls like Andrew W.K. on PCP, Sleigh Bells mean business. With its legions of sampled cheerleaders and blaring guitars, Reign of Terror is ultra-stylish fight music. Its title alludes to the time when the end of Miller’s father’s life segued directly into the beginning of his mother’s battle with cancer; in times like those, a guy deserves to feel as badass as this music sounds just for getting out of bed. Even as everything comes crashing down at the end of “D.O.A.,” Krauss purrs, “Remember who you are,” confirming that Reign of Terror, menacing as it sometimes sound, is a survival guide and not a manifesto.