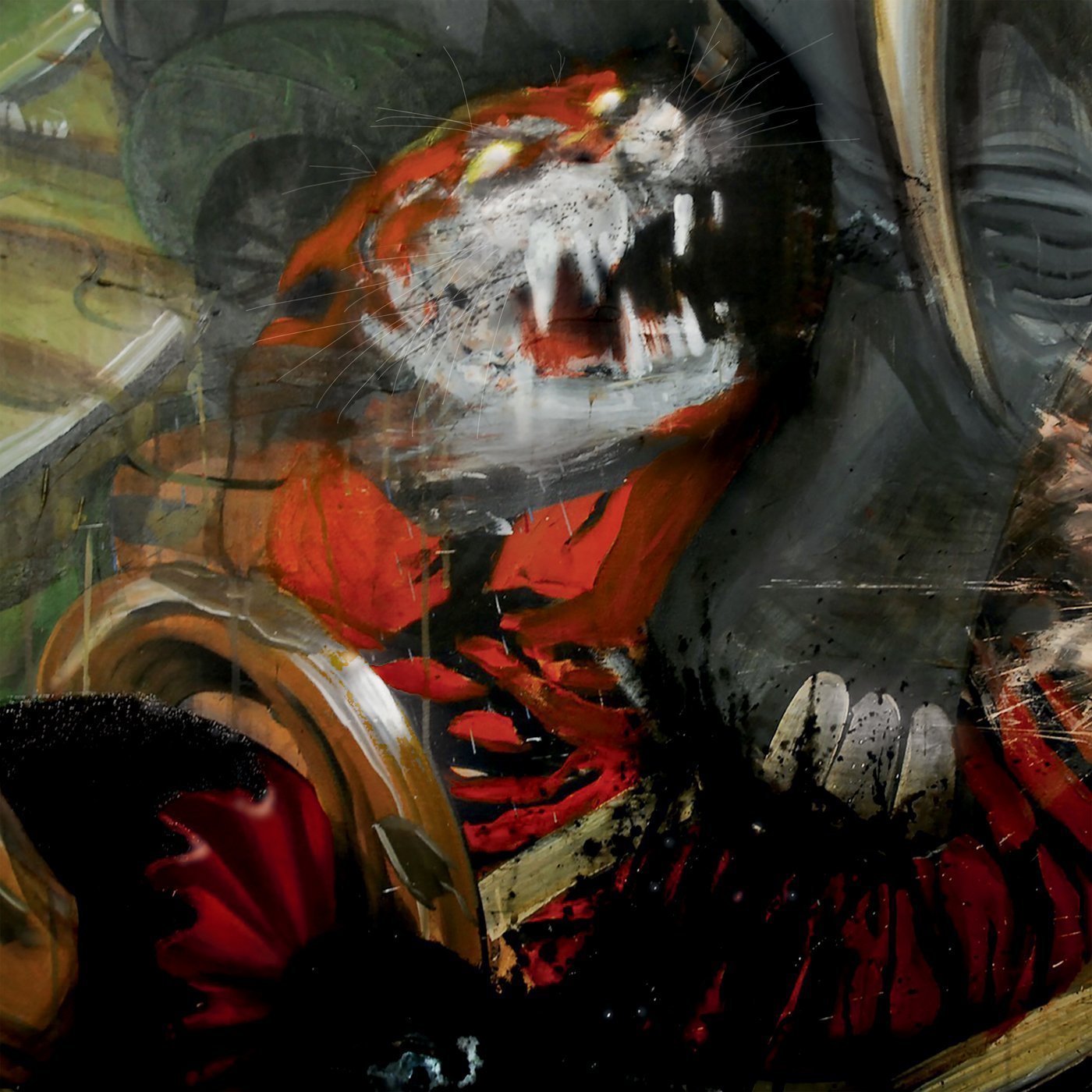 After rattling off three albums in as many years, Alexis Krauss and Derek Miller took their time in developing Jessica Rabbit, experimenting with a more diverse range of sounds by increasing their emphasis on synths and electronic production to temper what Miller has called the “big, dumb dinosaur riffs” of Sleigh Bells’s guitar-centric past efforts, while also ditching the “dead baby doll” vocal approach that restricted the emotive power of Krauss’s voice, which had served as a complementary instrument within the duo’s repertoire rather than the driving force it becomes here.

For a group whose sound was becoming increasingly predictable, Sleigh Bells tends to overcompensate on Jessica Rabbit, occasionally throwing sonic curveballs at the expense of tonal consistency and adopting a more diverse sonic approach that ends up being hit or miss. Yet in unleashing Krauss’s dynamic voice like never before, letting her wail raise the dead or soften to the point of melodic sweetness, Sleigh Bells charts a clear creative path forward on this album, one saturated in pop affect.

Jessica Rabbit’s greatest success lies in Sleigh Bells’s ability to retain a distinctive sound while also moving closer to a mainstream already brimming with synth-pop guy-girl duos; there are moments when the music recalls the sounds of contemporaries like Phantogram, Purity Ring, and Crystal Castles. More often than not, though, the album refines Sleigh Bells’s particular flavor of tinderbox emotion through more diverse instrumentation and shifts in tempo. As on previous releases, nostalgia still seeps through, as Krauss wistfully sings, “I was dreaming of the dead-end street that we used to run down,” on the sublime “Lightning Turns Sawdust Gold,” and “I Can’t Stand You Anymore” struts with 1980s hair-band guitar licks and pep-rally percussion.

These moments land better than when Sleigh Bells reverts to belligerent lyricism and world-destroying noise, as they do on “Unlimited Dark Paths,” with its jarring, machine-gun staccato beat and turgid lines like “This one fights a sociopath/This one fights the devil.” “Rule Number One” also grates somewhat with a more deadpan, chanted vocal from Krauss as she sings about tornadoes and profuse bleeding before the whole thing blows up into what could almost pass for a sonic mimic of Carrie Underwood’s Sunday Night Football theme. But Jessica Rabbit thrives in the spaces between the bombast, such as on “Baptism by Fire,” where gentle toy-piano plinks trade off with propulsive synths, skittering percussion, and Krauss’s stylized coos; these elements work together to prove Sleigh Bells can be transcendent when their music clicks all its moving parts smoothly into gear.

It would be imprecise to call Jessica Rabbit a more mature album, as the band still relies on the outsized, sky-is-falling urgency of exuberant and petulant youth, applying almost cartoonishly combative imagery to these 14 tracks, whose focus on fiery obsession and unrequited desire lends some meaning to the animated sex icon of the album’s title. But Jessica Rabbit’s greater emphasis on melody, along with its more diverse, if occasionally too random, structure, clearly comes from savvier musicians who are more aware of their own tendencies and flaws, even if they can’t always overcome them.