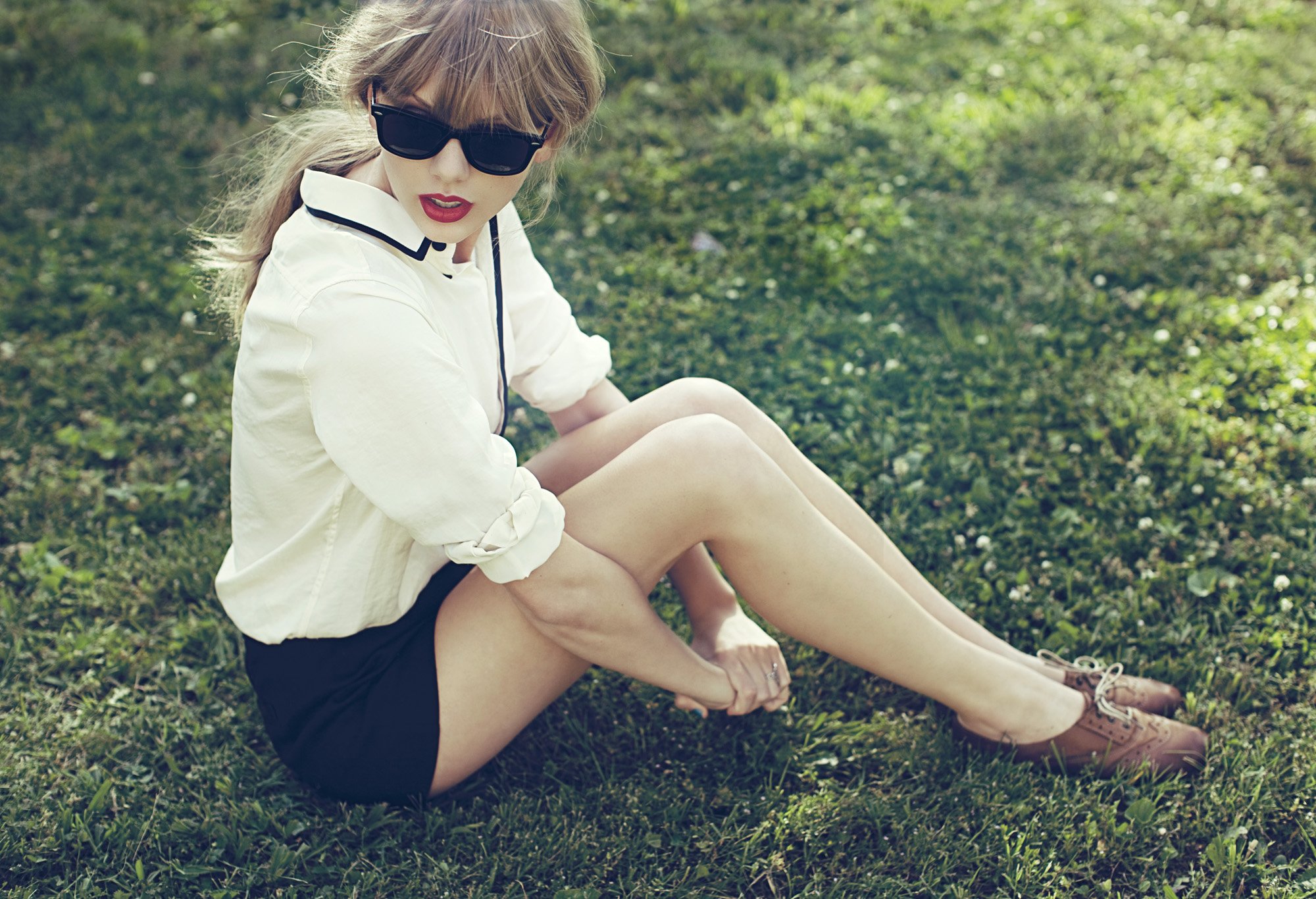 Taylor Swift’s finest songs are flawless in their construction and showcase her effortless, preternatural mastery of pop conventions: Very few songwriters can build better bridges than she does. And however much she may want other people to stop being so mean, Swift can also wield a snide POV with a real, deliberate sense of savagery. With that in mind, “We Are Never Ever Getting Back Together,” a forthright and bitter kiss-off message couched in state-of-the-art bubblegum pop, should by all rights be among Swift’s very best singles. So then why doesn’t it work?

The melody isn’t the problem. The “oohs” in the song’s B section gradually rise in pitch, laying the groundwork for the main hook in the chorus, when Swift gives the word “we” an extra syllable by suddenly vaulting up half an octave. It’s not the first time Swift has used this structure (which is most prominent in “You Belong with Me”), but she tends to reuse only the things that work best for her, and the melodic hook here is the song’s best attribute.

Producer Max Martin, to his credit, accentuates the hook by abruptly dropping the music behind Swift’s multi-tracked vocals for the split second that she reaches for the high note. Martin has built his career on knowing how to elevate a better-than-average pop hook into an indelible one through smart, perfectly calibrated tweaks to a song’s arrangement. Even if his mixing of the vocal tracks and his heavy hand with the drum machines are more “What the Hell”-era Avril Lavigne than “Since U Been Gone”-era Kelly Clarkson, Martin still ensures that “We Are Never Ever Getting Back Together” at least sounds like it should be a massive radio anthem.

Swift’s performance, unfortunately, is a complete misfire. For once, it isn’t even a matter of her unreliable sense of pitch: Her tone is at its most unpleasant and nasal, and she hasn’t scrunched her face into this kind of a sneer since “Picture to Burn,” still by far her worst single. Her stilted phrasing ruins the song’s one truly noteworthy line (“And you would hide away and find your peace of mind/With some indie record that’s much cooler than mine”) because she emphasizes its words arbitrarily, while the bits of spoken dialogue that punctuate the track bring to mind her unwatchable turn in the already unwatchable Valentine’s Day. Every aspect of her performance is flat and unconvincing.

Still, Swift’s career has been largely unaffected by the well-documented deficiencies of her vocal performances, so there’s no reason to think that “We Are Never Ever Getting Back Together” will suddenly make that an issue. If the single stands to alienate anyone, it’s country radio. Swift’s country signifiers have always been the least effective and least authentic parts of her music, so it was only a matter of time before she dropped that particular pretense and went full-on pop. But it’s still premature to say the song signals anything more than a temporary breakup.