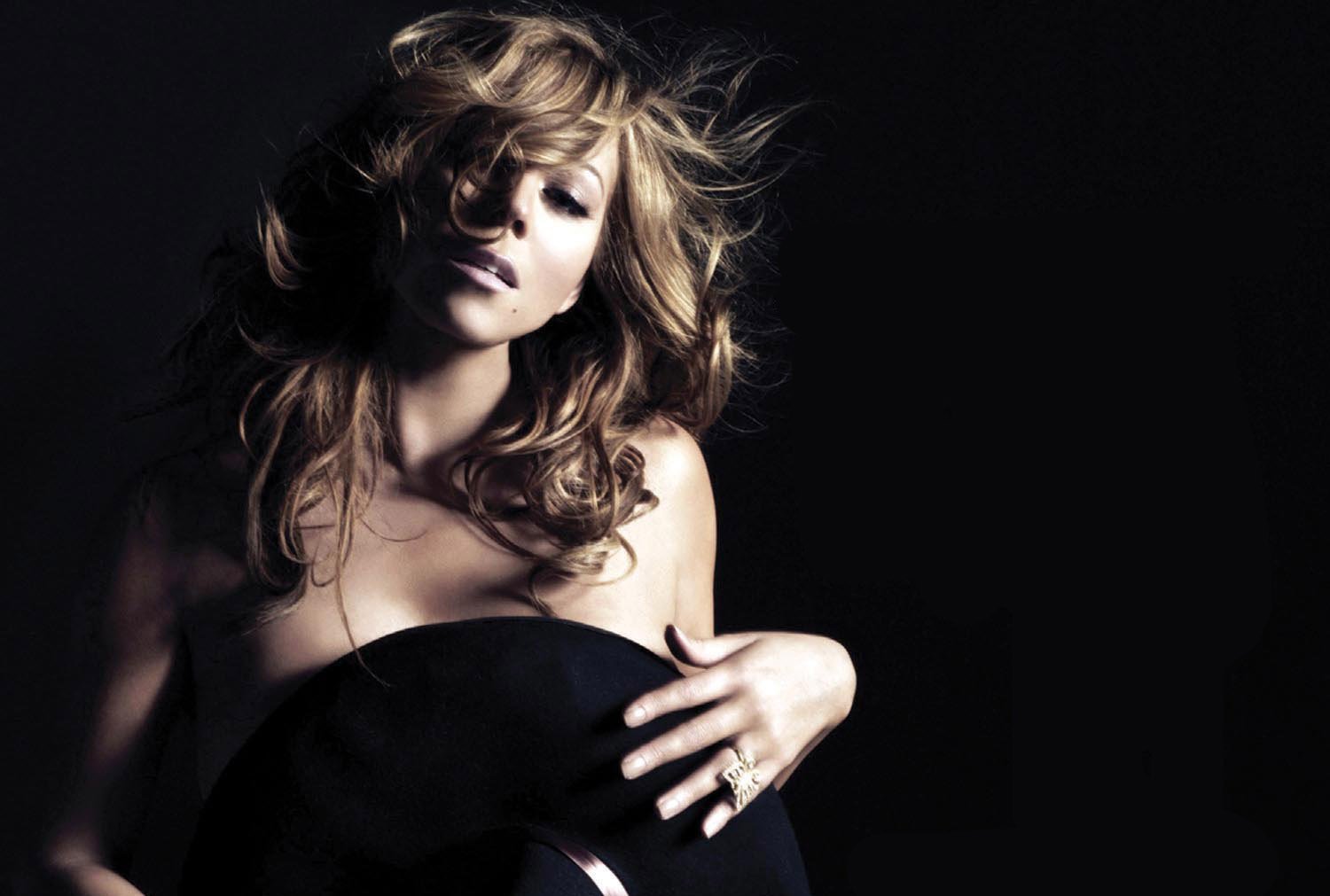 Those wondering how Mariah Carey could possibly top the inane title of 2005’s The Emancipation of Mimi need wonder no more. Yesterday it was announced that the singer’s 10th album, which drops on Tax Day, will be titled Energy Equals Mass Times the Velocity of Light Squared, or more specifically, E=MC². It’s either a stroke of sheer self-effacing brilliance or a sign that Mimi has officially fallen off her rocker. The album’s lead single, “Touch My Body,” isn’t exactly filled with combustible energy and it lacks the full-throttle belting that accompanied the Return of the Voice three years ago, but it features all of the characteristics one expects from a latter-day Mariah track: rapid-fire verses (she slows down only to warn her clandestine lover about his loose lips: “I will hunt you down”), coquettish vocals (the lyrics are racy without being raunchy, so that means no mentions of heavy-flow days, but there is a reference to a sex tape popping up on YouTube), and of course, a memorable hook. There are shades of both “Always Be My Baby” (good) and “Shake It Off” (bad), but “Touch My Body” also harks back to, dare I even say it, Like a Virgin-era Nile Rodgers. Think “Angel”—that is, not a whole lot of bass but plenty of plinky, synthetic-sounding keyboards and bouncy rhythms. The song’s biggest flaw is its attempt at hip, pop-culture-referencing lyrics: “They be all up in my business like a Wendy [Williams] interview,” she sighs. “Touch My Body” strikes me more as good album filler than lead single material (it’s no “Fantasy” or “Honey”; hell, it’s not even another “It’s Like That”), but it’s worth noting that I found “We Belong Together” a little boring the first time I heard it too—and that thing tanked faster than Glitter.