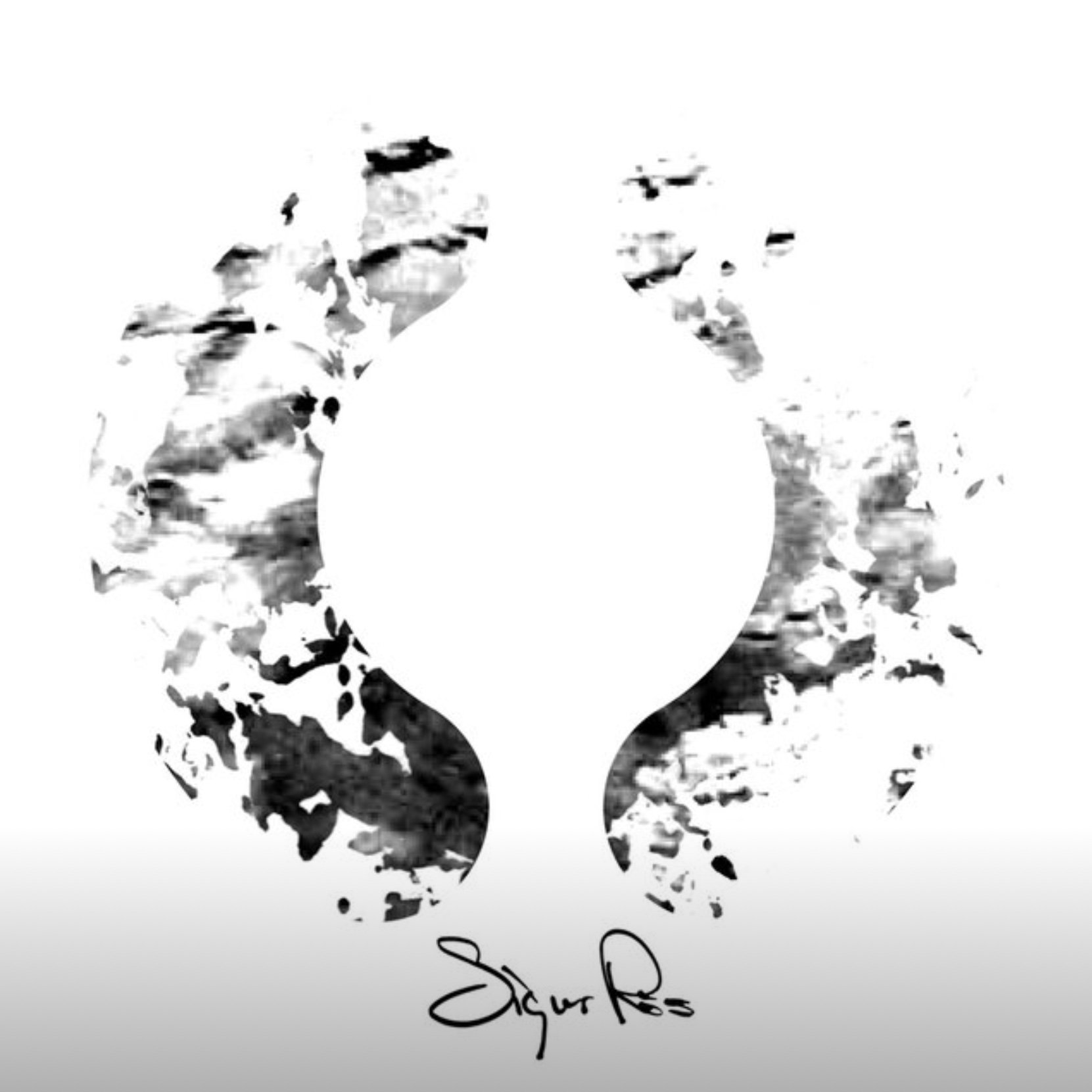 If Sigur Rós’s Ágætis Byrjun was enigmatic, then the band’s follow-up, ( ), with its nameless titles, indecipherable lyrics, sparse arrangements and blank packaging, is faceless, if not completely anonymous. This time around, the compositions are more expansive—the music ebbs in and out like a cyclical current, sweeping you away rather than pulling you in. One possible exception is track four, which begins typically dirgy but then slips into a hymn-like lullaby. Like the closing track, the song’s percussion provides a backbone that is absent from the rest of the album. Individual melodies are undeniably striking, but songs like the prosaic track five move way too languidly to hold a tune at all. Through eight excessively long tracks, singer Jónsi Birgisson delivers more of his harrowing caws in his invented Hopelandic tongue, only this time he seems to be singing variations of the same thing repeatedly. Each song is like a blank canvas onto which the listener must dutifully superimpose his or her own interpretation. But while it might be free of meaning (and irony), it’s chock-full of pretense. Then again, most beautiful things are.