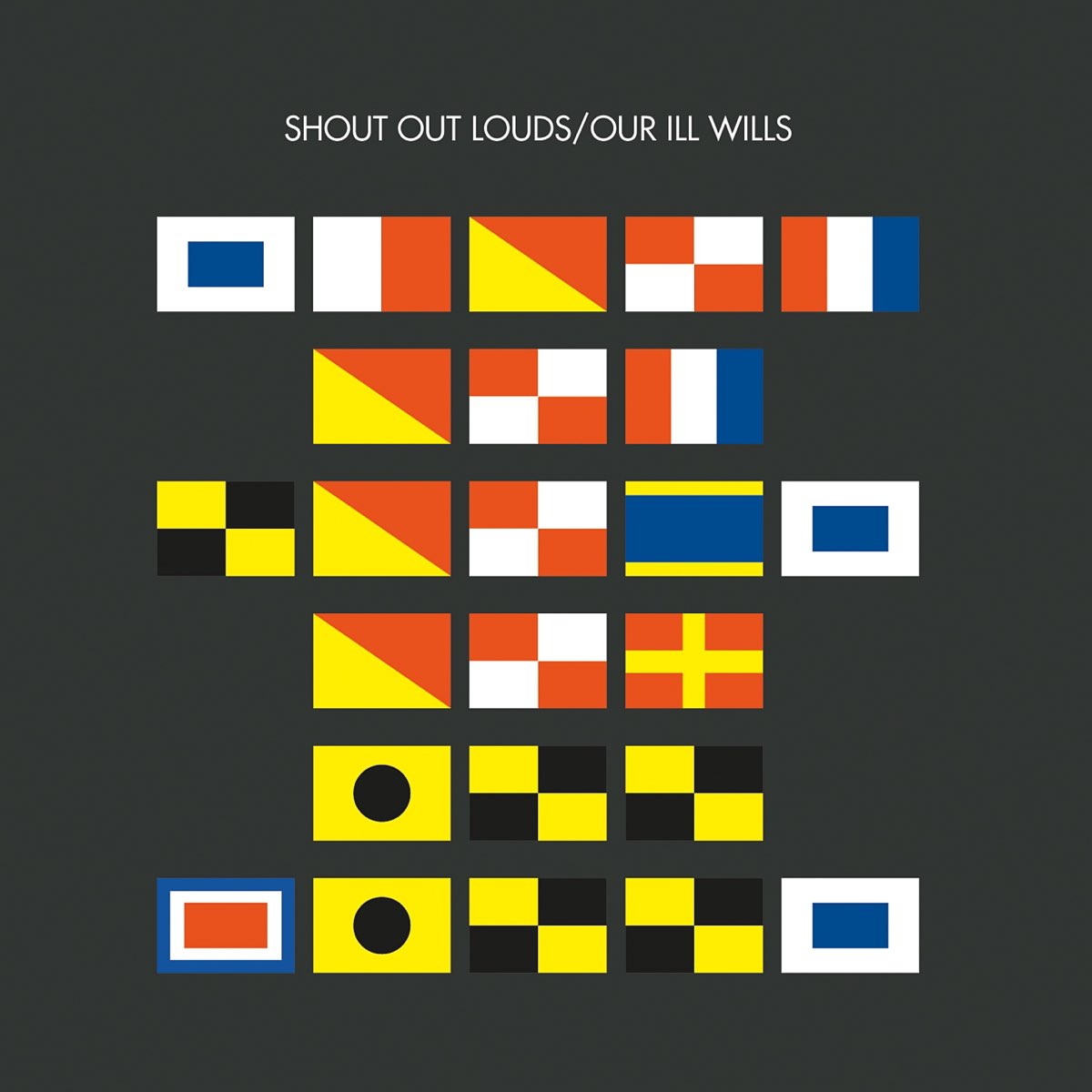 Leaning more heavily on their Cure influence than they did on their debut, 2005’s awesomely-named Howl Howl Gaff Gaff, Swedish quintet Shout Out Louds still make endearingly outsized pop on their sophomore release, Our Ill Wills. The band’s overwhelming sincerity has often resulted in their being tagged as emo, but frontman and principal lyricist Adam Olenius tends to avoid undue self-pity or navel-gazing. For instance, on the glorious lead single “Tonight I Have to Leave It,” he lets a key lyric like, “I just want to be bothered with real love,” stand on its own as a passive-aggressive throwaway remark. There’s no overdone sentimentality here; the emotional content is strong, to be sure, but Our Ill Wills’ sense of drama comes directly from its music. From the thundering drum-roll that opens “Tonight I Have to Leave It” to the melancholy piano bridge of “Parents Livingroom” and the string section of “You Are Dreaming,” producer Bjorn Yttling (of Peter Bjorn and John) foregrounds the band’s sweeping arrangements to great effect. As a result, much of Our Ill Wills plays like a smart modern pop record. Only when that Cure influence threatens to overshadow the band—“Normandie,” to pick the worst offender, sounds a whole lot like “Close To Me”—does the album fail to impress. But for much of its running time, Our Ill Wills is a consistently stronger, more cohesive collection than its predecessor, and it positions Shout Out Louds as a more extroverted and more accessible contemporary to Arcade Fire and another recent example of the compelling pop music coming out of Sweden.